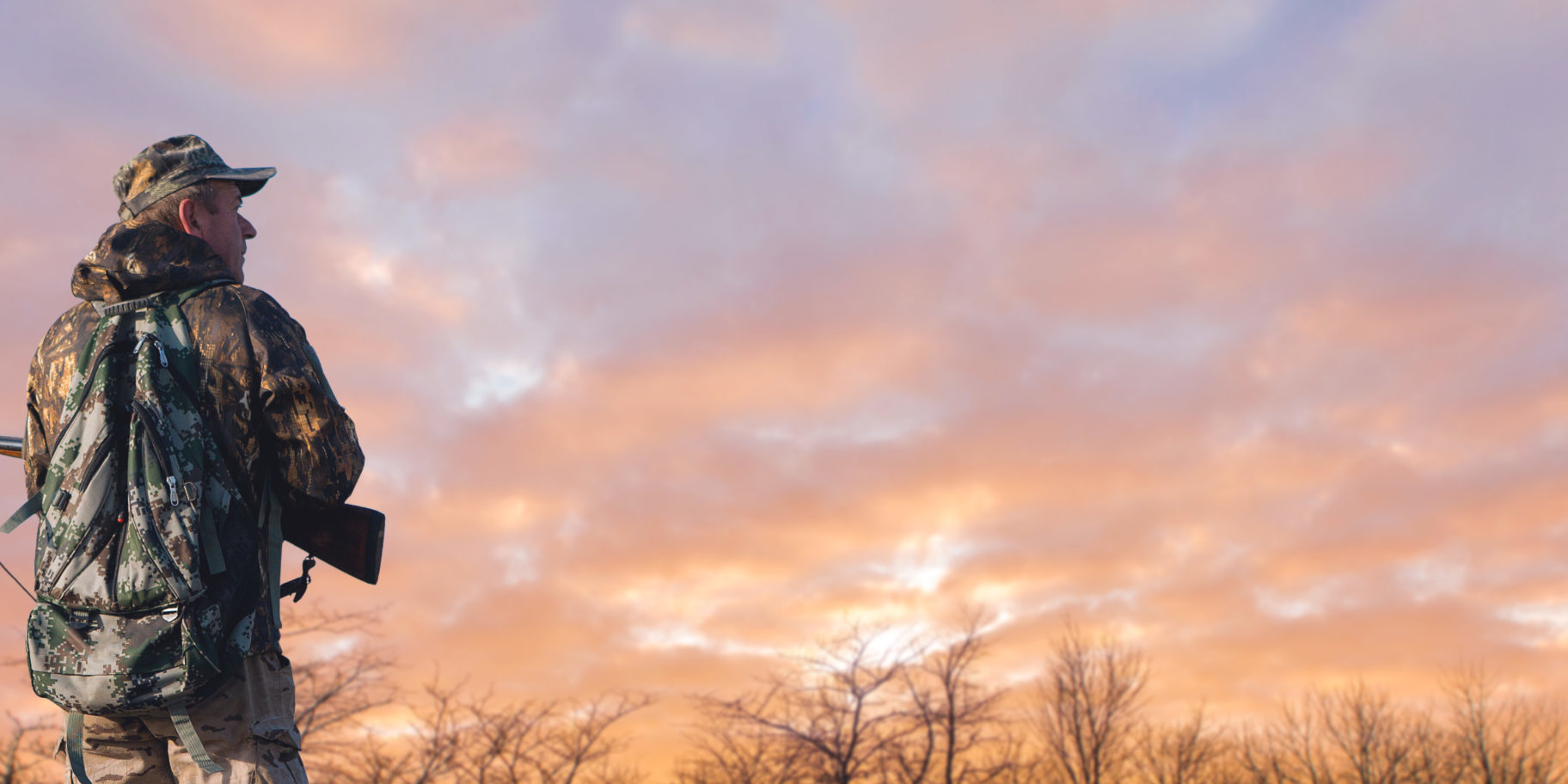 In Parliament this week, Labor’s Agriculture Minister confirmed “I am considering how as Minister I can respond to that resolution that was passed” at the recent Victorian Labor state conference.

The resolution was a move by Labor’s Pascoe Vale MP Lizzie Blandthorn to ban duck hunting in Victoria and comes as State Parliament’s Upper House considers a similar motion on the issue.

Following the state conference, Ms Blandthorn posted a photo of herself admiring ducks in a suburban pond with the words: “The recreational hunting of native water birds is completely at odds with the government’s (animal welfare) plan. On the eve of 2020, it’s time to end this practice once and for all.”

Daniel Andrews has spent five years sneakily winding back the duck hunting season and now his Minister Jaclyn Symes has confessed to Parliament she’s considering it.

The arrogant Premier will stop at nothing to secure Greens preference deals.

The Liberal Nationals stand side-by-side with our responsible, legitimate duck hunters and will fight any move by Daniel Andrews and Andy Meddick to ban it.

Labor’s new anti-hunting position is disappointing but hardly surprising as Daniel Andrews also claimed he supported timber workers too, right up until he axed thousands of jobs in that industry.