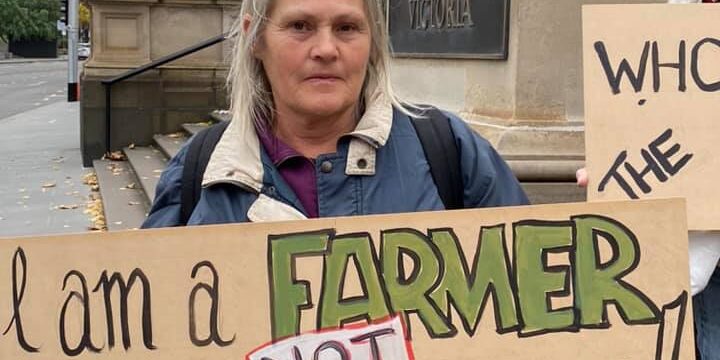 The Andrews Government has turned it back on farmers again, denying biosecurity threats exist in its plan to open up licensed river frontages to camping in Victoria.

During state parliament in May, The Nationals called on the Andrews Government to halt its plan, citing landholders’ concerns about biosecurity, farm trespass, public liability, waste management, bushfire risk and environmental degradation.

In a response received this week, the Minister for Boating and Fishing ignorantly cited ‘there is no increased biosecurity risk’ despite allowing camping up to 28 days at a time on licensed river frontages, even within 200 metres of farmers’ homes.

“Incredibly she doubled down on Labor’s new rules saying the changes will allow camping to ‘better managed,’” Ms Kealy said.

“It is unacceptable that the Andrews Government has handballed the management responsibility of camping to our farmers who are not park rangers.

“For Labor to suggest there is no increased risk to biosecurity is outrageous – while river frontages are open for day visitation, opening them up for extended camping will substantially increase traffic and risk.

“The Andrews Government fails to understand the potential threats to our world class food and fibre industry. There are too many questions which remain unanswered.”

Ms Kealy said the Minister’s response was a slap in the face to the 10,000 Victorian hardworking farmers who hold a licence for river frontages.

“Labor has turned its back on our waterways and our agricultural industry when it issued its camping free-for-all.

“During consultation, the Andrews Government promised new powers would be given to Parks Victoria to enforce new offences created by the regulations such as interfering with livestock, damaging wildlife or native vegetation, or polluting the area with waste.

“Yet during questioning over the budget allocations in the 2021/22 financial year, the government conceded no additional money had been allocated to Parks Victoria to enforce its new camping rules.

“The Andrews Government must immediately halt its plans to open up licensed river frontages for camping until it gets the balance right,” Ms Kealy said.