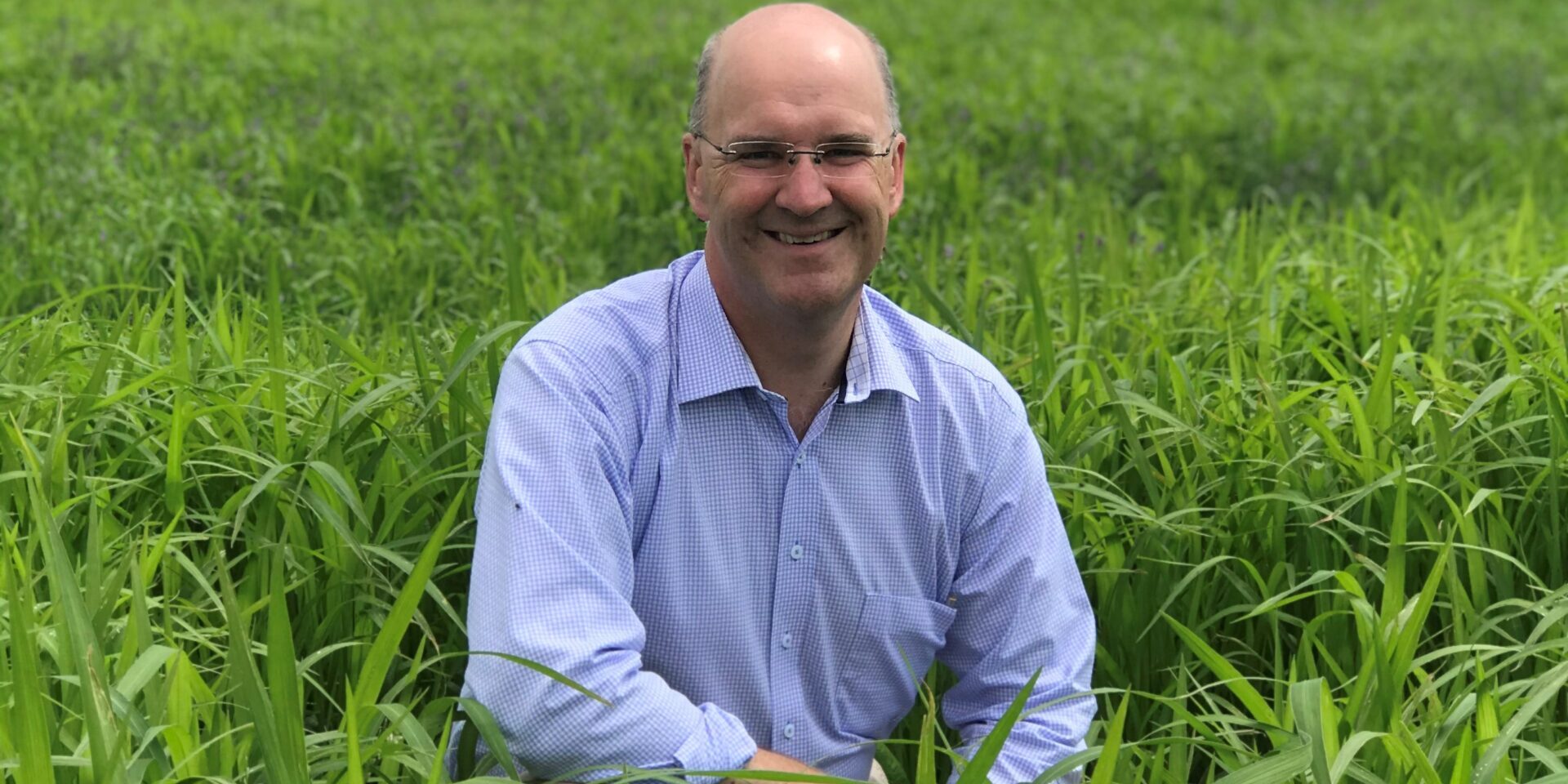 The Nationals Member for Gippsland South, Danny O’Brien says further jobs and new industries could be developed in Central Gippsland with access to water in the Latrobe River system that is currently not being used.

Mr O’Brien was commenting after the recent release of the draft Central and Gippsland Region Sustainable Water Strategy (SWS) which recognises the opportunity to utilise unused water for irrigation developments.

“I’m pleased that the draft SWS highlights what I have been campaigning on for some years now and that is the fact that there is water in the Latrobe system that is currently not used and could be reallocated to use in new irrigation developments.

“The SWS specifically highlights 25,000 ML of water that was allocated for the Loy Yang 3/4 Bench power station project that has never proceeded.

“That water has sat in Blue Rock Lake for decades now and is currently not used, but as the SWS highlights could be used to bolster irrigation and support the needs of the environment and Traditional Owners in a drier future.”

Mr O’Brien said with ongoing developments relating to our coal fired power industry in the Latrobe Valley there are opportunities to sustainably use the Latrobe River’s water resources and create new jobs and industries that can continue forever.

“In addition to the 25,000 ML identified there is a significant drought reserve that may be in excess of requirements given recent drought experience and of course we will see other power stations close in the decades to come.

“While this will free-up water there is also a challenge with the rehabilitation of mines which is why I continue to seek assurances from the State Government that no further water will be taken from the Latrobe to create pit lakes. While I am pleased to have received this assurance from the Government we must remain vigilant as we balance the tricky task of rehabilitating mines and protecting other water users.

“I know the Latrobe River Irrigators group is very keen to further expand irrigation along the Latrobe and state government studies have indicated this is feasible.

“I think in addition to those irrigators there are potential new entrants that could come into the district growing high value crops that would help create new jobs and economic activity in our region. It’s now time for the Government to get on with the job and release that 25,000 ML of water for sale to local irrigators and investors.”