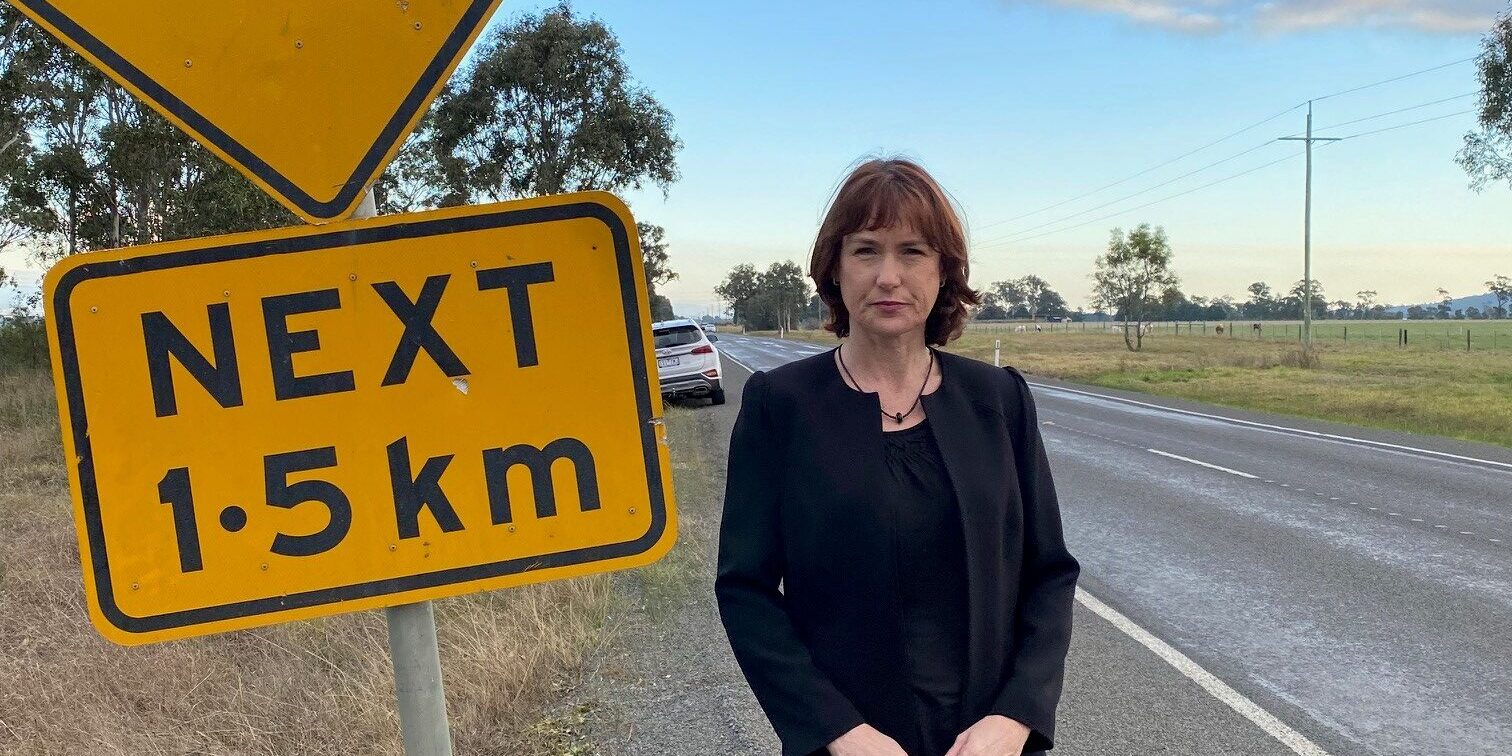 A new report released this month makes a mockery of the Victorian Roads Minister’s claim that Victoria’s state’s road network is now ‘safer and smoother’.

It found a lack of adequate investment in maintenance in Victoria is hampering the freight transport supply chain, with the network in some regions “not designed to support larger freight traffic”.

Meanwhile, regional communities were missing out on benefits of increased tourism and population growth because the country road network isn’t up to scratch.

The Nationals Member for Eastern Victoria Region, Melina Bath said the report was a blueprint for better connecting regional communities.

“On behalf of a B Double driving constituent I have again raised the appalling state of regional roads in State Parliament and detailed how it’s creating safety issues and hampering industry.

“This local driver has raised specific concerns on the Traralgon Maffra road constantly failing – he is deeply concerned for the safety of all motorists who rely on this route.

“Traralgon Maffra road, just like all of Gippsland’s C class roads are vital transportation links but a lack of spending on their upkeep by The Andrews Government is putting drivers at risk.

“Gippslanders are rightly fed up with the state of our regional roads. Dodging potholes and crumbling road shoulders while facing oncoming B-Doubles is a serious safety concern for motorists and truckies alike.

“Economic growth and agricultural productivity in Gippsland are being held back by the lack of genuine investment in regional roads infrastructure.

“The Gippsland region produces over $2 billion worth agricultural output annually, but a lack of reliable and cost-effective freight networks constrains growth opportunities and industry investment.

“Infrastructure Australia’s report clearly articulates the limited capacity of Gippsland rail along with a local road network that has not been maintained to support freight traffic has hamstrung development.

“Labor MPs need to get out of Melbourne and see the impact their rolling funding cuts are having on the state’s road network and regional industries in Gippsland.”

“Fixing and improving regional roads is essential to creating safer and faster connections between families, primary producers, businesses and communities.

“The Nationals are firmly focused on shift the focus to better support regional infrastructure with a positive plan to recover and rebuild Victoria.”