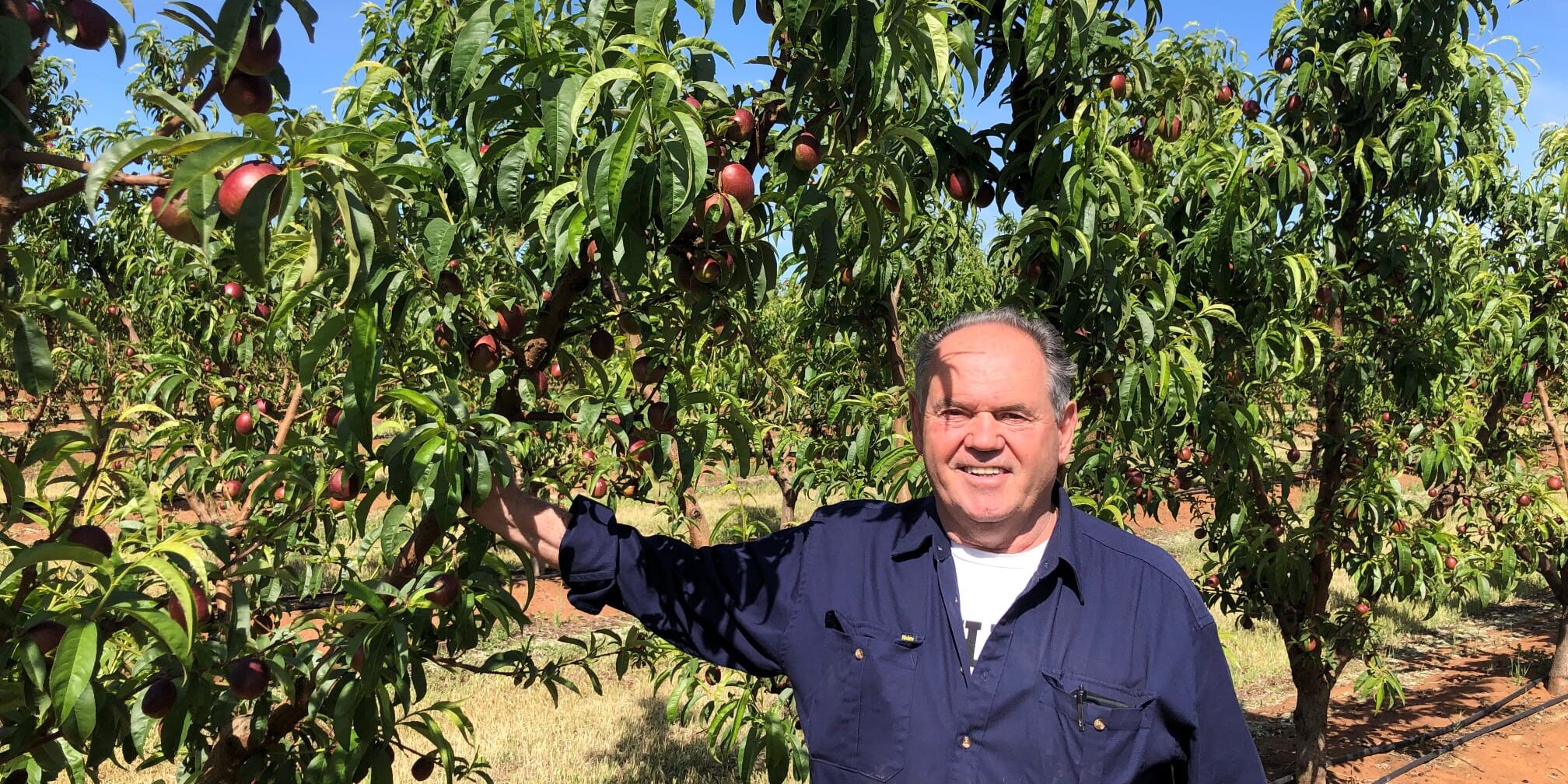 An extended seasonal worker deal with Tasmania will finally deliver workers into Victoria, but it will do little fill the yawning shortage of pickers across the state.

Agriculture Minister Mary-Anne Thomas confirmed today 200 additional workers are finally set to arrive after quarantining through the Apple Isle, but it comes too little too late for growers already in the thick of harvest or planning for next season.

Shadow Minister for Agriculture Peter Walsh said farmers were desperate to avoid a repeat of last season, where millions of dollars of produce had to be ploughed into the ground or left on the trees to rot.

“Victoria’s bureaucratic hold ups that made it impossible to get labour into the state left too many growers short last year, unable to get the workforce they needed to get produce off the trees and out of the ground in time,” Mr Walsh said.

“Any further delays risk produce that would usually stock our supermarket shelves not being picked, and leave consumers facing shortages at the busy Christmas period.

“This year, the workforce shortages have spread through the sector, with cropping farmers struggling to find harvest operators and not enough shearers available to meet demand from our wool producers.

In north west Victoria, demand for workers is so high that a single orchardist could take all 200 workers that the Andrews Labor Government is patting itself on the back for delivering – let alone it make a dent in the shortage facing the entire sector.

“The Andrews Labor Government’s had 18 months to find a long-term solution, but our growers are facing the same shortages again this season because Mary-Anne Thomas is missing-in-action and failing to make any genuine progress,” Mr Walsh said.

“It’s disappointing the Andrews Labor Government arrogantly refused to adopt industry’s proposal for a dedicated quarantine facility at Mildura, which was backed by the Commonwealth.

“If they’d picked up on it, it would have delivered 200 workers every two weeks since December.

“Victoria needs a better pathway, a more secure pathway, that will deliver a larger pool of workers to meet demand.”