Government has no answers on timber transition 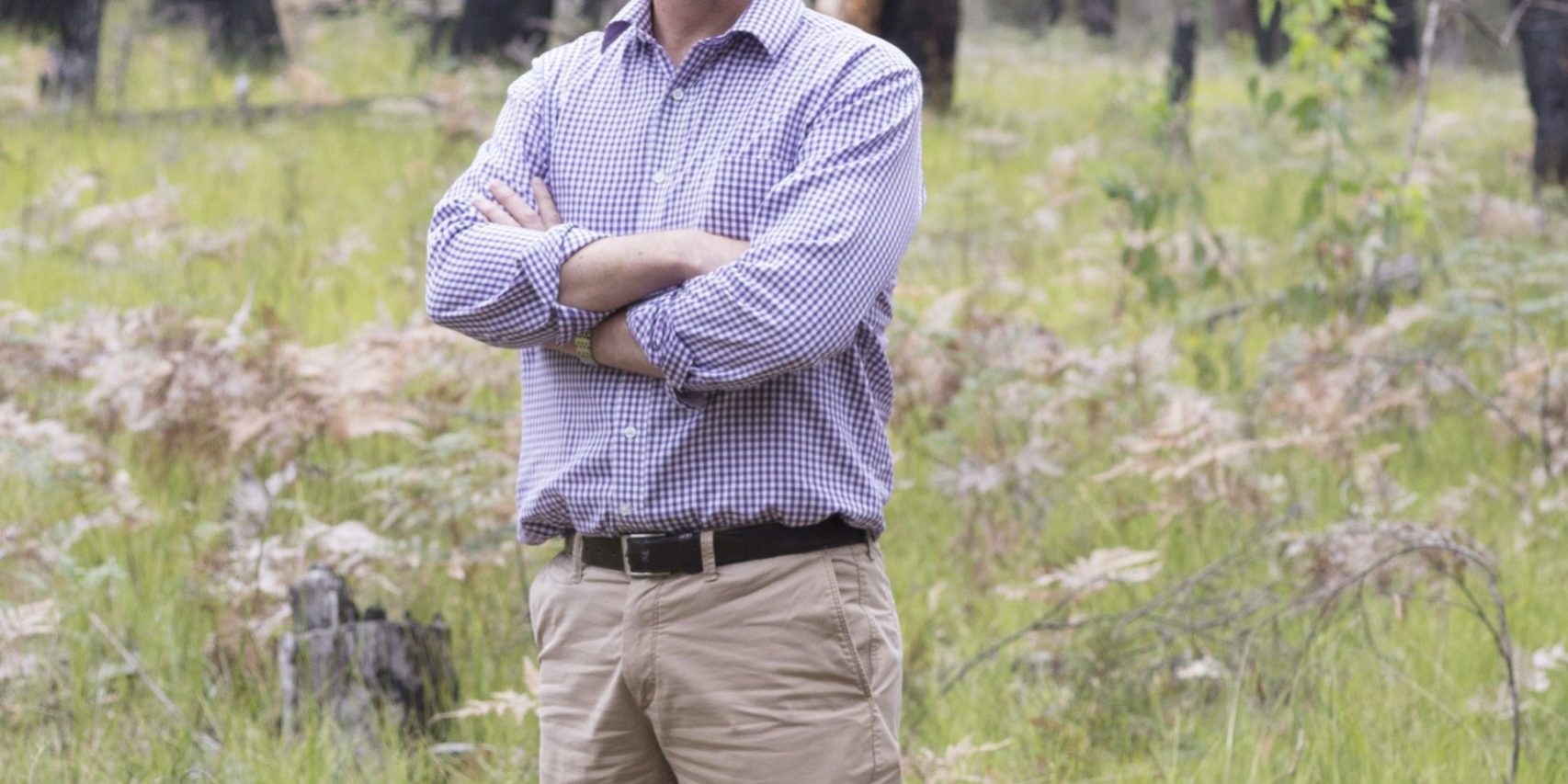 The Andrews Labor Government is failing Gippsland and our timber sector with its supposed “transition” out of native harvesting by 2030 falling apart at the seams.

The Nationals Member for Gippsland South, Danny O’Brien said he had asked a series of questions about the transition, which the Government could not answer.

“It is becoming increasingly apparent that the so-called transition out of native harvesting and into plantations is a sham, as we always said it was,” Mr O’Brien said.

“The Government is trying to portray an impression that we can shut down native timber harvesting and continue to supply our timber needs through plantations, but it doesn’t have any answers to the important questions, and this will cost jobs and economic activity in Gippsland.”

Mr O’Brien said he had asked a series of questions in Parliament including how many hectares would be planted, where it would be, who will own the plantations, what species would be planted and what volume of sawlog would be available for industry and when.

Mr O’Brien said the response he received from Minister for Agriculture, Jaclyn Symes didn’t answer any of those questions.

“The only thing we know is that the Government’s so-called ‘first step’ was to replant blue gum seedlings on land that was previously plantation owned by the private sector. This is not new plantation and it does nothing to address the need for sawlogs in future.

“The fact that the Minister can’t answer any of these questions just highlights that this was a political decision designed to win votes in the inner city, not one based on any sound policy analysis.

“The Government’s decision to phase out the native timber industry benefits no-one – it will only hurt rural and regional communities.  It will further expose our forests to increased threat of wildfire and it will result in more timber imports from nations without our environmental checks and balances.

“I support plantations and I am happy to see them grow, but the reality is that the Government doesn’t have the land or the capability to get more timber in the ground and it certainly can’t do it by its stated date of 2030.

“Labor is letting down Gippslanders with its spin and needs to change this decision and back our native timber industry.”