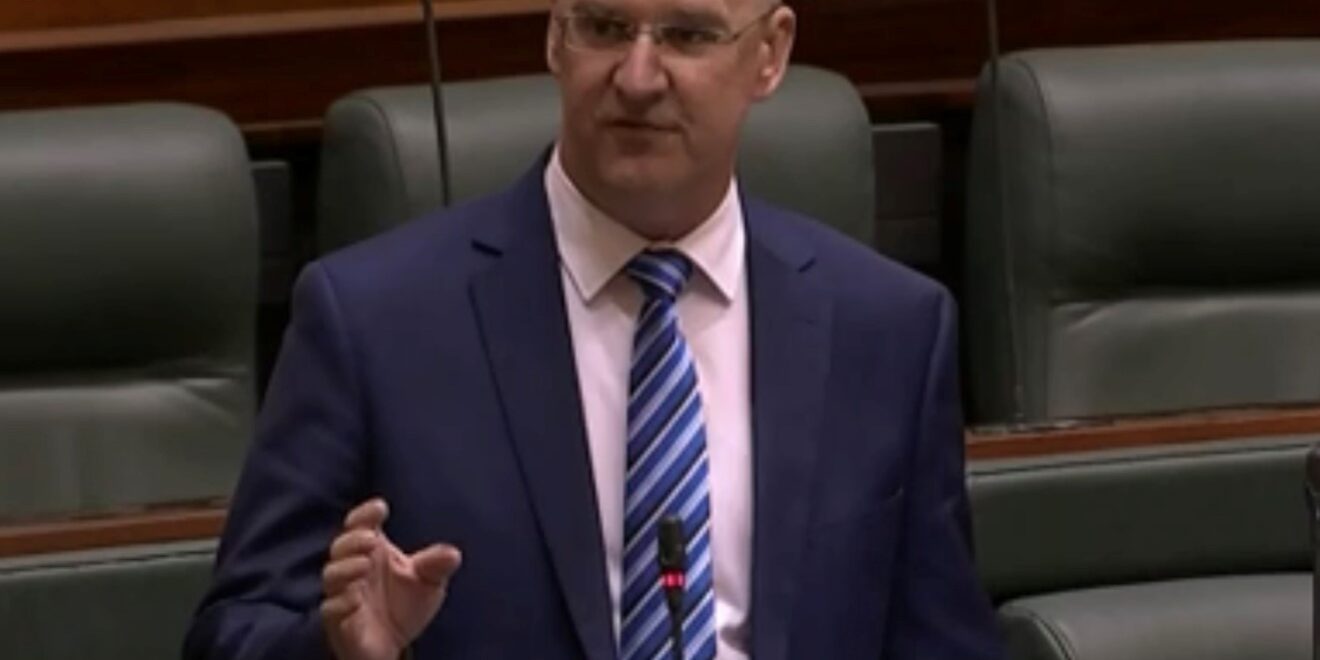 The Nationals Member for Gippsland South, Danny O’Brien says Gippslanders are increasingly suffering due to the Andrews Labor Government’s disastrous mismanagement of the health system and ambulance services.

Mr O’Brien was commenting after asking a question in State Parliament about the case of an 82-year-old woman who fell and injured herself in the main street of Yarram and had to be wheeled to hospital by bystanders using a wheelchair.

Mr O’Brien was contacted by one of those bystanders this week who reported that a triple zero operator had told those calling for assistance that unless the woman was unconscious or bleeding profusely an ambulance would not be sent.

After making a second call and getting the same advice, bystanders used a private citizen’s wheelchair and literally had to wheel her down the road to Yarram and District Health Service.

“When an 82-year-old woman who has suffered a fall and is in serious pain can’t get access to an ambulance in the main street of one of our country towns something is seriously wrong.

“I asked the Minister for Ambulance Services how this was acceptable and when the crisis in ambulance services will end.

“While the Government made a funding announcement this week to improve triple zero response times, even the head of the Emergency Services Telecommunications Authority (ESTA) has said it will be 18 months before the situation improves.

Mr O’Brien said calls from constituents about delays in either getting through to triple zero or receiving an ambulance were increasing.

“This week I also heard from a constituent who called triple zero on Saturday night, was put on hold for four minutes and then told no service was available.

“Country people already suffer the worst response times given the distances involved in our rural areas but to simply be denied an ambulance when it’s needed is a disgrace.

“The Andrews Labor Government came to office promising to fix an ambulance crisis and now it’s created one of its own by failing to adequately resource the service and ESTA through the pandemic.”