Don’t mince words, Premier, vaccination must be road to recovery 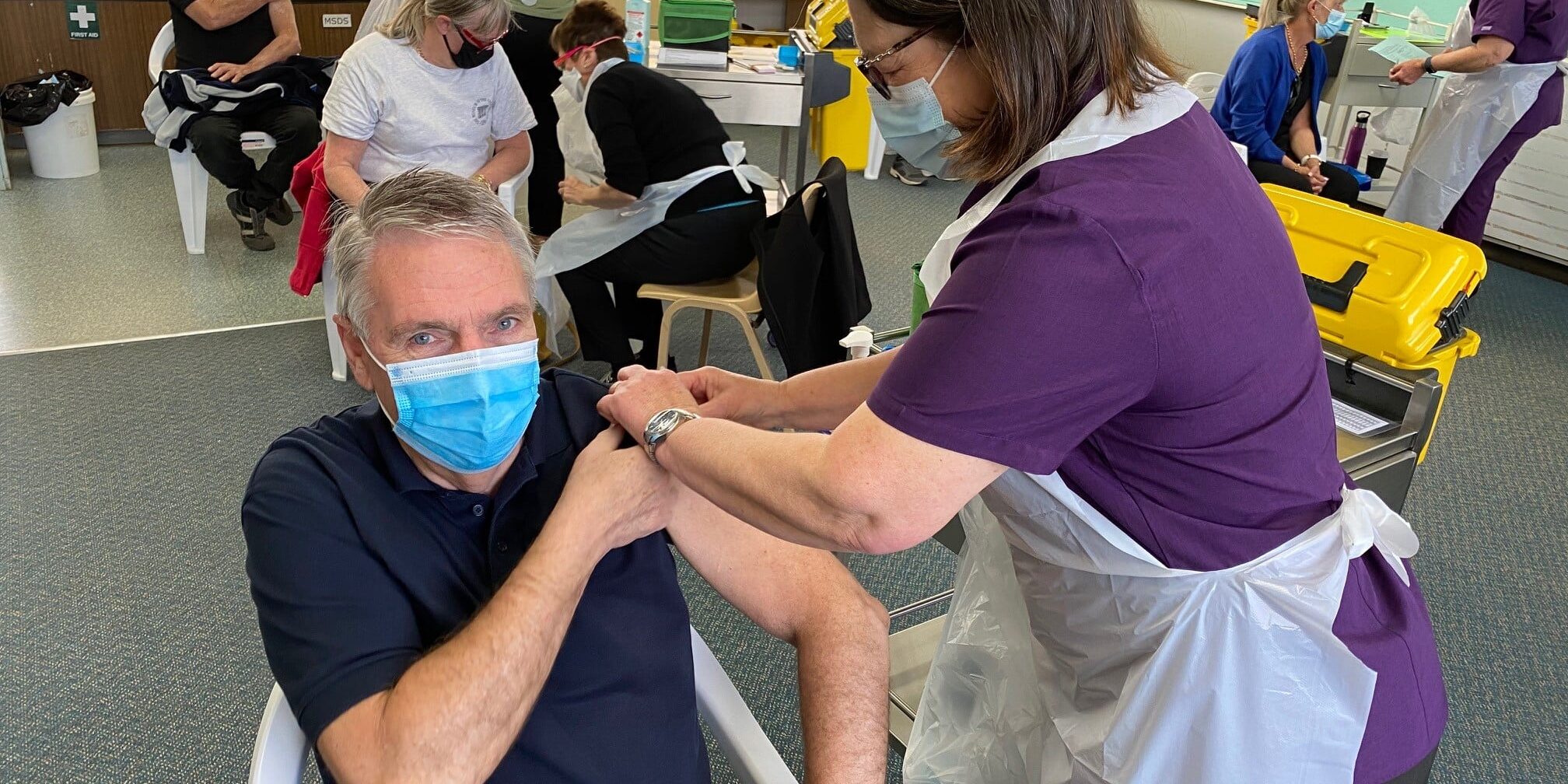 The Andrews Labor Government has muddied the waters with its mixed messages on whether 80 per cent vaccination rates will lead Victoria out of lockdown.

Today, the Victorian Government finally delivered on The Nationals’ push to boost vaccination rates by ensuring under 40’s can access AstraZeneca at all state-run facilities.

But as Shepparton battles an outbreak, Daniel Andrews won’t guarantee that high vaccination rates will actually lead to an end of lockdowns.

“Every effort must be made to get Vic’s the vax as quickly and safely as possible,” Mr Walsh said.

“Victorians need to know that if they do the right thing and roll up their sleeves and get the jab, there’s some light at the end of the tunnel but the Premier can’t even guarantee us that.”

Data on vaccination rates confirms Victoria has fallen behind.

In New South Wales last week, there were 300,000 vaccinations delivered but in Victoria that figure was fewer than 187,000.

At current uptakes rates, Victoria will not reach National Cabinet’s key 70 vaccination target until September 29 – more than 3 weeks after New South Wales – while the 80 per cent target will take until October 19.

Mr Walsh said mobile vaccine centres to target at-risk cohorts or hotspots, and opening up bookings until the end of the year at all state-run facilities were two ways the State Government could speed up the rollout.

“Daniel Andrews has no plan to boost his sluggish vaccine uptake rates – only a plan for more lockdowns and tighter restrictions,” Mr Walsh said.

“People in Shepparton want to do their bit, we all want to see an end to the lockdown.

“The supply is there – the Federal Government has about three million doses of AZ waiting to be shipped to any state that wants them – but it’s up to the state to make sure they’re actually delivered into the arms of Victorians.”

Every week in lockdown costs our state $1 billion and compounds social and mental health harms.

The Nationals are calling for a plan to jump-start Victoria’s lagging vaccination rates by: