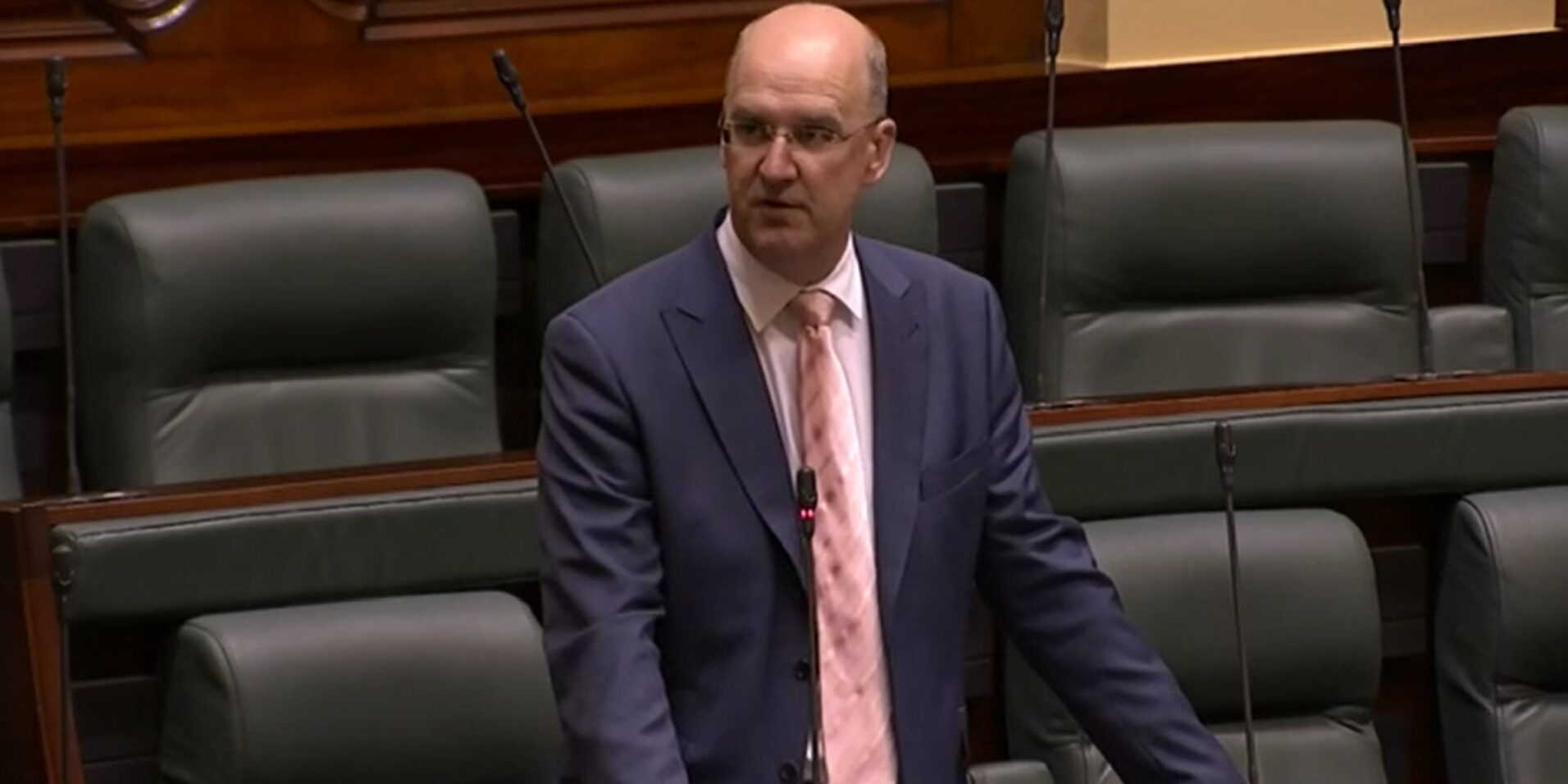 The Nationals Member for Gippsland South, Danny O’Brien says State Parliament must be allowed to sit to ensure democracy continues to apply in Victoria.

Mr O’Brien said he was frustrated current COVID restrictions were stopping him doing the job he was elected to in Parliament on behalf of Gippslanders.

Parliament was scheduled to resume from the winter break at the start of August, but was shutdown on the basis of the Chief Health Officer’s advice and Premier Daniel Andrews now says he doesn’t want the Legislative Assembly to sit until the pandemic is over.

“That is just absurd – democracy must have a voice, especially in times of crisis and when the government has unprecedented power over Victorians’ lives,” Mr O’Brien said.

“For those who are concerned about potential risks of Parliament sitting, consider this: Dan Murphy’s is allowed to operate, but the elected body representing Victorians is not.

“I have a number of pressing issues that I need to raise on behalf of my community, not least ensuring that it is strongly represented on COVID-19 related matters.

“Just this week we saw the government providing additional resources to Geelong, Ballarat and Bendigo when case numbers in Gippsland were just as high.

“Local Members including myself and my Upper House colleague, The Nationals Member for Eastern Victoria Melina Bath, both raised our concerns in the media, but this is something we should have been able to do in the Parliament.

“I note that the Legislative Assembly has sat just seven days since 19 March and this is not good for democracy.”

Mr O’Brien said Parliament could successfully sit with reduced numbers in the chamber and strict social distancing and hygiene procedures around the building.

“We did this in June for two sitting weeks and it can be done again safely.

“We know that the state of emergency powers under the Public Health and Wellbeing Act expire after six months, which is next month, and The Nationals and Liberals in Opposition will not accept any circumvention of that Act without reference to Parliament and greater oversight of the government of the day.

“I have an obligation to represent the people of Gippsland South forcefully and fully and I need the opportunity to do that on the floor of the people’s house.

“If it’s okay to go in and buy a bottle of wine or a slab of VB then it should be okay to preserve our democracy.”