Control of CFA a step closer to union hands 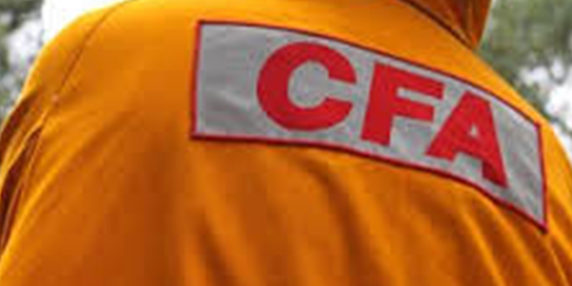 The Premier’s support of the UFU’s bid to take over the Country Fire Authority (CFA) confirms Daniel Andrews puts the demands of his union mates before the needs of 60,000 selfless volunteers and our rural communities.

The UFU’s demands include the ability to veto CFA management decisions, handing control of the organisation to the union.

“The strength of the CFA is in its volunteers,” Mr Walsh said.

“Volunteers willingly sacrifice their time, without hesitation, to be at the front-line of protecting country communities from the devastating effects of bushfire.

“It is horrifying to see Daniel Andrews’ bureaucrats urging support for demands that would sell out 60,000 volunteers to his union mates.

“The UFU has made it clear in the past it has no respect for volunteer firefighters.

“Daniel Andrews must stop this deal before it decimates Australia’s largest volunteer organisation.

“The important work of the CFA and its thousands of volunteers must not be compromised by this city-centric Labor Government.”

To show your support for the Country Fire Authority sign the petition at www.peterwalsh.org.au/hands_off_the_cfa