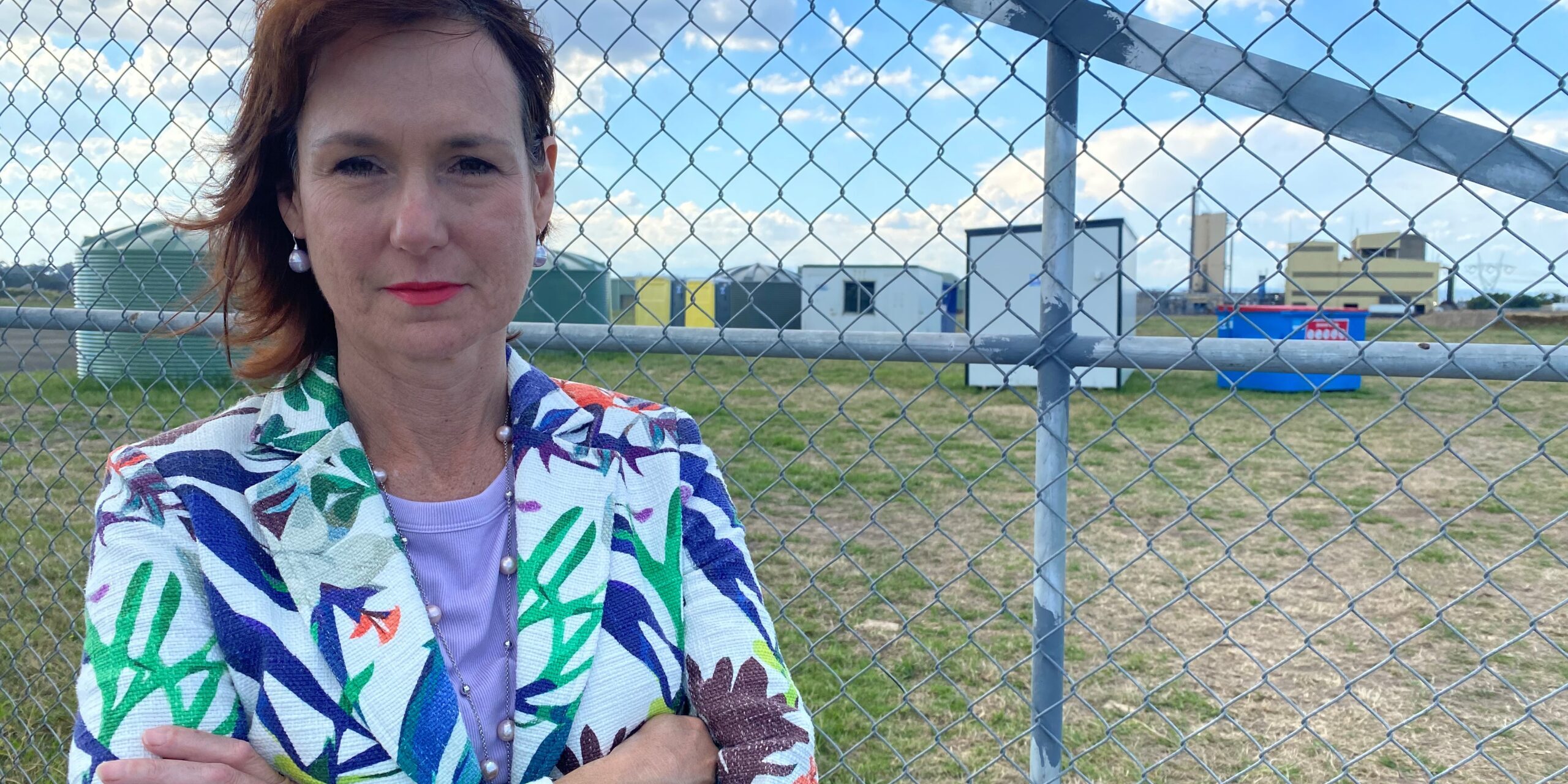 The release of a timeline for the Chunxing Corporation’s Used Lead Acid Battery (ULAB) project has triggered community concerns about lead emission monitoring in the Latrobe Valley.

The Andrews Government has released documents indicating that construction of the ULAB smelter is scheduled to begin in December 2022, with commissioning set for September 2023.

Ms Bath said despite objections from the community, Labor has turned its back on locals, repeatedly ignoring residents and the Latrobe City Council objections to Chunxing Corporation establishing its ULAB smelter in Hazelwood North.

“The Andrews Government has a social and environmental responsibility to address the community’s valid concerns around lead emissions and air quality.

“Labor handed CCP Belt and Road partner, Chunxing Corporation a licence to emit up to 54 kilograms of lead annually and residents of Hazelwood North, Traralgon, Churchill, Morwell and Yinnar need full transparency on their air quality at any given moment.

“It would be completely indefensible for Labor’s Environment Minister, Lily D’Ambrosio to refuse the community’s request for greater environmental transparency.”

On behalf of the community group ALiVe, Ms Bath called on the Andrews Government to fund an X-ray fluorescence lead monitoring system.

Ms Bath said locals require an assurance that the ULAB facility will operate to the highest environmental standards and their health and wellbeing will not being compromised.

“It is unacceptable for the Andrews Government to allow Chunxing Corporation to solely self-monitor its emissions, noting that X-ray fluorescence air monitoring systems are commonly used in other states of Australia.

“Providing access to real-time scientific readings will provide some much-needed transparency and oversight that has been missing from the ULAB project.

“Real time monitoring will empower residents to make decisions on their daily activities depending on lead readings and prevailing weather conditions.”

Ms Bath said it is important to note the ULAB facility is located than two kilometres from homes and the Hazelwood North Primary School.

“I will continue to advocate for regulatory measures that protect the health and wellbeing of people who call the Valley home.”