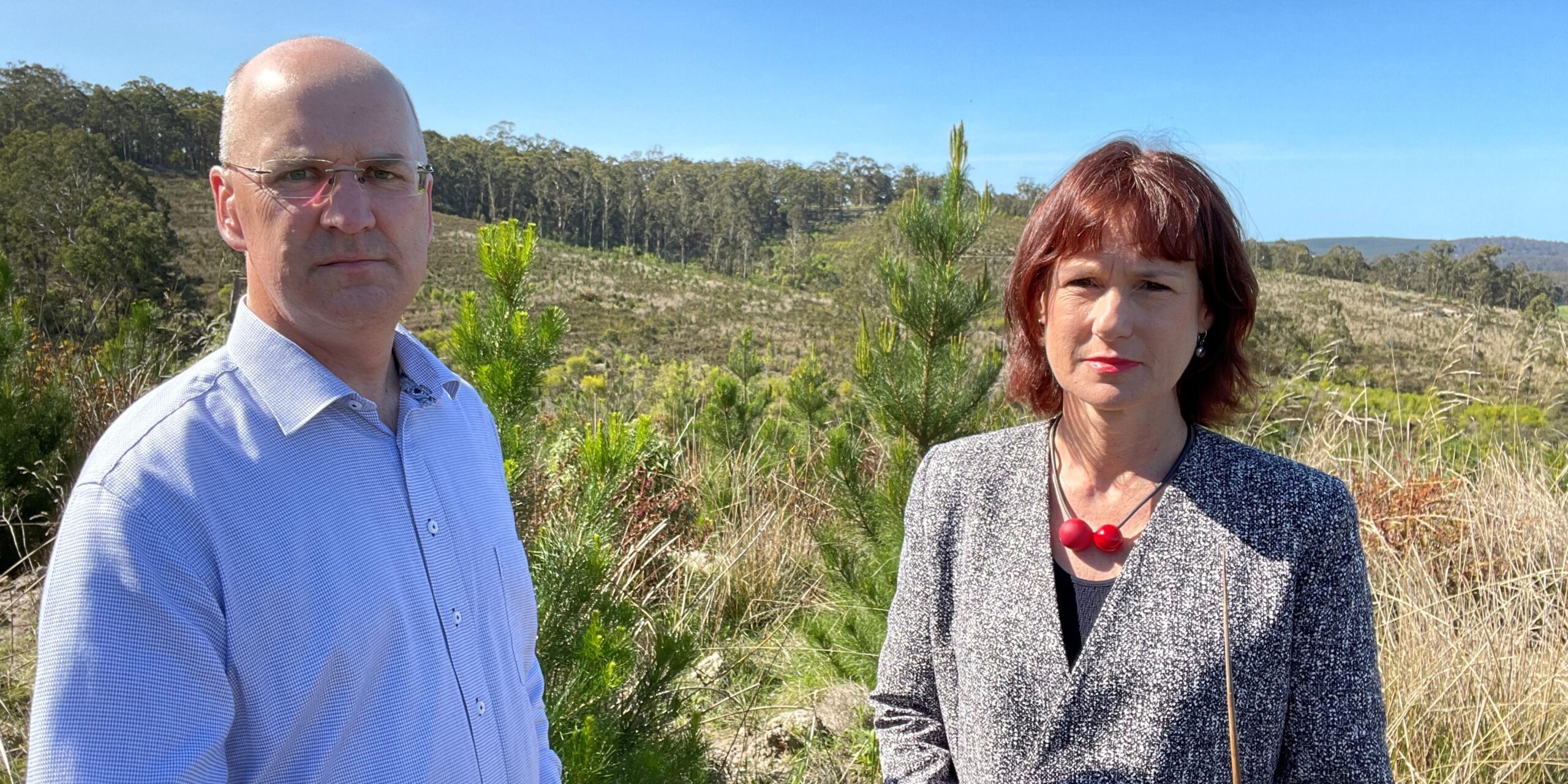 The Andrews Labor Government has been called on to explain why progress has lagged since a $110 million commitment to new timber plantations in the Latrobe Valley was announced in 2017.

Speaking in Parliament recently, The Nationals Member for Gippsland South, Danny O’Brien said it was unacceptable that five years have passed and we are yet to see a single new tree in the ground.

“The plantation proposal was meant to form part of the transition to a new plantation future but years down the track, nothing has happened,” Mr O’Brien said.

“In 2020 the Public Accounts and Estimates Committee (PAEC) was told that a commercial tender had been advertised with an announcement expected mid-2021, yet here we are in August 2022 with no further developments.”

Mr O’Brien said this proposal was meant to support timber supply at Opal in Maryvale following the disgraceful decision to shut down the native timber industry.

“There are 1,000 jobs in the Latrobe Valley that are reliant on this timber coming through.  There are many more jobs throughout Gippsland that could be created or sustained if the government had followed through with its announcement.

“We need answers and action now to get trees in the ground before our local economy pays the price for Labor’s inaction and broken promises.”

Mr O’Brien said so far Labor had planted just 500 hectares of blue gums, and that was on land previously harvested by HVP, meaning no new timber had yet been planted.

“Five years down the track, what have we got for a $110 million budget headline – so far, nothing!

“It’s all well and good to say we’ll move to plantations but we need good quality agricultural land with reasonable rainfall to make it commercially viable and that comes at the expense of food production – something Labor has failed to acknowledge.

“The Nationals and Liberals in government will overturn the disastrous decision to shut down our native timber industry, but in the mean-time we will keep the Labor Government honest on promises it made to Gippslanders.”