Andrews needs to clean up his own backyard first 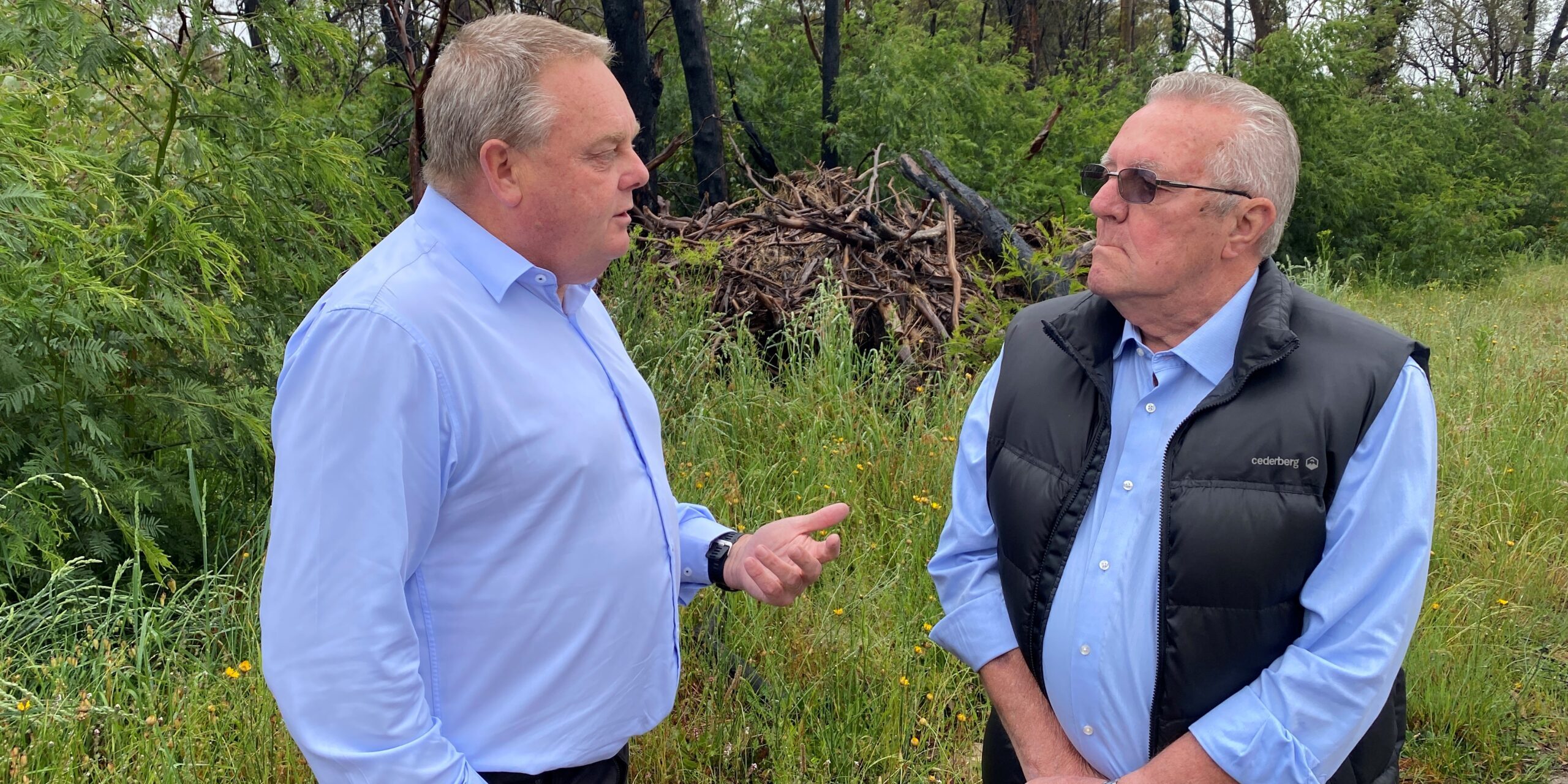 While East Gippsland residents get notifications from the Andrews Labor Government to clean up their properties prior to summer, the Government owned road reserves remain a fuel load nightmare for local residents.

Gippsland East Nationals MP, Tim Bull, said before the Premier pressures people to clear properties, he should tend to his own responsibilities in this area first.

Mr Bull has this week written to the Office of the Conservation Regulator (an arm of DELWP) to raise concerns about delays to recommencement of the roadside clearing in East Gippsland.

“Post fires last year we had some terrific roadside clearing underway in areas like Sarsfield and Gelantipy, but it was halted by DELWP due to concerns over impacts on native vegetation and referred to the Office of the Conservation Regulator for decision.

“However, over 12 months later and with a new summer only weeks away, no determination has been made. The areas have piles of logs and timber pushed up from when the work was halted, and thick black wattle infestation has taken over.

“The government seems to forget that members of these communities remain traumatised as many lost their homes.

“You just can’t be stuffing around 12 months later having not made a decision, especially when the decision is obvious to all who live in these areas – the roadsides need to be cleared,” said Mr Bull.

“We saw first-hand in the 2019/20 fires around Gelantipy, that the roadsides acted as wicks. The bare paddocks were not burnt, as there was no fuel after the drought, but the fire went from bushland area to bushland area along these highly vegetated roadsides.

“It is time the bureaucrats making these decisions realised human life must come first and they ought not to delay what are straight forward common-sense decisions,” he said.