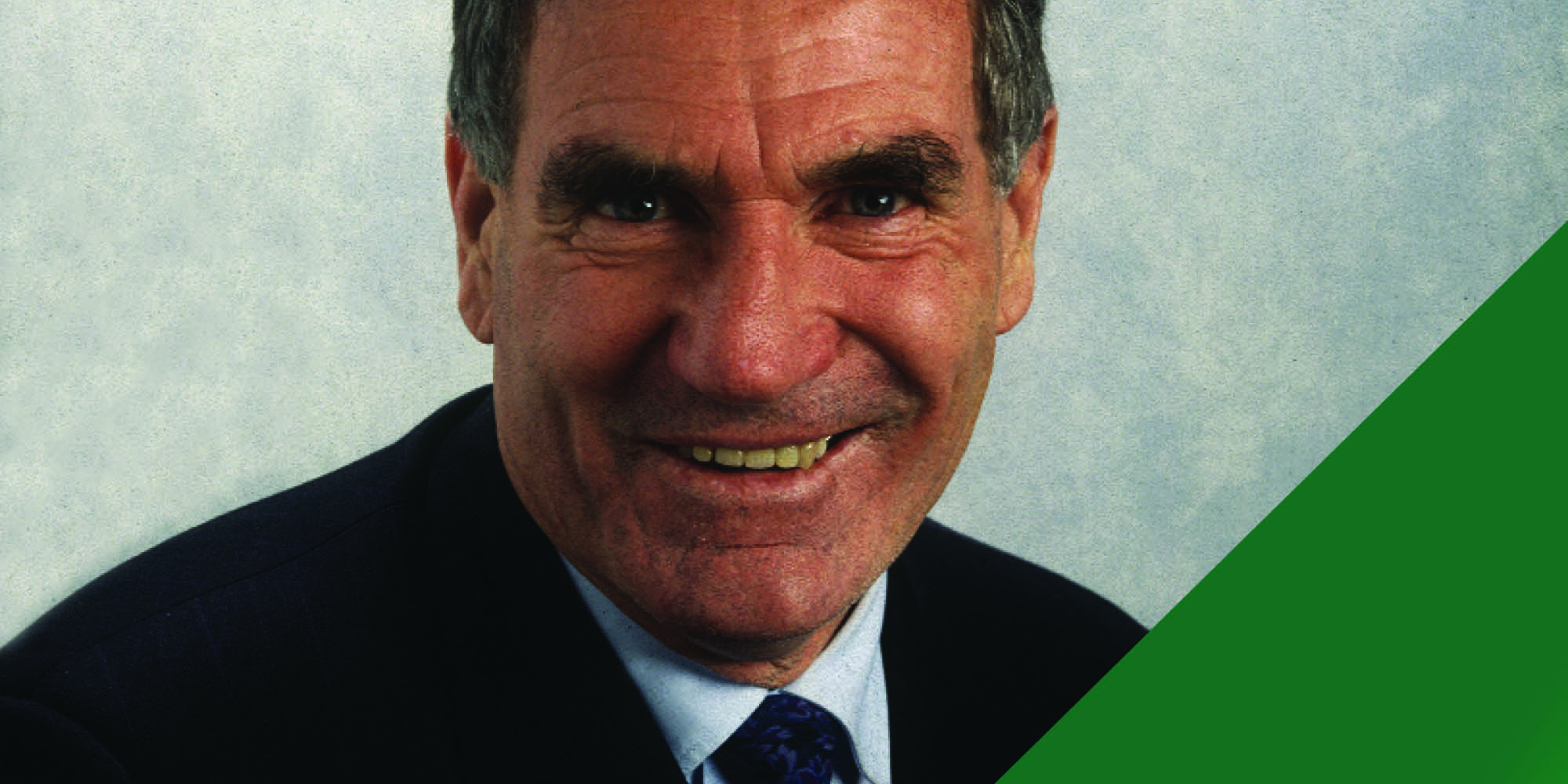 It is with great sadness the Victorian Nationals pass on condolences to the family and friends of William ‘Bill’ McGrath, a former Nationals MP and Minister.

Serving as The Nationals Member for Lowan between 1979 and 1992 and Member for Wimmera between 1992 and 1999 after an electoral re-distribution, throughout his career Bill also held the portfolios of Agriculture, Corrections, and Police and Emergency Services.

“I offer my deepest condolences to Bill’s family – the McGrath family and western Victoria have lost a true statesman,” Mr Walsh said.

“Bill was an absolute champion for western Victoria, taking his tough and resilient attitude to his involvement in sport, politics and life.

“Bill embodied the true values of the National Party with his unwavering advocacy and commitment to regional Victoria.”

Growing up in Minyip, Bill was an accomplished footballer, beginning his career in the local football league before playing at the VFL level, where he built a strong reputation as a leader.

Victorian Nationals State President Neil Pankhurst said Bill advocated for the best interests of regional Victoria both as a local MP and Minister.

“As a Member of Parliament, his first priority was always standing up for the best interests of the people he represented and he will be remembered as a true advocate for the National Party and western Victoria.”

Bill remained very involved in the community following his departure from politics and will be remembered for his sporting achievements, on the football field, the tennis court and the golf course.