Time for Labor to check out and scrap QR ‘check in’ 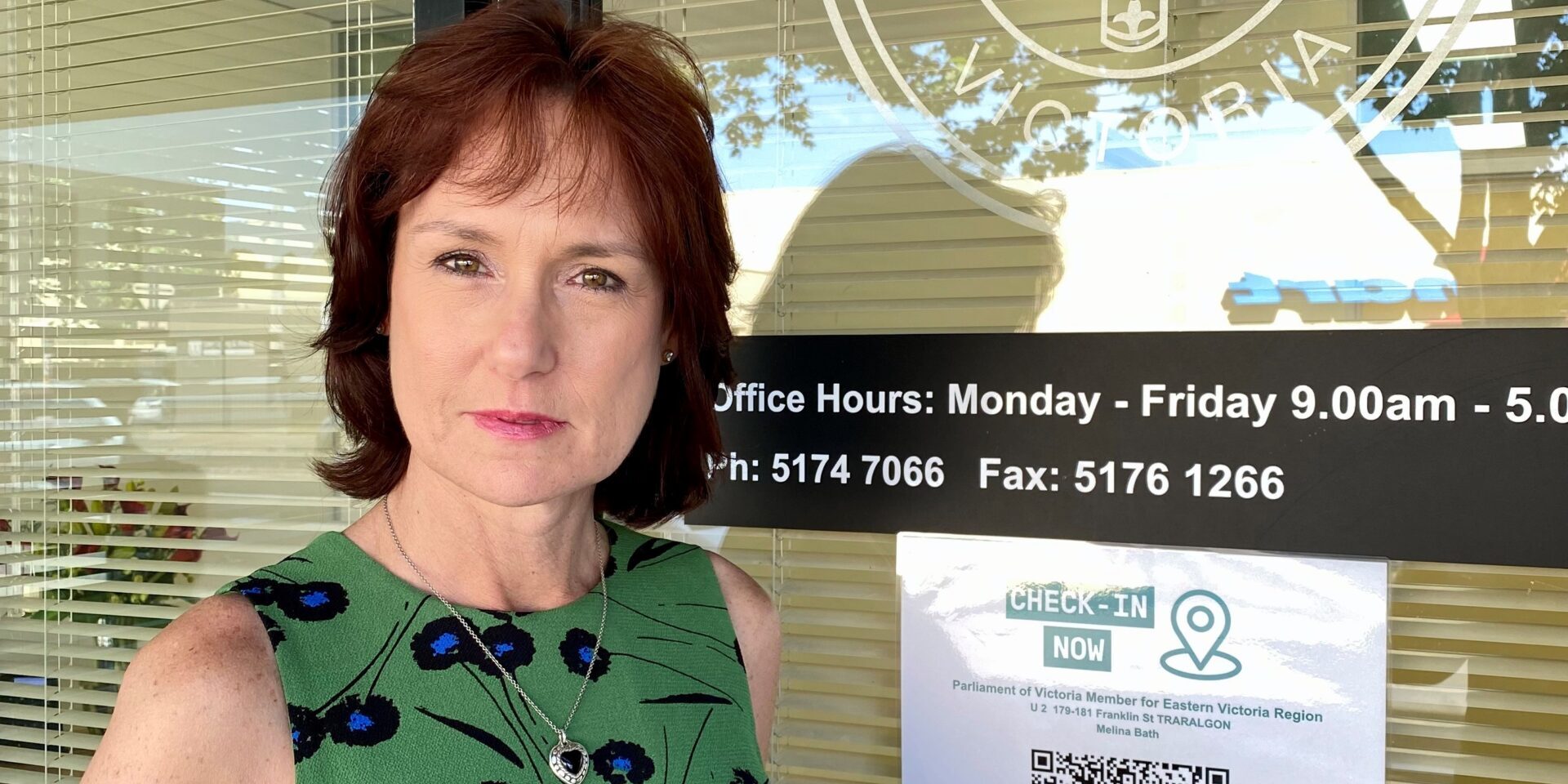 In January, Premiers at National Cabinet agreed that all states move to ‘Phase D’ of the National Cabinet Covid Response Plan which manages Covid like any other infectious disease such as influenza.

“Our retailers, hospitality and entertainment businesses have been disproportionally crushed by the Andrews Government’s harsh pandemic lockdowns.

“It’s unjust the Andrews Government continues to force these businesses to keep operating this system after it has admitted QR codes are not used for contact tracing.

“Labor’s excuse that QR codes are needed to enforce its vaccine mandates in bars and restaurants doesn’t stack up – there’s multiple alternate ways to demonstrate your vaccine status.

“Checking-in is obsolete and it must be scrapped.

“The community supports sensible measures and individuals have naturally moved to performing their own form of ‘contact tracing’ with family and friends in line with National Cabinet’s decision.

“The Andrews Labor Government has admitted its check in data has halved since December – but despite this, Daniel Andrews continues to mandate use of QR codes.

Ms Bath said many Victorians have lost confidence in the check in system and are evidently abandoning the process, despite this the Andrews Government is still threatening to fine businesses who don’t comply – sole traders face fines of over $2,000 and companies more than $10,000 if their patrons fail to check-in.

“The Andrew Labor Government should follow steps taken by other states such as Queensland and South Australia, who have removed or significantly scaled back QR code check in requirements,” said Ms Bath.

“The Nationals will continue to focus on Victoria’s economic recovery and advocate for sensible health measures including scraping QR Codes, mask wearing in low-risk settings and work from home orders.

“While the Andrews Government persists with its outdated Covid rules and punishments, I am firmly focused on supporting our community to move forward, recover and rebuild.