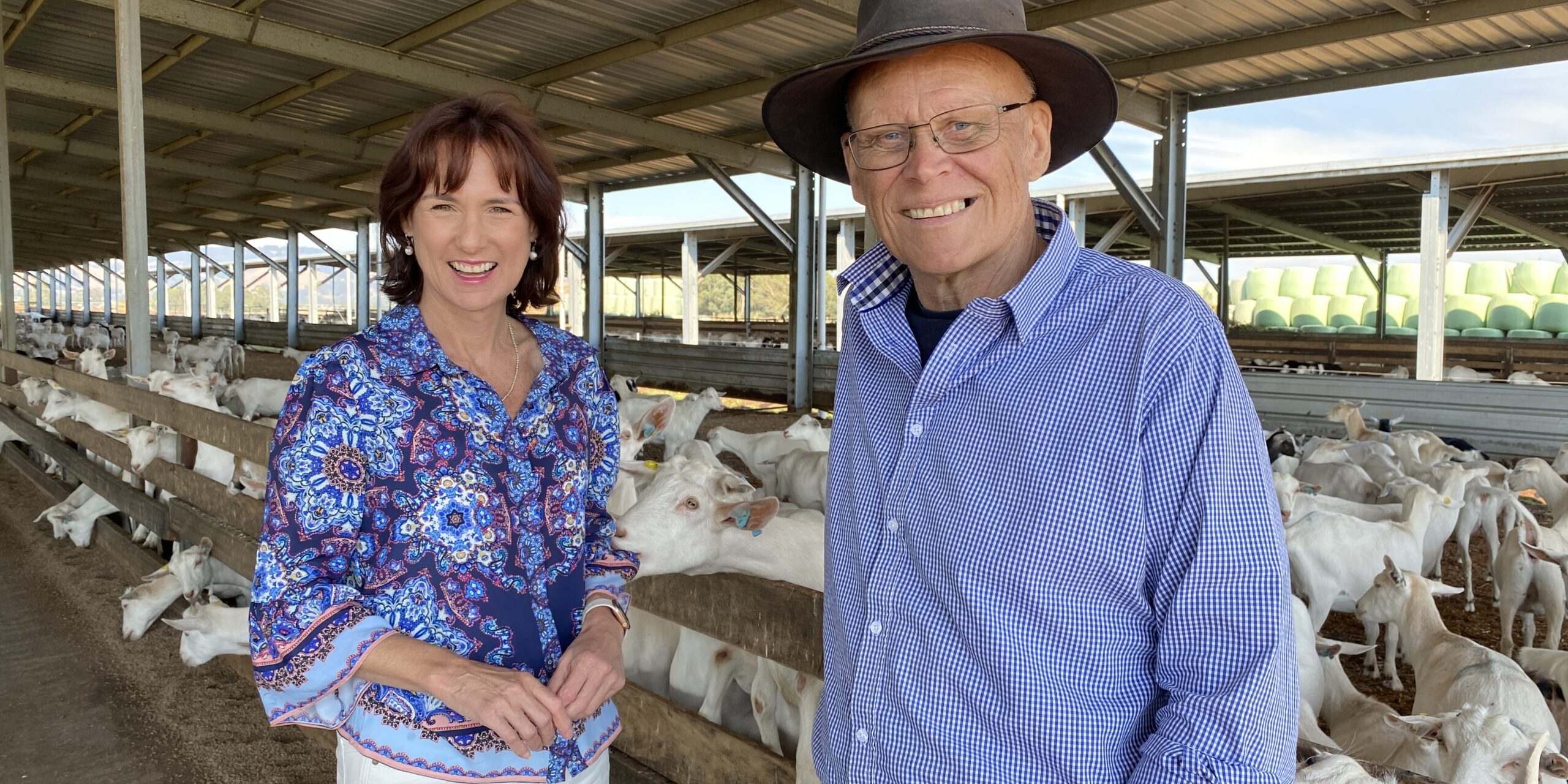 Legislation for on-the-spot fines for farm trespass has finally passed state parliament after two years of delay by the Andrews Government.

Amendments to double the maximum fine for illegal farm invasion and close a loophole on licensed river frontages have been blocked by Labor, the Greens and Independent MPs.

The Nationals proposed two amendments to the Livestock Management Amendment (Animal Activism) Bill 2021 to double the maximum fine for individuals in line with New South Wales’ hefty penalty scheme – which is the toughest in the nation – and protect a farmer’s river frontage land.

But late last night, Labor teamed up with the Greens and Independents in Parliament’s Upper House to block the changes and instead implement a fine for serious breaches that’s among the lowest in the nation.

The Nationals Member for Eastern Victoria Region, Melina Bath said while these laws have finally passed state parliament, they needed to go further.

“Doubling the maximum penalty would have sent a strong message to anyone considering trespassing on a farmer’s private property that Victoria won’t tolerate illegal farm invasions,” said Ms Bath.

“The Andrews Labor Government has been dragged kicking and screaming to this position by pressure from the farming community and The Nationals.

“Labor was turning a blind eye to illegal farm invasion in Victoria, until The Nationals politically and publicly drove the agenda to strengthen farm trespass laws.”

Ms Bath said during the final debate this week, Labor admitted it failed to consult with farmers when setting the penalties for fines and jail time – saying they “left it up to the department”.

“The Andrews Government’s actions are not that of a government who stands up for our law-abiding farmers.

“Labor can use words of sympathy in debate for John Gommans and the shocking Gippy Goat farm invasion – but it’s rhetoric didn’t translate into tough penalties for a court to apply.

“Victoria has witnessed some of the country’s most aggressive farm invasions with families and workers left traumatised as a result.

“There’s likely to be back slapping and spin from Labor now farm trespass laws have passed parliament, but let’s not forget the Andrews Government denied farm trespass and illegal animal activism was even a problem in Victoria until I drove the issue on behalf of farmers.

“The Nationals will continue to hold Labor to account, to expedite the farm biosecurity regulations behind this legislation.

“Victoria’s agriculture industry contributes billions to our regional, state and national economy and will continue to support our hardworking farmers so they can be better protected from harassment at the hands of illegal animal activists.”