The Nationals back farmers with riverfront camping changes 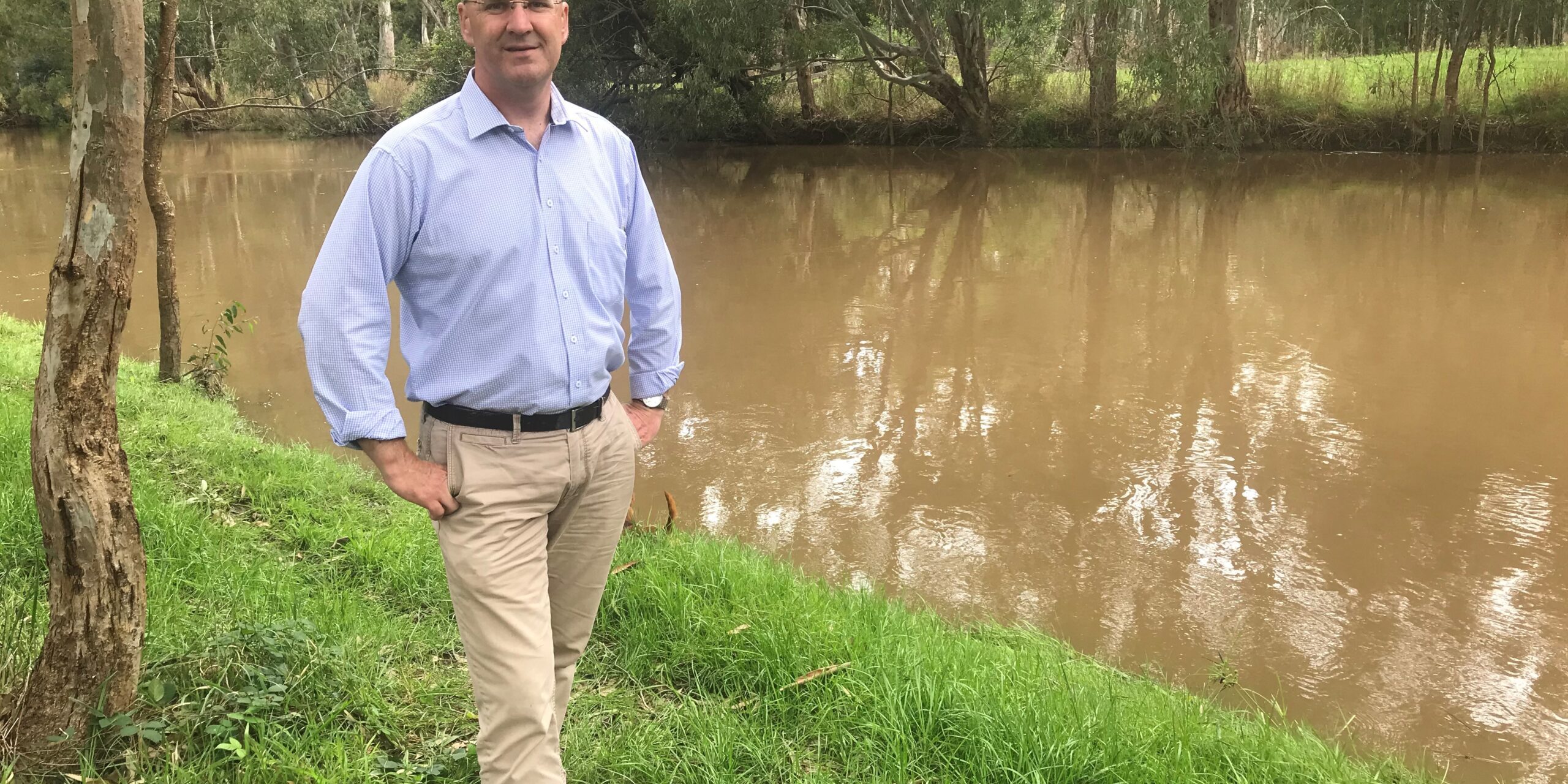 The Nationals have announced a policy to back farmers who are angry about Labor Government plans to allow camping on their riverfront licences.

The Nationals Member for Gippsland South, Danny O’Brien said The Nationals and Liberals in government would amend the Government’s ill-conceived changes which allow camping on farmers’ riverfront land in locations around the state.

Mr O’Brien said he’d been contacted by many Gippsland farmers who were concerned about this proposal which had biosecurity, safety and liability implications for local farmers.

“We certainly support public access to public land, but what the Labor Government proposed was impractical and a significant risk for our farmers with respect to accessing river frontage.

“The Nationals in government will give landholders permission to veto camping on their riverfront licences ensuring that campers need permission before going ahead.

“This recognises that there are some farmers and campers who have happily co-existed for many years but there are many farmers concerned about access provided under Labor’s plan.”

Mr O’Brien said the Labor Government had failed to consider the full consequences of the policy when bringing in the new law last year, and as it now rolls out specific sites to be available for camping.

“Just this week I heard from some local farmers who had been advised by the Government that their licensed river frontage was to be made available for camping and they were aghast at the implications this had.

“Under The Nationals in government people like this will have the option to refuse camping to ensure their farm biosecurity is taken into consideration.

“This policy provides better protection of our rivers and riverbanks as well as protection for licence holders, their stock and property.”