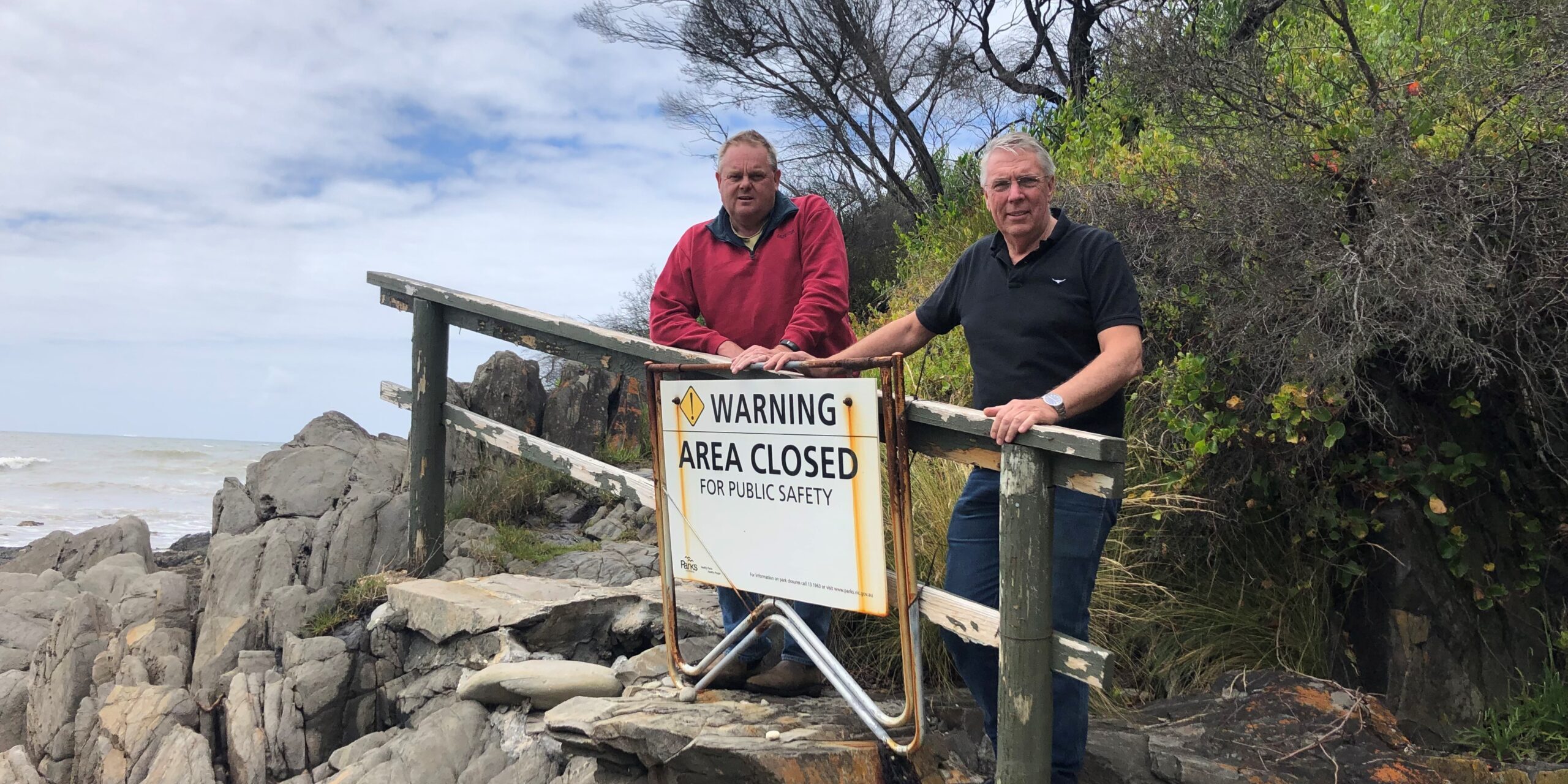 The Government reports it has “reinstated 100% of recreation sites”, but this is just not true.

They should have them reinstated and reopened – but reality is, they are a long way off.

Mr Bull said it was incredible the State was patting itself on the back for its post fire recovery works, when two years on there is still so much to be done.

“These Melbourne MPs and bureaucrats must think we are all stupid. We live here, we are still seeing the closed signs on our tourist infrastructure.”

Parks Victoria’s own website states the following (two years on from the fires):

Mr Bull said this was simply not good enough, particularly when the DELWP annual report shows it has substantially increased the number of senior executives in its ranks while cutting vital field staff over the past financial year.

“The Department’s own annual report shows there has been a steady erosion in numbers of frontline staff employed to deliver vital services on the ground.

“And what is their response. We will put out a statement telling everyone all the recreation areas are reinstated – unfortunately, they are not open – far from it,” Mr Bull said.