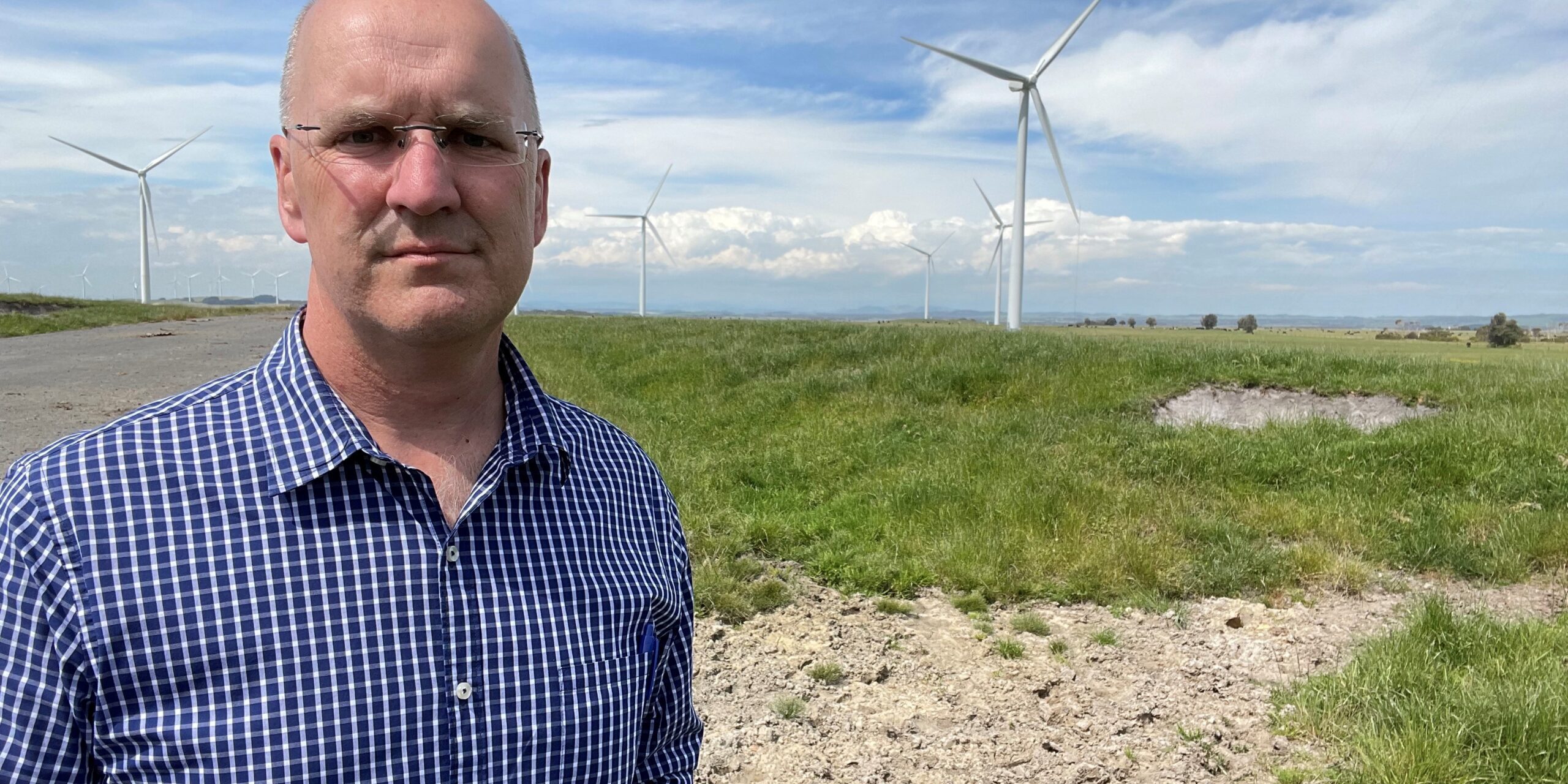 The Andrews Labor Government has secretly instituted a planning change that will make life even more difficult for wind farm neighbours trying to build on their own properties.

The Government’s change to Victorian planning provisions under amendment VC212 means that neighbours of a windfarm can no longer build a house, bed and breakfast, worker accommodation or any other dwelling from within 1km of the nearest title boundary of land that hosts a windfarm rather than a wind turbine itself.

The Nationals Member for Gippsland South, Danny O’Brien said this was a sneaky decision enacted by the Minister for Planning without any public consultation, no panel hearing or communication before it was gazetted.

“The Government likes to try and portray itself as green friendly by approving windfarms left right and centre, but it has no concern for the impact these windfarms cause in local communities.

“Not only do neighbours now have to put up with the visual and noise intrusion caused by windfarms, they will be restricted even further from what they can construct on their own land without getting a permit.

“Currently, most landowners in the farm zone have an “as of right” ability to build a house or similar dwelling. Now if the site is within 1km of the boundary of a property that hosts a wind farm they must apply for a permit.

“This will apply even if a windfarm hasn’t been built, but an application for a permit has been lodged with the government.

“This is a significant impost on neighbours of windfarms and has been introduced with no consultation or care for the neighbours affected.”

Mr O’Brien said the Government was trying to spin the change as being to “protect” neighbours and proposed houses, tourist accommodation or other dwellings.

“The double-standard here is just breath-taking. The Government constantly tells us that there are no issues with wind farms in rural settings and yet now it is apparently trying to “protect” neighbours by blocking them from doing things with their own land.

“This sort of sneaky decision is just further evidence that Labor will abuse process whenever possible to get its own way and that it has little care for the interest of rural Victorians.

“I remain a supporter of renewable energy, but onshore wind farms cause enormous community angst and need to be sited only in the most appropriate places.”

Shocking increase in use of ketamine, heroin in Victoria, but Labor cuts $40m from prevention, treatment
30 June 2022