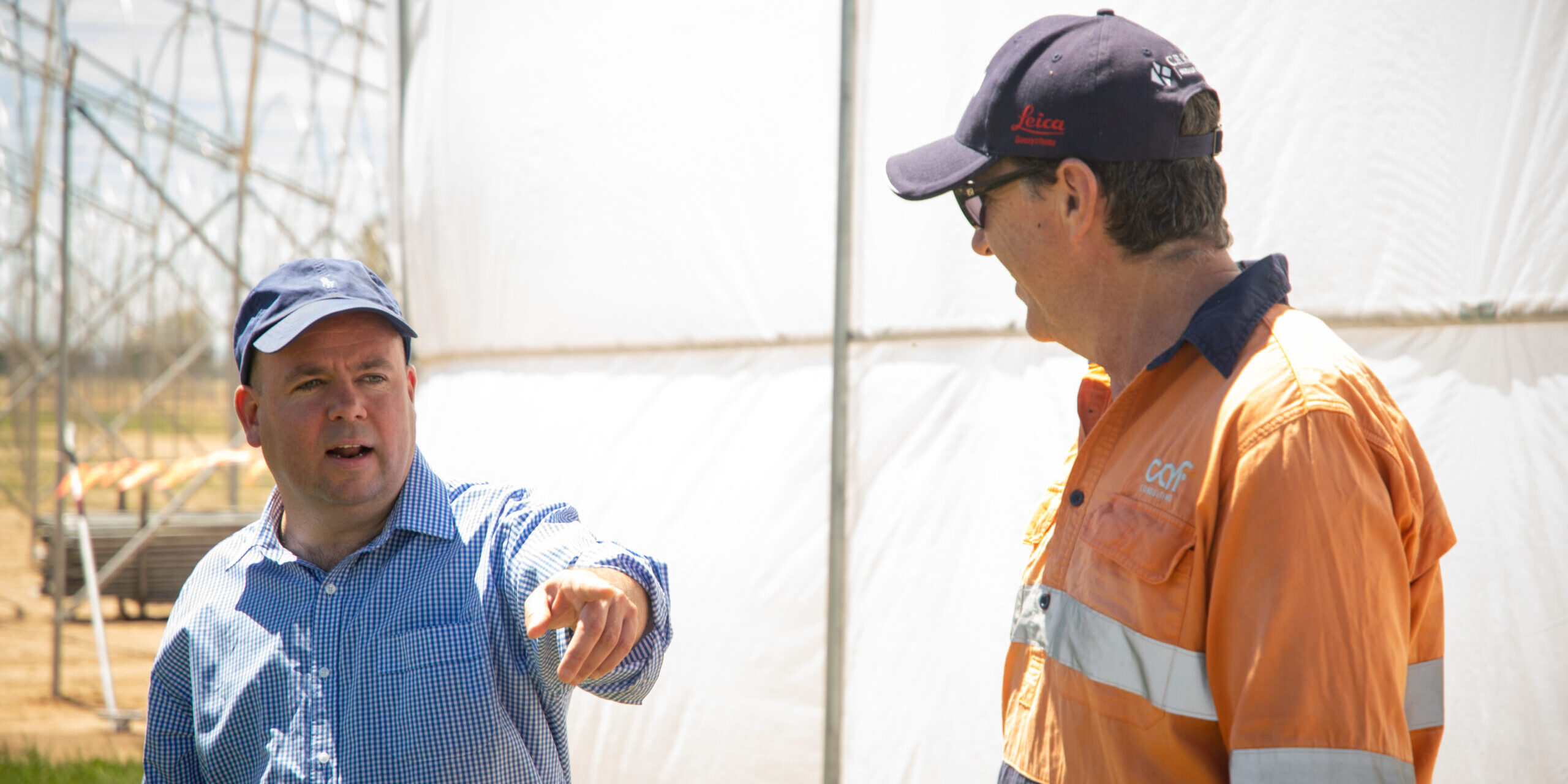 Local champion Sam Birrell has been preselected as The Nationals candidate for Nicholls at the next federal election.

Nationals State President Neil Pankhurst said as CEO of the Committee for Shepparton, Sam had demonstrated his strong track record of delivering for the people of Northern Victoria.

“I can think of no one better to represent the people of Nicholls in the Federal Parliament.”

“Throughout his career, Sam has demonstrated he knows how to get things done to make our region a better place”, said Mr Pankhurst.

Retiring Nationals Member for Nicholls, Damian Drum, said “as the local MP, I have worked with Sam for a number of years, and he has a deep passion for our region.”

“He understands the issues facing our communities and will work tirelessly as part of The Nationals team to put Nicholls first.”

Nationals State Deputy Leader and Member for Euroa Steph Ryan said she was looking forward to working with Sam to make sure that Nicholls received the resources and funding that the region deserves.

“It is important that Nicholls has a federal representative that can be part a Coalition Government that has a track record of delivering for regional communities.”

“As part of the Federal Nationals team, Sam will be able to deliver for regional communities and make sure our voice isn’t drowned out by city MPs”, said Ms Ryan.

Mr Birrell said he was looking forward to the election campaign and welcomed input from across the electorate.

“I am proud of our region, and I love living and working here. There has been a lot of progress here in the past five years, much of it due to investment by the Federal Government. I want to be part of ensuring that continues, and the way that happens is with an engaged National Party member in a Coalition government.”

“I am looking forward to engaging with constituents as I travel around the electorate during the campaign. It is my role to listen to your views and ideas, and to make sure that our leaders in Canberra hear what is important to our community,” said Mr Birrell.

The Federal Election will take place on or before 21 May 2022.