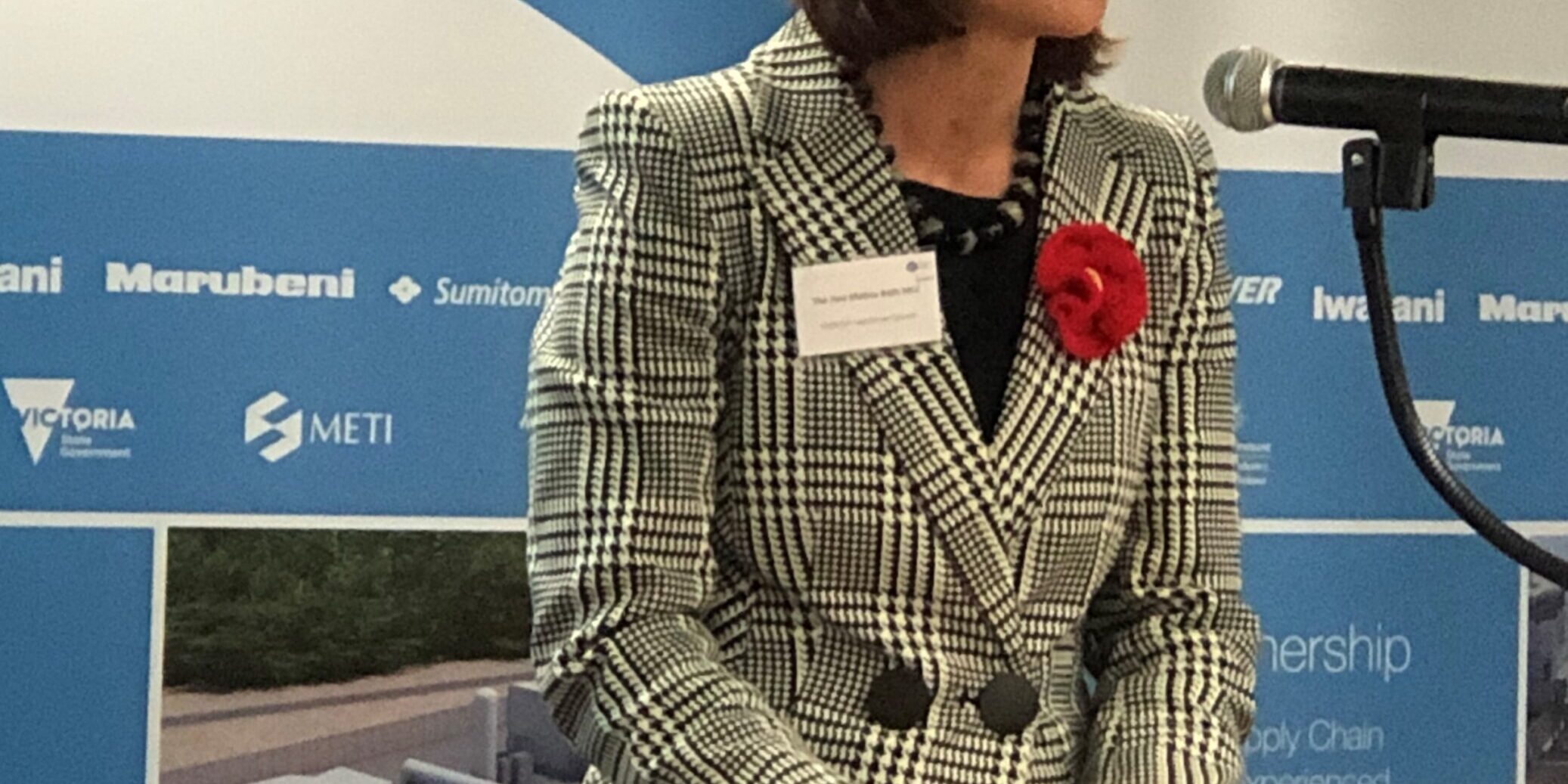 The Victorian Parliamentary Inquiry into Renewable Energy has failed to acknowledge the positive contribution that waste-to-energy and hydrogen can make in helping Victoria to achieve its commitment to net-zero by 2050.

Today in Victorian Parliament, the Liberals and Nationals released a minority report to address the shortcomings in the Inquiry Committee’s majority report.

The Nationals Member for Eastern Victoria Melina Bath, who participated in the Inquiry, said it was disappointing to witness Labor and its army of Independent MP’s show a bias towards certain renewable energy options, instead of considering the positive environmental outcomes other technologies can make.

“There is no doubt our community want more climate action, which is why the Liberals and Nationals are committed to achieving net-zero emissions by 2050,” said Ms Bath.

“The former Liberals and Nationals federal government funded Energy from Waste at Opal’s Maryvale Mill and supported offshore wind development with positive legislative reforms – these are all positive climate actions.

“Commercialisation of the HESC project is possible, and the Liberals and Nationals support green and blue hydrogen production.

“The Latrobe Valley has been at the forefront of new technologies and renewable energy research and development – all of these globally-tested technologies which has been almost entirely ignored in the Committee’s majority report.”

The minority report has also recommended Victoria should be leading the way when it comes to manufacturing components for wind and solar.

Currently only 11 per cent of components for these technologies are manufactured in Australia – the remaining 89 per cent are imported.

The Liberals and Nationals have called on the Andrews Government to introduce bonds for large-scale solar energy facilities to ensure sufficient funds are available for site rehabilitation at the end-of-lifecycle.

“It’s important that in moving forward with these renewable energy projects, that Victoria is a good environmental citizen and makes sure that redundant renewable infrastructure doesn’t create pollution issues for future generations.

“The Liberals and Nationals are committed to more climate action in a sensible and structured way that makes sure our carbon-reduction targets are met, but that we also keep the lights on and regional communities vibrant.”