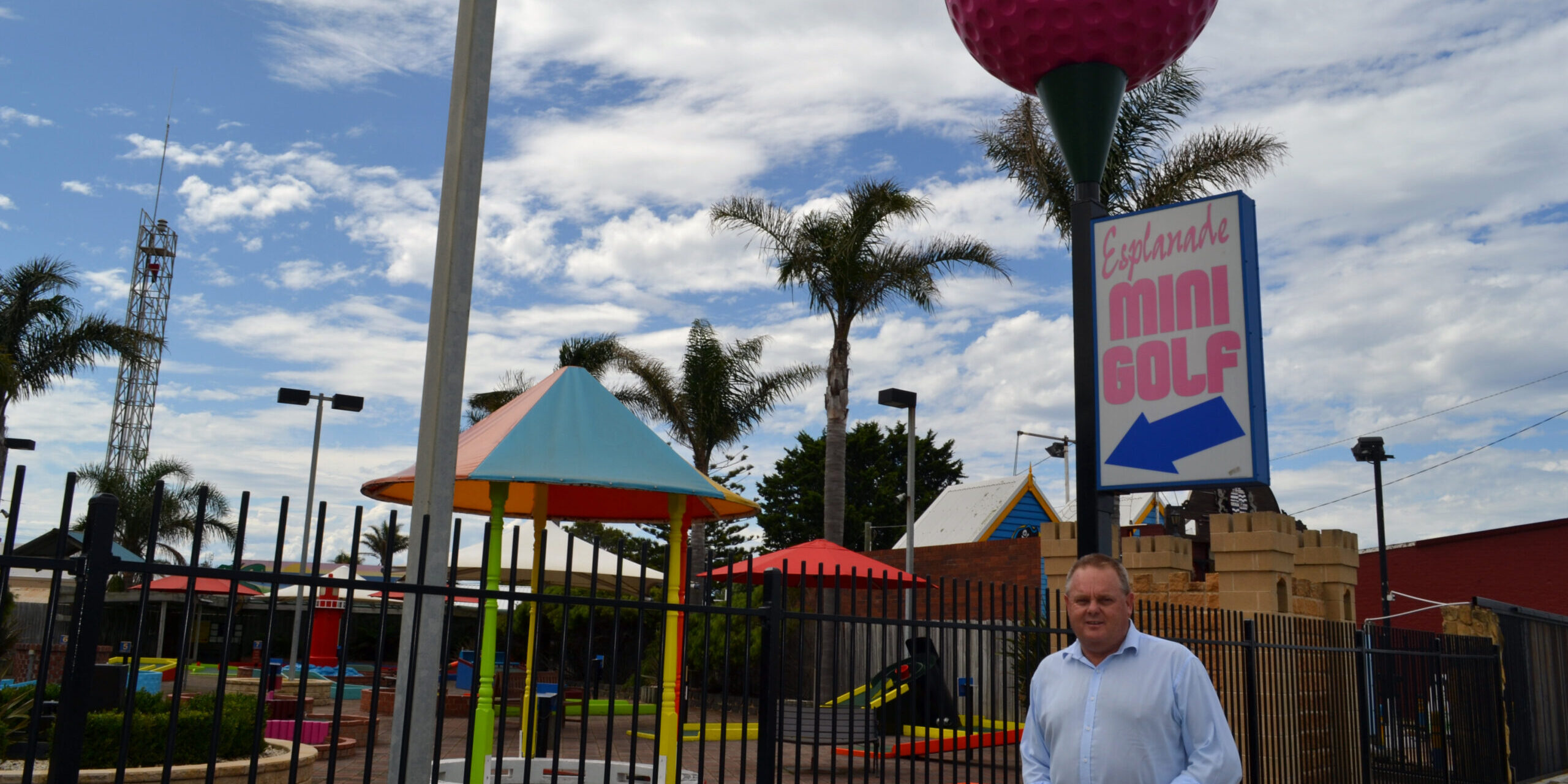 Victoria’s regional areas that are Coronavirus free and will hit the vaccination rate targets well ahead of the state average, should be considered for earlier easing of restrictions.

This is the view of Gippsland East Nationals MP, Tim Bull, who said country areas will be held back as the State Government pushes for state-wide uniformity in restrictions by November 5 as part of its recently released ‘roadmap’.

“It is pleasing we have a pathway, but incredibly frustrating that regional areas that remain Coronavirus free and hit vaccination benchmarks earlier, will have to tread water to wait for the city to catch up on our higher vaccination rates, simply because the Premier wants us on par with the city.

“The government likes to call this its ‘roadmap’ – well what it is asking the regions to do is park on the side of the road with the engine idling while the city chugs along much slower with its vaccination rates.

“We are on different restrictions now, remain Coronavirus free and it is clear will hit the 70% and 80% fully vaccinated benchmarks a lot earlier than the state average, but this Government has put us on hold until November 5.

“If it means us having more freedoms earlier because we’ve hit the benchmarks earlier then we should be rewarded; if country areas get there in mid-October, then that should be the trigger for us.

“In some cases, regional vaccination rates are more than 20% higher on both first and second doses than some city shires.

“For example, East Gippsland is just on 80% first dose and some metro local government areas are under 60%, so on these trajectories we are going to get there weeks before the state average catches up.

Mr Bull said some elements of the business sector, including hospitality and events, that are looking at another five weeks of closed doors, are devastated.

“They cannot operate on these current venue limits and were hoping for some good news on Sunday. However, they were told they have to wait another six weeks.”

Mr Bull said he also looked forward to more details on return to face to face learning at schools being announced for the commencement of term four.