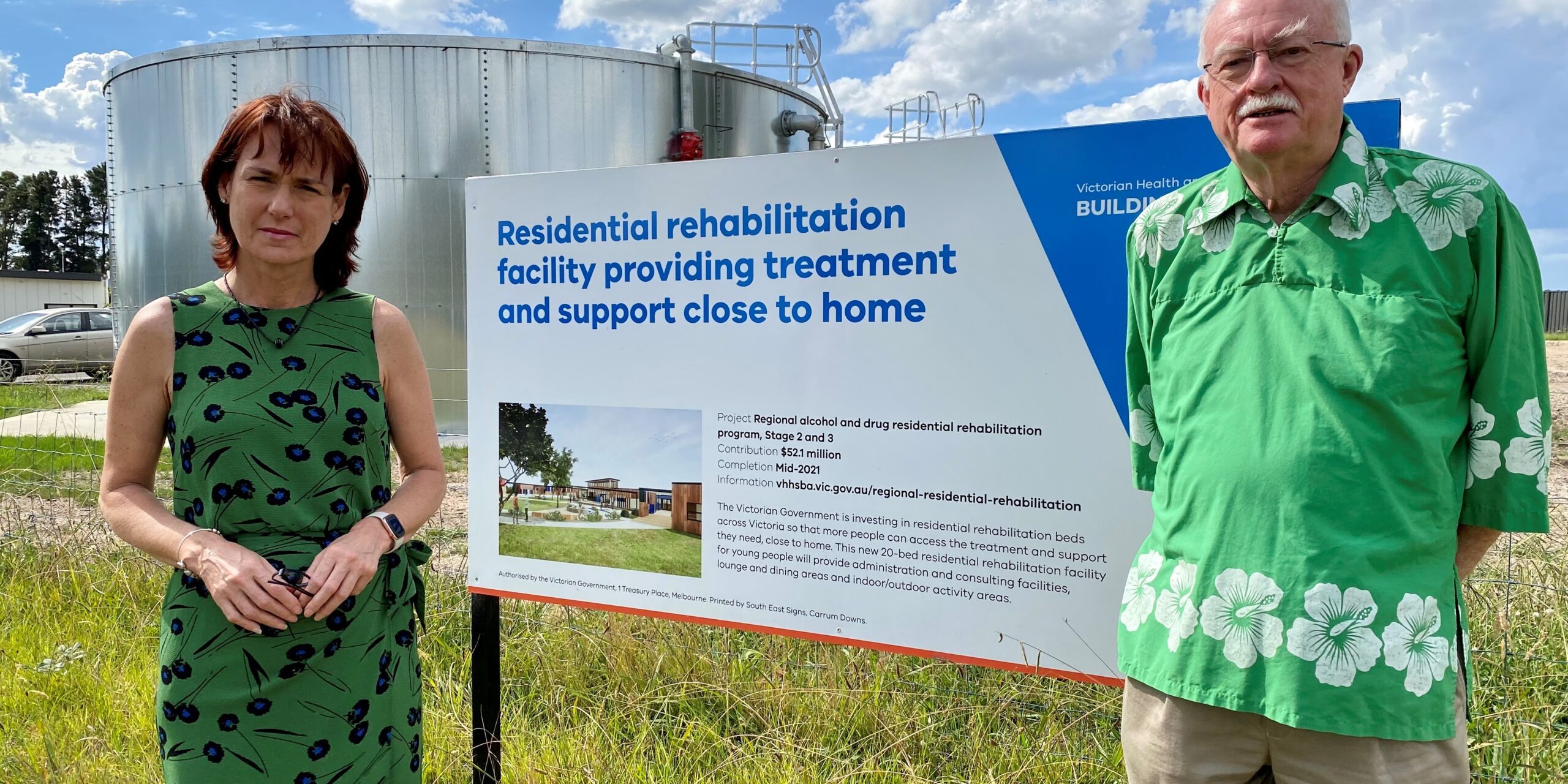 Gippsland families and drug advocates are still waiting for promised drug and alcohol support in the Latrobe Valley.

In 2018, the Andrews Labor Government announced funding for a youth drug and alcohol rehabilitation centre in Latrobe Valley.

Ms Bath said the Andrews Government is yet to announce a date when the centre will open and serve the needs of Gippslanders.

Raising the issue in State Parliament last week, Ms Bath said residents have the right to know when the facility will be operating and their loved ones can access a service promised four years ago,” said Ms Bath.

“There is an urgent need to combat the pain of drug and alcohol addiction in our region – the delay in delivering support services only perpetuates hardship and suffering.

“Reducing the harrowing impact of addiction on users and their families must be a priority for government.”

“Criminal incidents involving drugs in Latrobe City have increased by 40 per cent with drug possession and use up 45 per cent since Daniel Andrews became Premier in 2014,” said Ms Bath.

“The number of drug offences in Latrobe City is tragically more than double that of Shepparton and Ballarat local government areas.

“Our community needs responsive action, additional detox beds and this drug and alcohol rehabilitation facility to be open and accessible to all ages.

“If the Latrobe Valley Youth Drug and Alcohol Rehabilitation facility is not serving our local community, residents deserve to know when.”