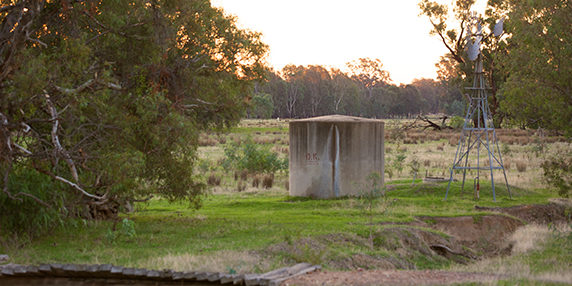 Wild dog numbers have increased since 2015 after the Andrews Government missed aerial baiting opportunities, axed the Wild Dog Bounty for 12 months, and sacked the previous advisory committee without warning.

It beggars belief that Minister Pulford left high country communities that fight the scourge of wild dogs daily without an avenue to give advice on the control program for nearly two years.

While Minister Pulford has given in to pressure from farmers and finally replaced the committee, it’s disappointing that there are less landholder representatives, there are no women, and one of the members has previously criticised wild dog control measures and reportedly described farmers “extremists”.

Wild dogs are a massive daily challenge for farmers and communities in the North East and far East Gippsland but city-centric Labor are doing nothing to restore landholders’ confidence in Victoria’s wild dog control program.