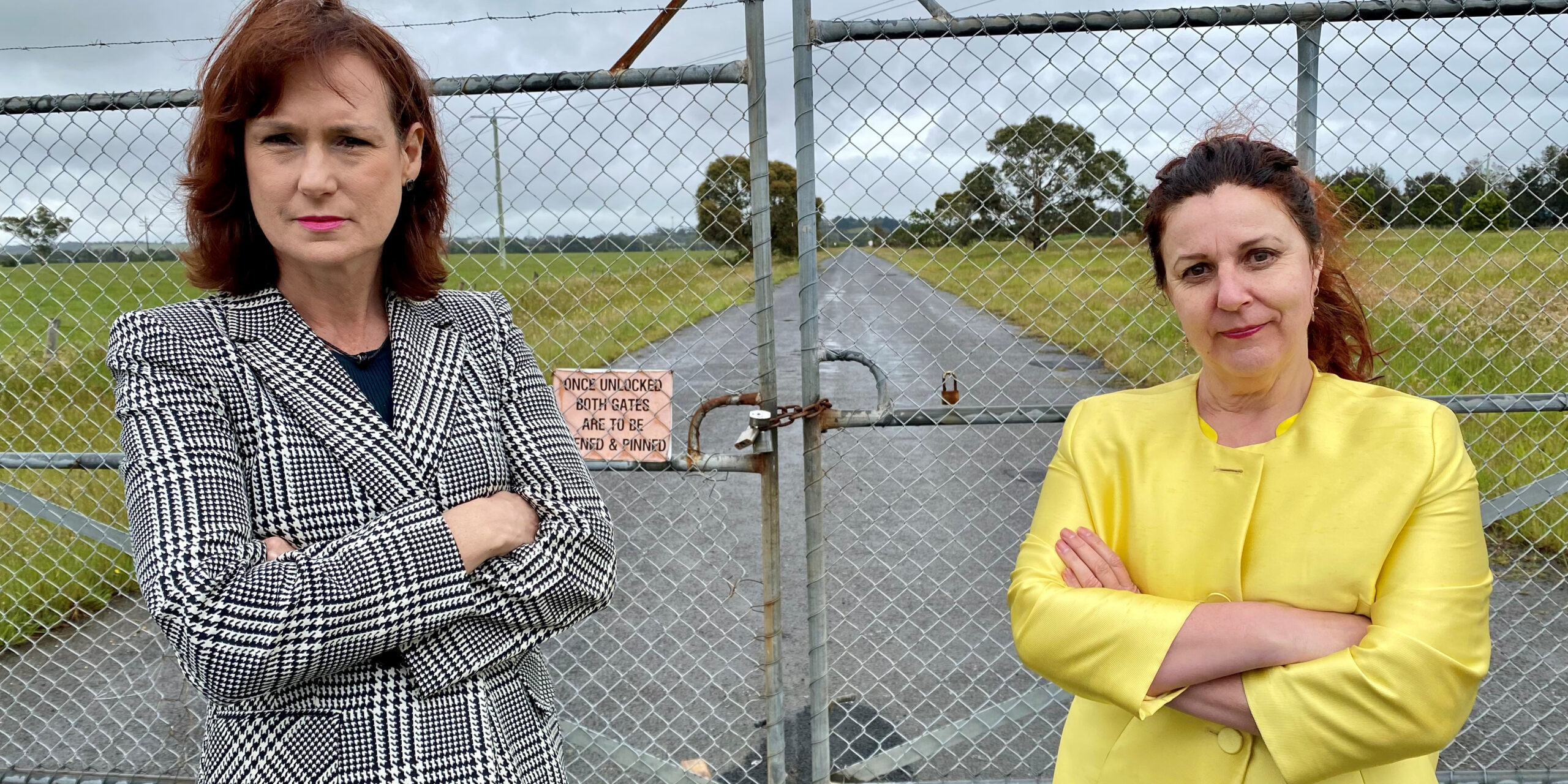 The promise by Premier Daniel Andrews before the 2018 election to create 500 manufacturing jobs in the Latrobe Valley is officially dead and buried.

Parliament’s Public Accounts and Estimates Committee (PAEC) hearing this week heard that the proposed SEA Electric vehicle manufacturing plant promised by the Premier on the eve of the 2018 election would not go ahead.

The Nationals Member for Eastern Victoria, Melina Bath said this was a devastating blow and another sign that the Andrews Government can’t be trusted when it comes to Latrobe Valley jobs.

“We were all excited when the Premier announced that SEA Electric would establish an electric manufacturing facility for electric vehicles and create up to 500 jobs in the Latrobe Valley,” Ms Bath said.

“This was a promise we all wanted to see kept, but today we hear that SEA Electric has told the Government that it wants to terminate the funding agreement.

“The Premier promised that the facility would be up and running by the end of 2019 but construction never commenced, nor was a single job created in Latrobe Valley.

“With the closure of Hazelwood, and now an announced date for the early closure of Yallourn Energy, we need more jobs in the Valley and this is another devastating blow.”

The Nationals Member for Gippsland South, Danny O’Brien, who asked the questions about the program in the hearing, said while the outcome was no surprise it was nonetheless disappointing.

“We need new jobs in Gippsland and the Valley but we know this project has been in trouble for some time,” Mr O’Brien said.

“It’s unfortunate that the Government still refuses to be open and transparent about the failure of this project given the ongoing economic issues the Valley faces.

“The Andrews Labor Government now needs to outline what it will do to make up for this bad news.

“We see a lot of big announcements but very little follow through from the Labor Party and the Government now needs to offer an alternative to deliver new jobs to the Valley.”