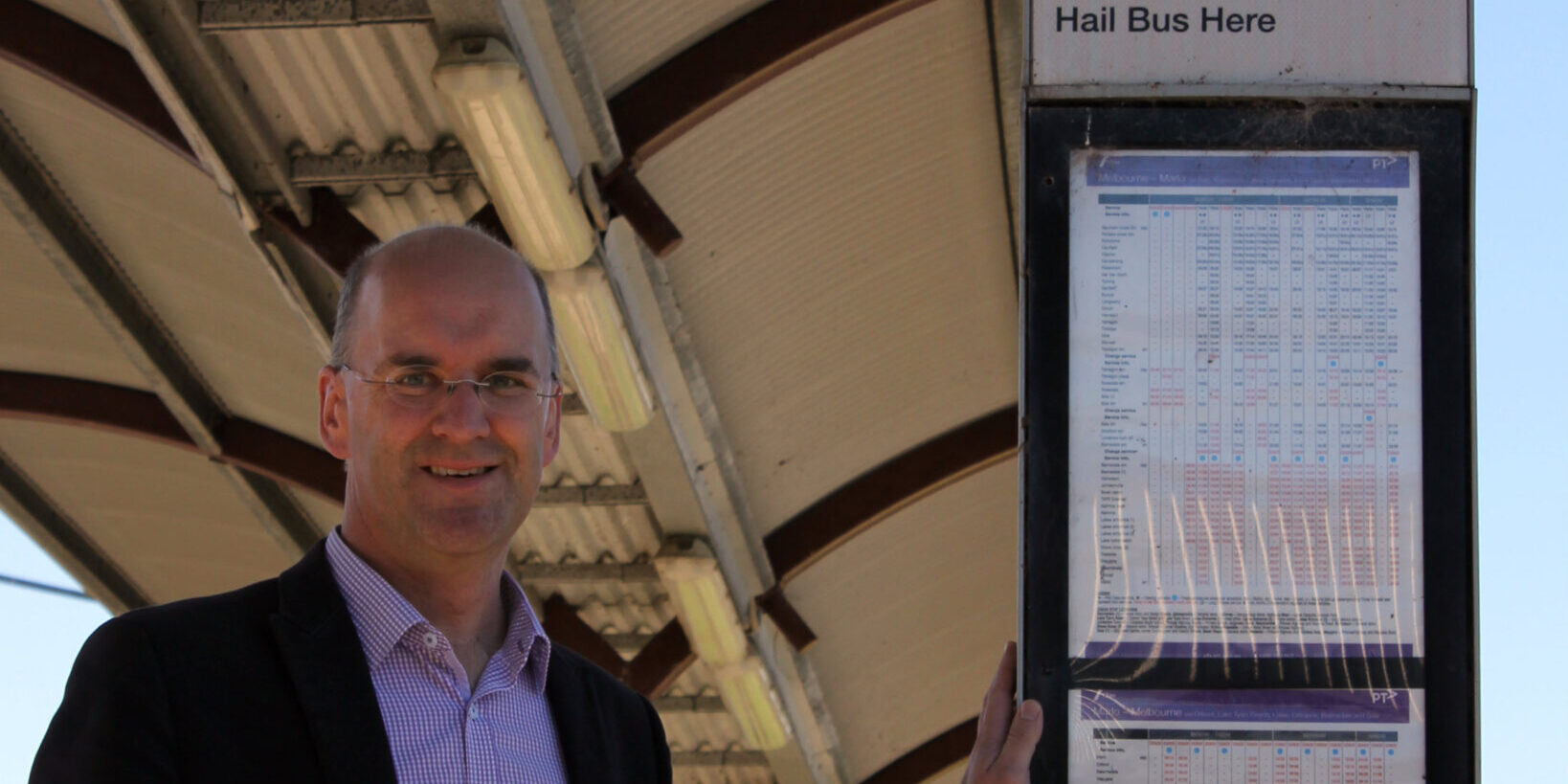 The Nationals Member for Gippsland South, Danny O’Brien is calling for urgent action to improve public transport throughout Gippsland with a particular focus on improving connections for smaller regional towns.

Mr O’Brien said he would be tabling a third petition in Parliament from the Poowong community calling for public transport options between Poowong and Melbourne. The previous petitions were tabled in 2017 and 2019.

“Many of the smaller regional towns throughout Gippsland are hampered by a lack of transport connections to nearby towns where residents need to travel to shop, seek medical treatment and even get to higher education or work.

“Gippslanders from these towns are forced to take a complex series of buses and trains to get to a town that would otherwise be a 30-minute or less drive by car.

“I would like to see at least a trial to determine the feasibility of offering more connections from these smaller towns like Poowong.

“I have previously suggested that the government could trial diverting at least one of the current Melbourne-bound services from Yarram and Leongatha through Poowong and another on the return journey to gauge the level of demand.”

Mr O’Brien also tabled a petition earlier this month on behalf of the Yarram community which is seeking public transport to Sale.

“The distance between Sale and Yarram is 61km, yet according to PTV’s Journey Planner the quickest way to Sale from Yarram involves at least a bus and a train and a minimum 3-hour travel time. The fact that a commuter from Yarram cannot get to Sale on public transport without travelling through Traralgon is understandably frustrating.”

Mr O’Brien said he understood that improved public transport remained a top priority for the residents of Gippsland South and he would continue to put the pressure on the Andrews Labor Government to deliver better outcomes.