No safeguards against foot and mouth disease 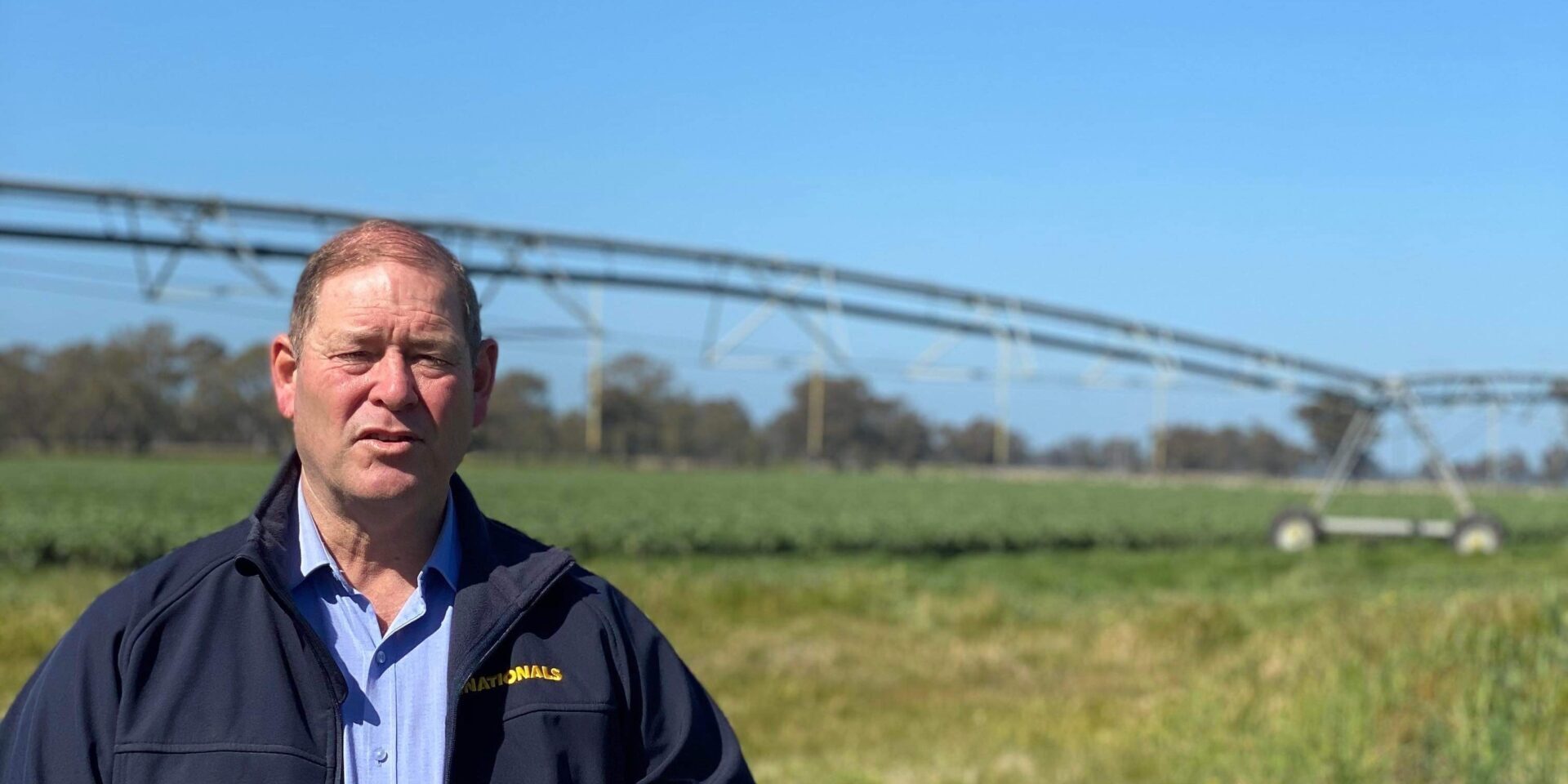 The Liberals and Nationals have expressed disappointment with the Federal Government’s refusal to implement strict new biosecurity measures to stop foot and mouth disease (FMD) breaching Australia’s borders and destroying agriculture across Victoria.

Leader of The Nationals and Shadow Minister for Agriculture Peter Walsh questioned the Federal Agriculture Minister Murray Watt’s priorities, with Federal Labor refusing to implement sterilisation of footwear from all people arriving in Indonesia.

Mr McCurdy said, “It is no surprise that our farming and agriculture sectors are only now slowly recovering from the implications of Covid-19 and its restrictions.

“However, when it comes to living with Covid-19 and allowing international travel to become normalised yet again, proactive steps like Mr Walsh mentions such as sterilising the footwear of all people arriving from Indonesia are simple things that need to be implemented in order to protect our regional farming and agriculture sectors.

“I have been receiving various calls and emails over the last 48 hours from concerned members within the Ovens Valley asking the Nationals to do whatever we can to prevent FMD from entering Australia.”

He continued, “Mr Walsh has written to the Federal Minister last week, condemning Labor’s slow action and demanding an immediate boost to biosecurity at all of Australia’s ports of entry.

“As a former dairy farmer myself, I understand the risks associated with the farming and the agriculture sector. It’s time we listen to our farmers and regional businesses to help keep them on their feet, before they face another struggle.

“North East Victoria would be decimated if FMD was found on our farms.”

The Liberals and Nationals look forward to receiving the Ministers response.