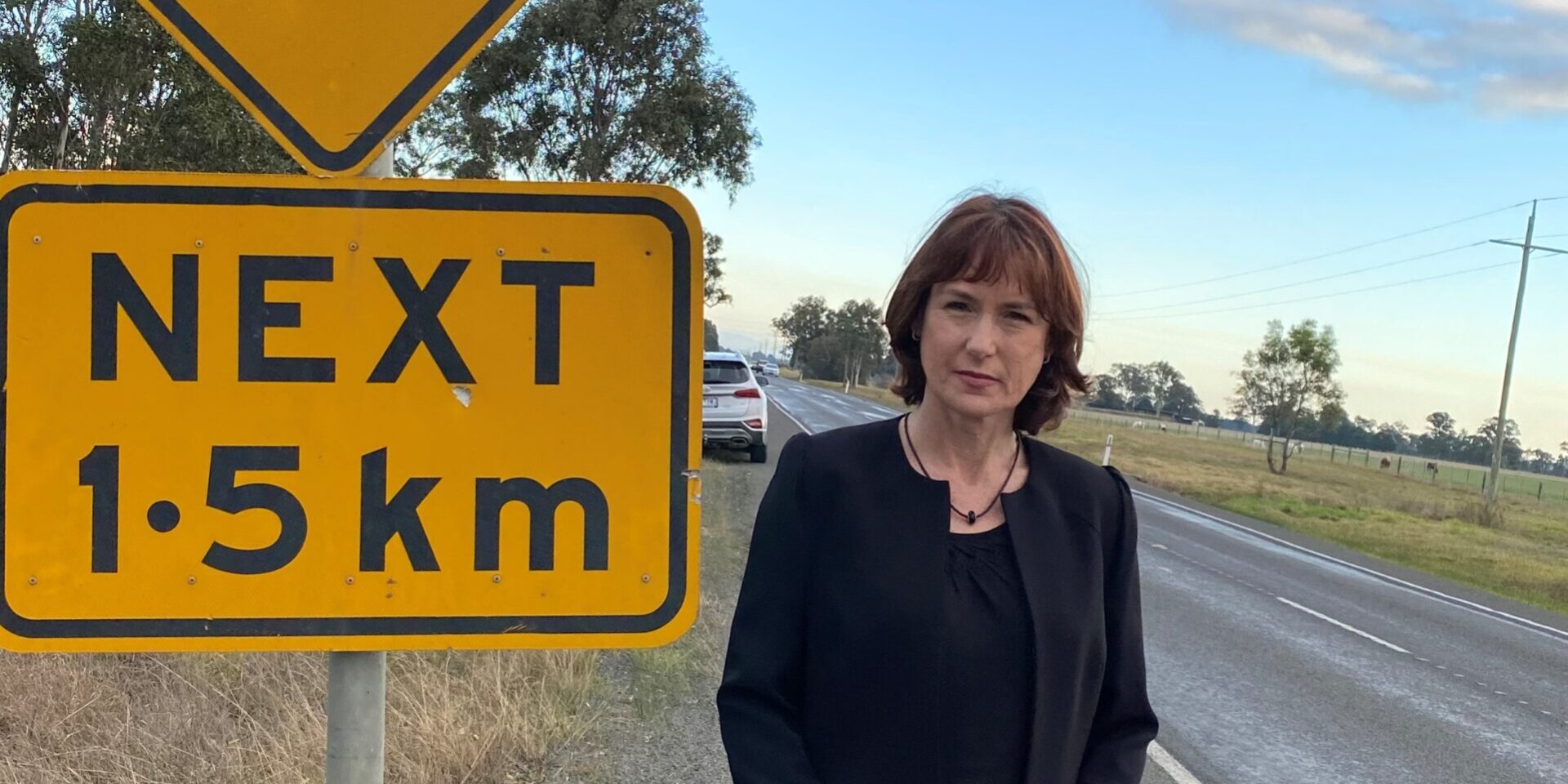 Regional Victorians have been denied their fair share of state government funding under Daniel Andrews.

On the weekend The Nationals committed to addressing the Andrews Government’s spending inequality in Government, committing to delivering 25 per cent of all state capital investment in the regions where 25 per cent of the population live.

Infrastructure spending on projects in Melbourne came in at $15,268 per person, in contrast the Andrews Government is spending just $7,142 per people living in the regions.

“Over the past two years the capital spend in regional Victoria has been 13% and 11% respectively, despite the regions having 25% of the population.

“It is not fair or just – our regional hospitals, schools, roads and rail infrastructure have been short-changed by the Andrews Government.

“Daniel’s Andrews rhetoric claiming he governs for all Victoria’s is a farce – repeating a line doesn’t change the indisputable fact that country people are being short changed.”

Ms Bath said The Nationals Regional Infrastructure Guarantee will ensure Gippslanders receive our fair share, regional Victorians across the state have missed out for too long under city-centric Labor.

The peak of this inequality is the lack of investment is our regional roads maintenance, access to health care and our trains have been condemned to the slow lane when they run.

“Road maintenance across Gippsland is appalling – there needs to be increased investment in roads maintenance, but Labor’s continued to cut funding with $215 million slashed from the budget in the past two years alone.

“West Gippsland’s hospital is cramped and outdated, residents cannot get the care they deserve as the old hospital struggles to meet the demands of our rapidly growing community.

“The contempt Daniel Andrews continues to show regional Victorians is staggering, much more needs to be done to support infrastructure in Gippsland.

“The Andrews Government has no understanding of country issues, which is why The Nationals’ Regional Infrastructure Guarantee is a game changer,” Ms Bath said.