Minister for Environment, Lily D’Ambrosio has failed to answer a question in State Parliament on whether she will support the uncompleted roadside clearing on the Princes Highway East. 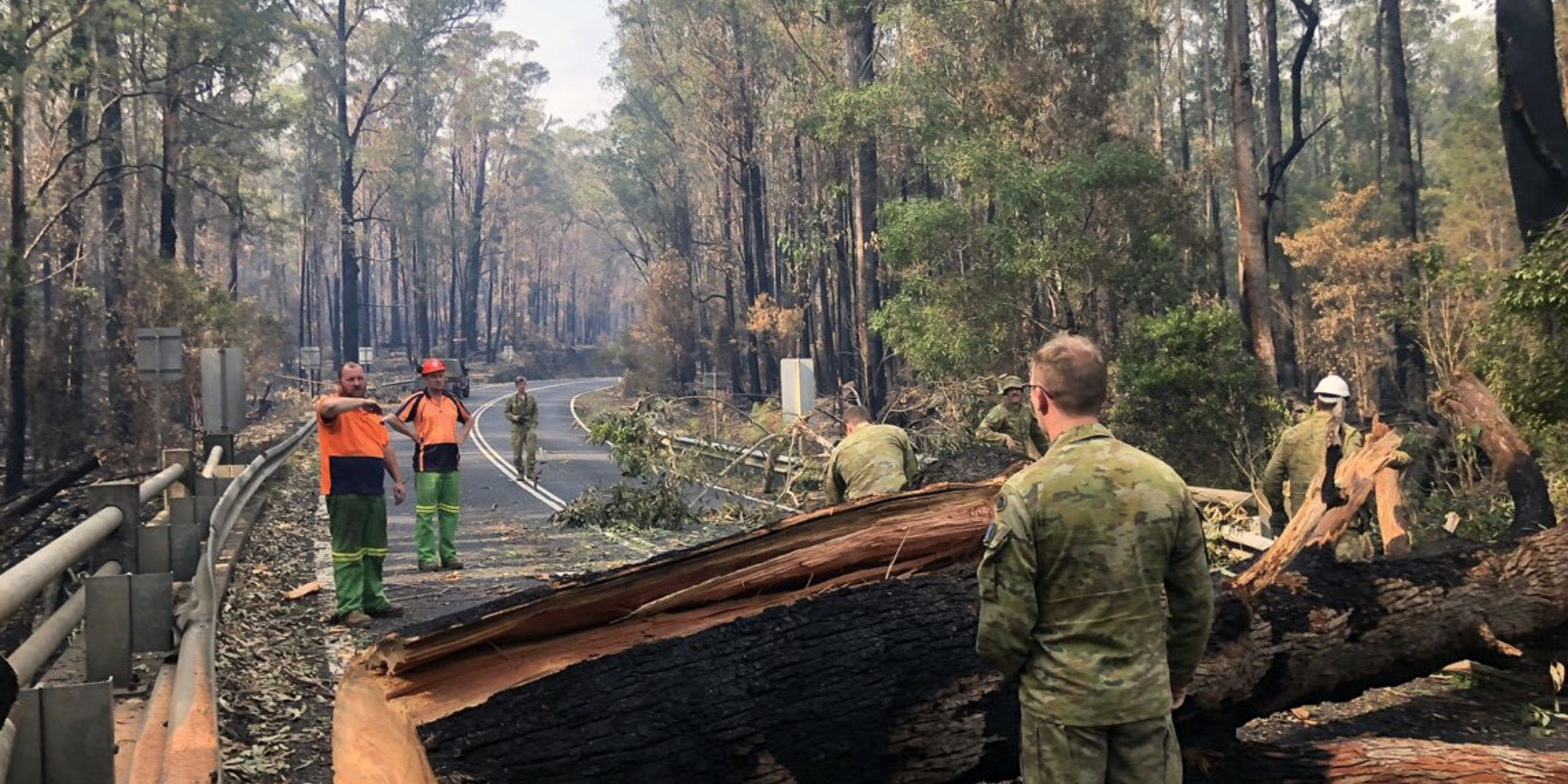 Minister for Environment, Lily D’Ambrosio has failed to answer a question in State Parliament on whether she will support the uncompleted roadside clearing on the Princes Highway East.

As a result of the recent bushfires in East Gippsland, the Princes Highway was closed for five weeks, crippling many businesses and causing communities to be cut off in what has been a completely unacceptable outcome. Some freight businesses have lost considerable amounts in this period.

Timber workers and government agencies have cleared much of the roadsides, but given the necessity to open the Princes Highway as quickly as possible, there remains many more areas on this route that require the same treatment. This will ensure the road is open more quickly in future and provides an appropriate fire break for coastal communities.

Will the Minister support this yet uncompleted roadside clearing over the coming months?

By State Government requirements, the Minister has one month to respond, but after six weeks had not provided an answer.

“The situation is, we cannot afford to have our major road closed for this amount of time as it cripples us financially, isolates communities and provides a dangerous workplace for those clearing the roads,” said Mr Bull.

“Freight companies are seeking at least a tree length clearing. This has been completed in some areas as part of the clean-up work, but there remains more to be done.

“However, for Regional Roads Victoria to oversee this we will need the Environment Minister on board.”

Mr Bull has raised with the speaker the lack of response and sought his support to extract an answer from the Minister in line with Parliamentary guidelines.