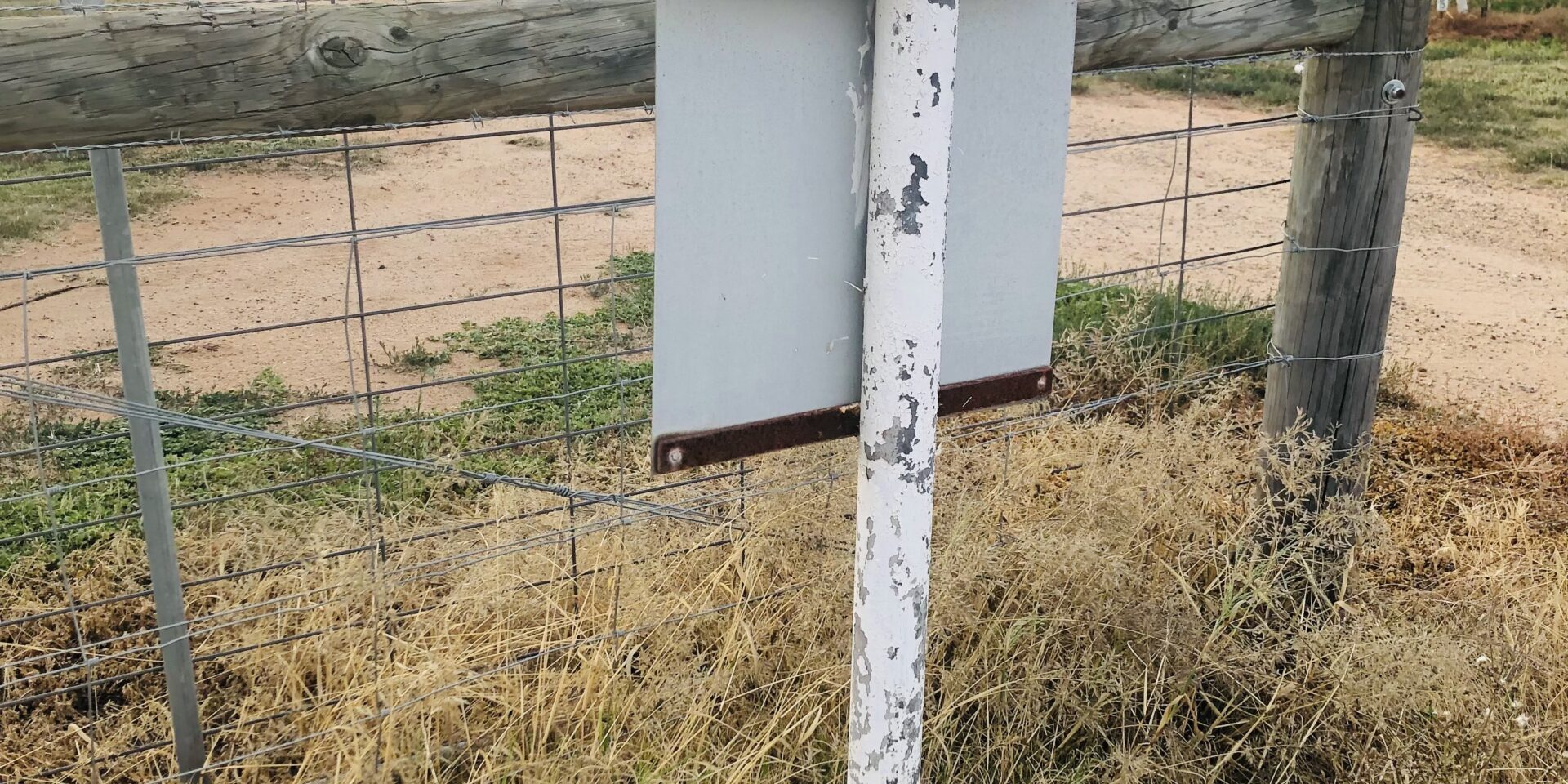 Nationals Member for Ovens Valley Tim McCurdy backs the Livestock Management Amendment (Animal Activism) Bill 2021 and is calling for harsher penalties to be imposed against animal activists who trespass onto the private homes of our farmers and their families.

In Parliament Mr McCurdy stated, “our farmers and their families across regional Victoria deserve to feel safe in their own homes.”

He continued, “this Bill does not threaten the right to protest, instead it aims at putting a stop to activists having the right to invade the private property of our regional farmers.

“In January 2019, Aussie Farms – a registered charity group created a website and Facebook page to target producers across Australia, with the publication of a map and farm locations.

“This resource was subsequently used by animal activists as a disgraceful attack on Victorian farmers.”

Mr McCurdy added, “this Bill will introduce some of Australia’s heaviest on-the-spot fines of $1,272 for individuals and over $8,000 for businesses. The Nationals’ goal is to see these fines doubled and the reason for this is simple.

“Previously an activist was fined just $1 for breaking biosecurity laws after stealing livestock from Gippy Goat Café in Gippsland. This set the precedent to other activists that it is okay to trespass and steal.

“It’s time we set a new precedent – one that makes it clear that trespassing is not an appropriate form of protest, nor is theft and invading another person’s home.”