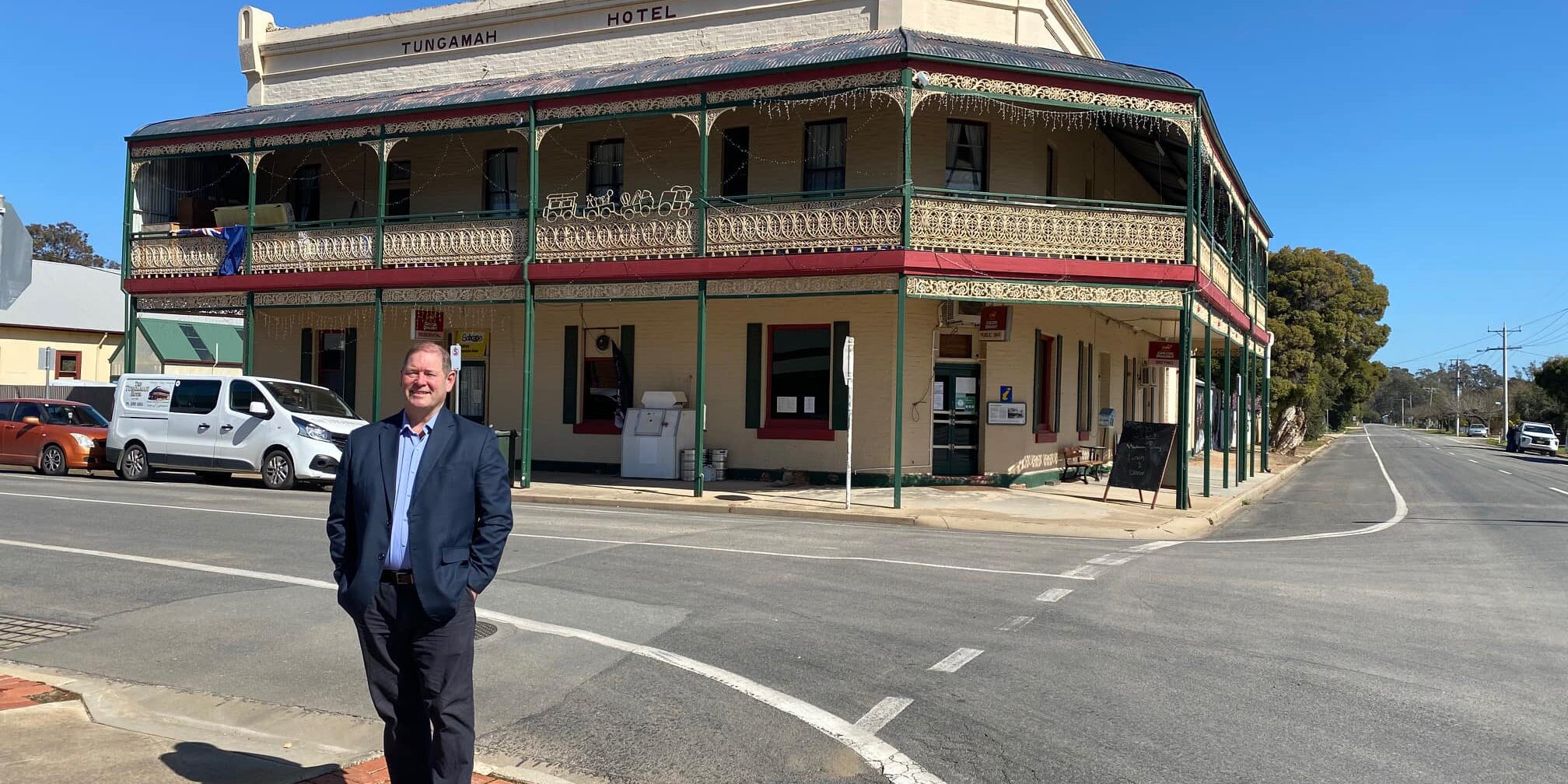 “Another week goes by and still there are no changes from the Labor Government to regional hospitality patron caps,” Mr McCurdy said.

“Only 10 patrons indoors and 20 outdoors is unviable for many local pubs, clubs and wineries.

“Victorian pubs in particular are frustrated that NSW pubs and clubs can enjoy 100s of patrons while Victorian pubs can have 10 inside to watch the grand final.

“In regional Victoria we’re not officially locked down, but people and business feel that we are locked up.”

“Business Victoria continues to fail many businesses in the Ovens Valley,” he said.

“Many are still unable to open partially or fully and yet no compensation from the Government for Melbourne is being provided.