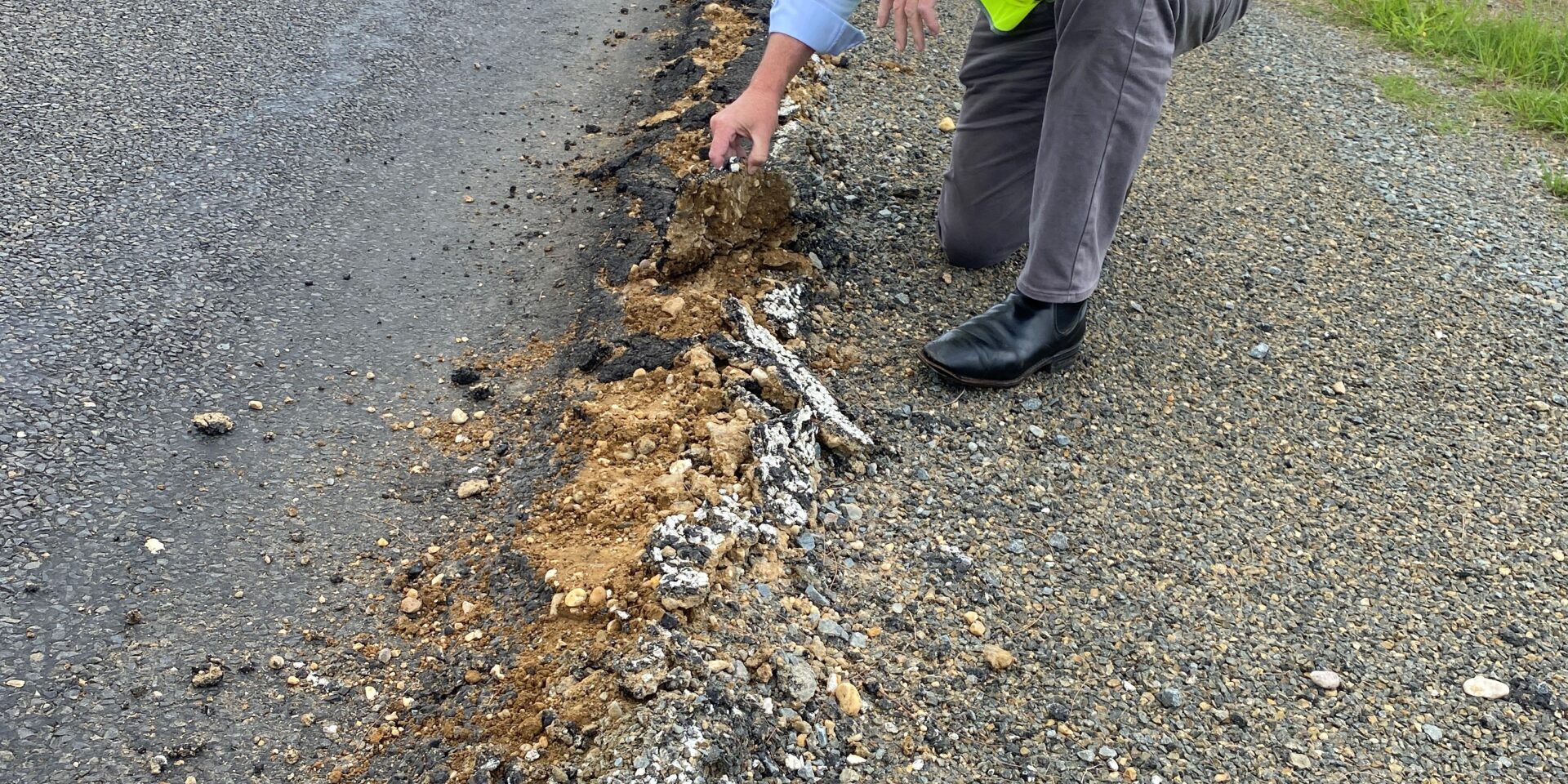 The Victorian Labor Government’s plan to reduce speed limits on a number of rural roads without committing to increase spending and improve quality is an admission of failure according to Nationals Gippsland East MP, Tim Bull.

“The Labor Government really needs to release some more detail on what it is planning, including which roads it wants to reduce limits on, and committing to extensive community consultation, but we have heard nothing on these fronts.

“The Parliament of Victoria’s own inquiry into the road toll, which is less than 12 months old, found ‘there is no legislative obligation for roads to be built or maintained to a certain standard to increase safety for road users’.

“It also stated that speed limits on rural roads be reduced where an upgrade is ‘not possible’.

“When you add to this the road asset management budget has been cut to $617 million in this year’s Budget (this is to maintain all our country roads), what we are seeing is reduced funding and no obligation to maintain the roads to a standard,” said Mr Bull.

“What is hardest to take, is at the same time as maintenance funds are cut to just $617 million, we are seeing $52 billion being spent on four city-based transport projects.

“Even more infuriating is the $6 billion over runs on the West Gate Tunnel and Melbourne Metro projects. Labor’s cost blowouts from mismanagement of city projects would go a long way to fixing our roads,” said Mr Bull.

“The writing has been on the wall since 2014 as when this government came to power, the first thing it did was axe the Country Roads and Bridges Program and oversaw a 23% cut in the country roads maintenance budget.

“What we are seeing now, is the outcome of these actions and ongoing underinvestment. It is time the country got its fair share; if we upgrade the roads, build them to high standards and maintain them properly, we will not be having to look at these broadscale speed limit reductions due to the road surfaces being so poor.”