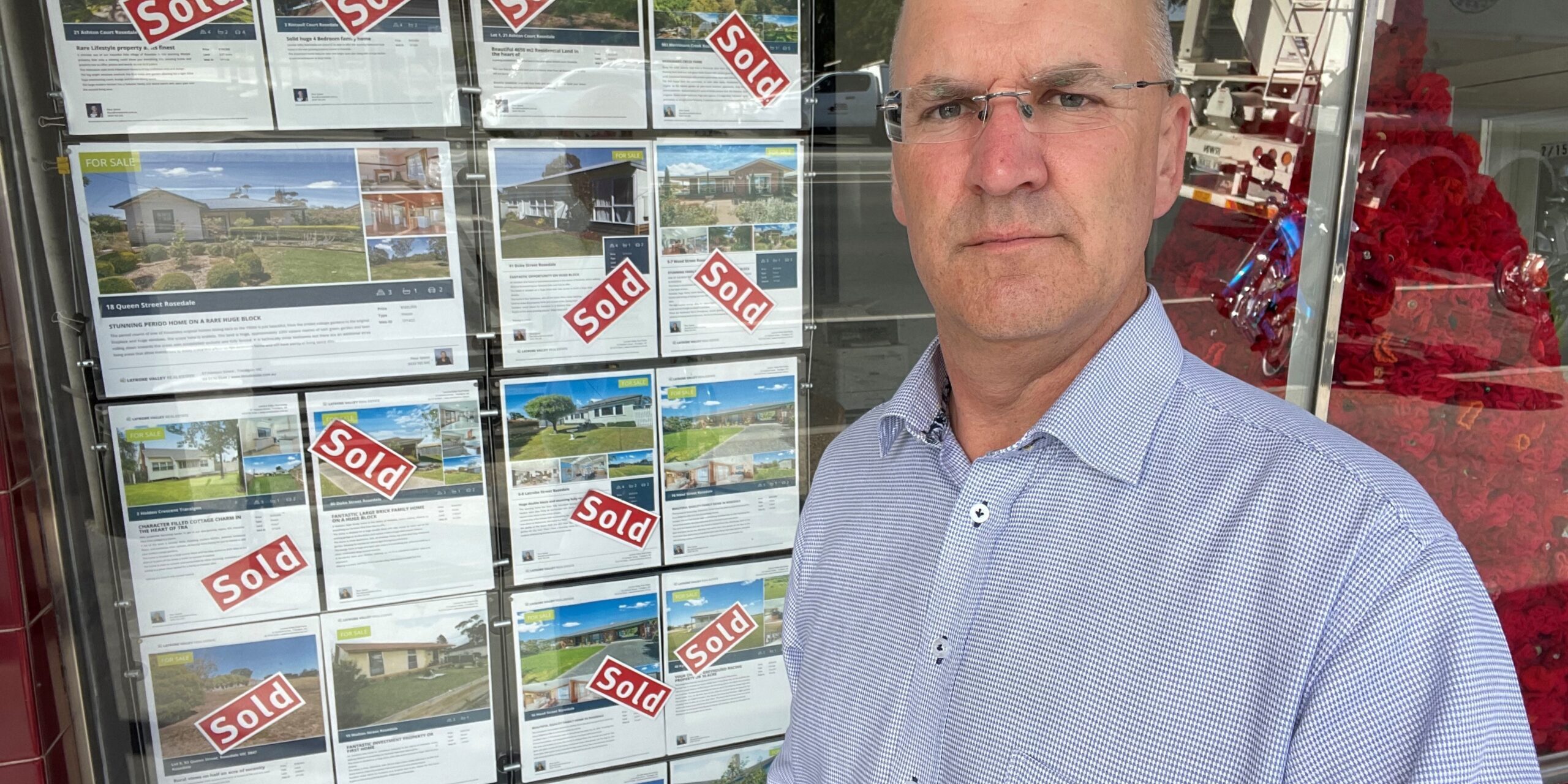 The Nationals Member for Gippsland South Danny O’Brien raised concerns in State Parliament this week at the difficulty Gippslanders, particularly first home buyers, are having in finding somewhere to live.

“While the State Government’s latest housing tax – a 1.75 per cent levy on new homes in developments over three houses – does not apply to Gippsland, it is the latest in a series of taxes that have only increased price pressure.

“The Andrews Labor Government has introduced or increased 41 new taxes since coming into government in 2014 and 21 of those have been property taxes.

“The property industry estimates that 42 per cent of the cost of a new home is in government taxes and charges and this is only getting worse under Labor.

“I’ve had people contact me across Gippsland South about their concerns in finding a home they can afford. This has been exacerbated by the pandemic and we don’t need more taxes to make it even worse.

Mr O’Brien said while increased property values were good for those already in the market it was making life difficult for first home buyers.

“The booming local housing market makes it difficult for those trying to buy their first home, renters in the private market and flows through to many people seeking public housing. I’m hearing from many people struggling to manage while on the wait-list for social housing.

“It beggars belief that in this context that the Labor Party thinks adding new taxes is a good idea, when those taxes will simply be passed through to home buyers.

“Previous reforms such as new tenancy laws have seen many investors exit the housing market reducing the available rental stock, while materials shortages, exacerbated by Labor’s plans to end native timber harvesting, are only adding more pressure to house prices.

“The Nationals have a positive plan to fast-track 50,000 housing lots across regional Victoria, while Labor’s only plan is for more taxes.”