Housing shortage is starting to bite 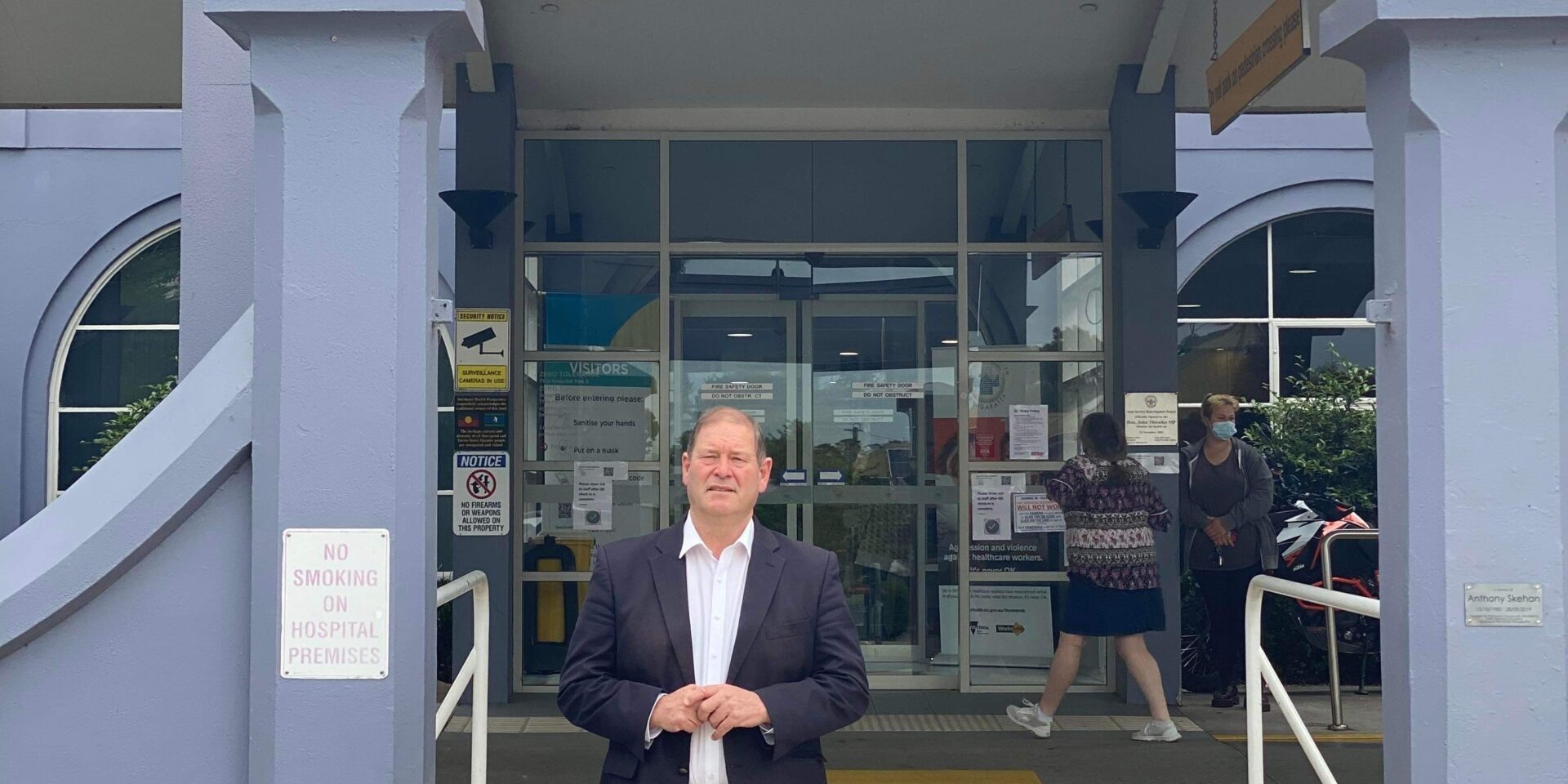 Nationals Member for Ovens Valley Tim McCurdy welcomes new doctors to Wangaratta but stresses the housing shortages across regional Victoria make it more difficult for them to stay.

“In regional areas such as Wangaratta and across the Ovens Valley, houses and rentals are few and far between,” Mr McCurdy said.

“I was recently contacted by a Melbourne doctor seeking to relocate who explained that he was ‘geographically tied’ to attend a school with no before or after school childcare. This doctor is now feeling uncomfortable about relocating without childcare confirmed.

“The doctor explained he is a full-time worker in the health industry who applied to the Department of Education for an exemption to change to a school where before and after school childcare is available, however this request was denied,” Mr McCurdy said.

“It is one thing to promise regional towns better access to health services and growth through allocating new health workers and doctors to our regional towns, but it is another thing to not allow these essential workers the chance to establish a family life and call Wangaratta home,” he said.

“The Victorian Government simply does not understand our needs and challenges, and after the debacles we have seen during Covid, it is time for the Governments works with the community rather than arguing its “we know best” argument. This is very frustrating for our communities,” Mr McCurdy said.

“The Victorian Government must address the housing crisis in all of our country towns,” he said.