Have your say on restoring Victoria’s iconic CFA 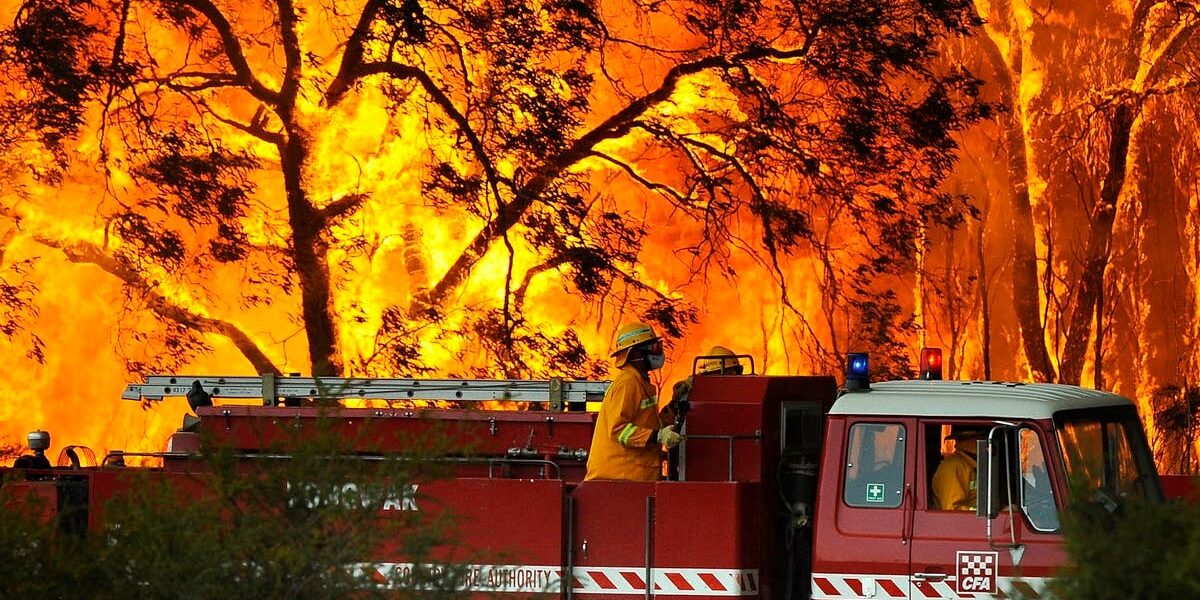 Local MP and Deputy Leader of The Nationals Steph Ryan is urging residents across the electorate to share their ideas for the future of the Country Fire Authority (CFA) to rebuild and restore it as an independent, volunteer-based, autonomous fire service.

“Volunteers are gutted by Labor’s betrayal.

“I want all our local volunteers to know they have The Nationals’ full support.

“The CFA is an iconic and trusted part of regional communities and The Nationals will make restoring its independence a priority,” Ms Ryan said.

Leader of The Nationals Peter Walsh added that further reform of the CFA Act would see all CFA Board members required to sign up to, and be bound by, the Volunteer Charter.

“CFA volunteers selflessly serve our country communities when we need it most, but they’ve been silenced by Labor during its destructive campaign to destroy the CFA,” Mr Walsh said.

“If The Nationals are elected to government in 2022, we’ll work with Volunteer Fire Brigades Victoria (VFBV) and CFA brigades across the state to restore and rebuild the CFA to fix the damage done by Daniel Andrews.

“Within the first 100 days of government, we’ll introduce legislation to restore the independence of the CFA by giving it the power to select, recruit and manage its own staff who wear the CFA uniform – not the uniform of FRV.”

An independent Commissioner for Emergency Services Volunteers will also be appointed with the power to investigate issues raised by volunteers and to arbitrate outcomes.

Community members can share ideas to rebuild and restore our CFA at www.yoursayonthecfa.com.au.