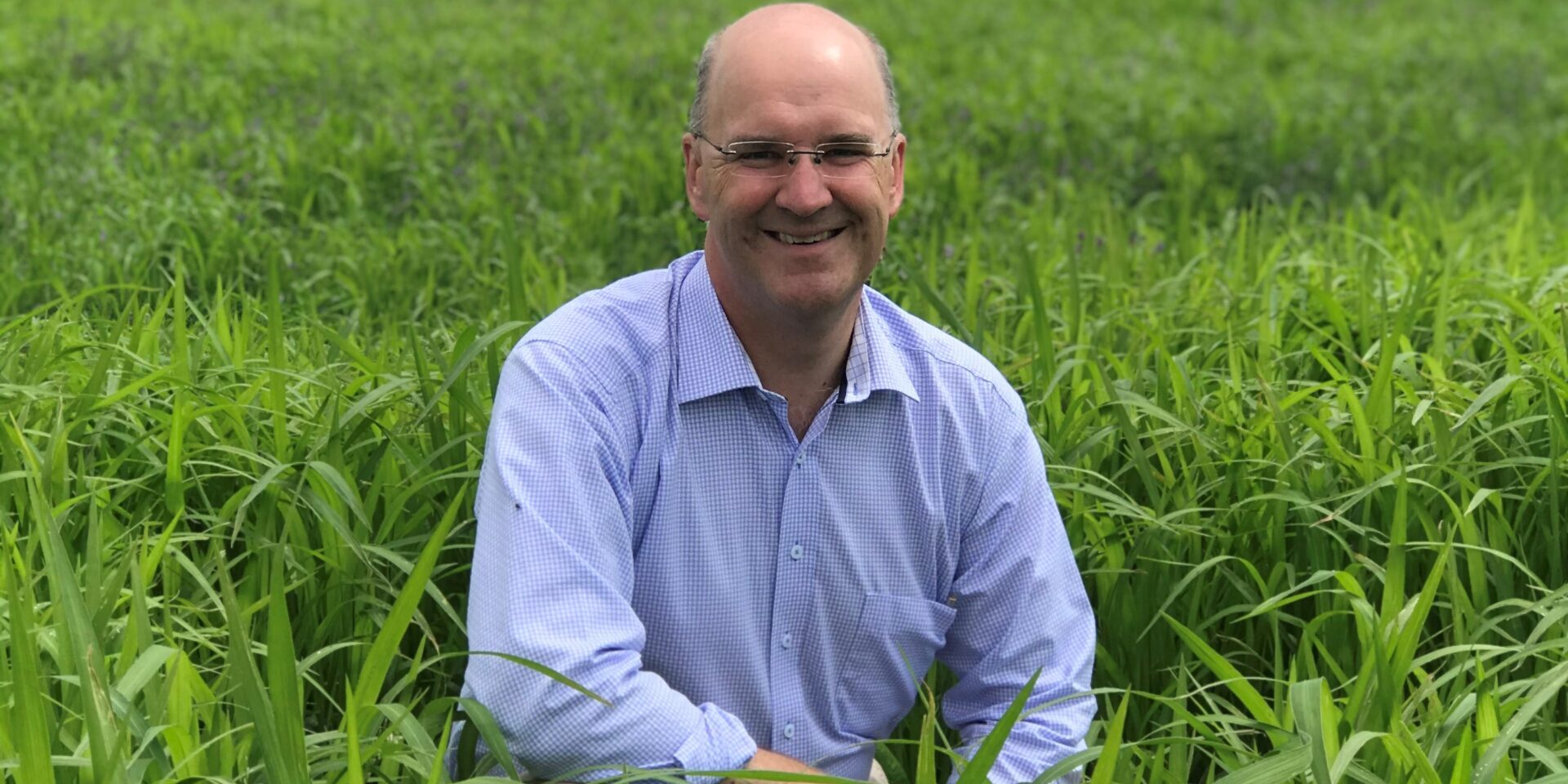 The Nationals Member for Gippsland South, Danny O’Brien says it’s a victory for local irrigators and the environment that unallocated water in the Latrobe system will be shared out.

Mr O’Brien was commenting after the release of the Central and Gippsland Region Sustainable Water Strategy which indicated that 16,000 megalitres of water that was set aside for a power station that was never built will be allocated to the environment, Traditional Owners and irrigators.

However, Mr O’Brien said it is extremely unclear how this entitlement will be shared with some indications in the report suggesting most of it will go to the environment.

“While it is clear that we need to ensure continued flows down the Latrobe and through the Gippsland Lakes, this unused water could be put to productive use creating jobs and economic development in Gippsland.

“I have been campaigning for some time along with groups such as Latrobe River Irrigators to ensure that some of this water is allocated to irrigators who will develop new industries and create new jobs to help our region transition as the traditional energy sector winds down.

“I am concerned that other parts of the Sustainable Water Strategy suggest at least 7.3 gigalitres will go to the environment and as much as 15 in total, leaving very little for irrigators and Traditional Owners.

“The Government needs to clarify what its intentions are because it seems to be utilising this unallocated water, known as the Loy Yang 3/4 Bench, as somewhat of a magic pudding.”

Mr O’Brien said he was also disappointed that the strategy seems to push further irrigation development off to further studies.

“The report highlights the opportunities that have been developed along the Latrobe and the Avon rivers where good irrigation development could occur.

“Southern Rural Water and local irrigators have already done a lot of work on the demand and physical potential for expanding irrigation in these areas and it’s clear that it will be feasible.

“It is disappointing that the Government has suggested further work needs to be done, which only indicates that it wants to push this off well into the future.

“We have an opportunity to help the region transition with long-term permanent sustainable agriculture jobs and this opportunity shouldn’t be missed.”

Mr O’Brien said he will continue to work with the government and local farmers to ensure that the use of water for productive agriculture is maximised.