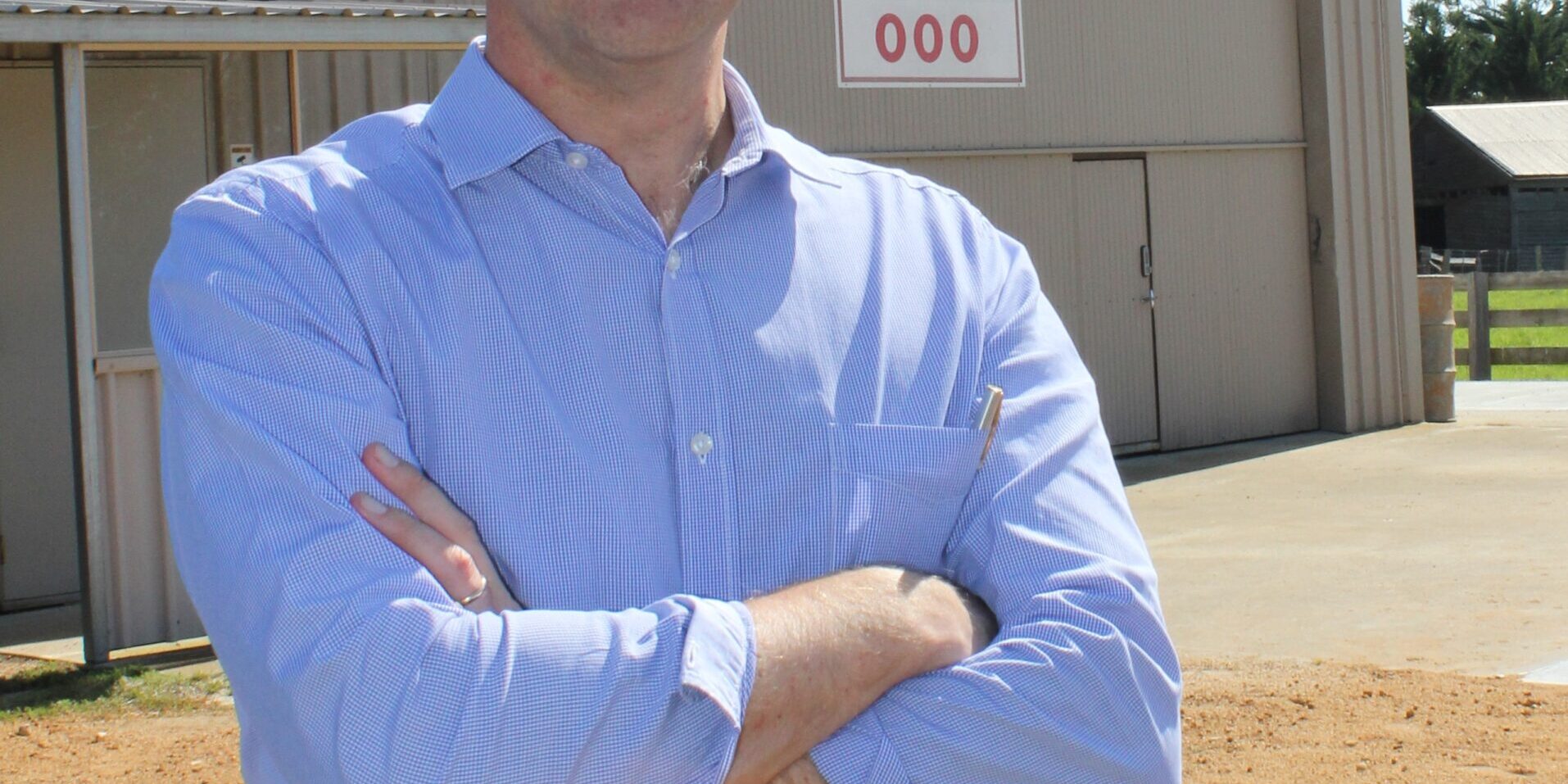 The Andrews Labor Government has been called on in State Parliament to deliver for Gippsland through its recent commitment to fund upgrades of CFA fire stations.

The Nationals Member for Gippsland South, Danny O’Brien has again asked the government to fund new stations at Foster, Yarram and Mirboo North.

Mr O’Brien has been campaigning on these stations for over five years, but not a single cent has been delivered by the government to rebuild or upgrade any of these stations.

“All three of these communities have been in dire need of new stations for a number of years now,” Mr O’Brien said.

“The stations at all three towns are small, old, out-dated and insufficient for modern needs and indeed they are unsafe.

“On some of them there are chips out of the bricks on the side where the door is because it is so narrow for fire trucks to get in and out.

“Foster has been denied the ability to get a new truck because their station simply will not accommodate the more modern vehicles and at all stations there is an OHS issue because there is little space for volunteers to get changed between the walls and the trucks at the time of call outs.”

Mr O’Brien said he had now raised this issue with three different Emergency Services Ministers, none of whom had provided any funding.

“Last month the government announced a $2.7 billion works program and included in that was a commitment to $100 million for “critical upgrades of CFA and SES stations”.

“We’ve heard nothing since and I want to ensure the Minister is aware that Yarram, Foster and Mirboo North are ready to go and should be funded as soon as possible.

“I believe that land has been identified for both Yarram and Mirboo North and there is an option at Foster so now is the time to strike.

“The Nationals in 2018 made a commitment totalling $7.2 million to rebuild all three stations. It’s time the government matched that commitment and delivered decent services for these towns and our hard-working CFA volunteers.”