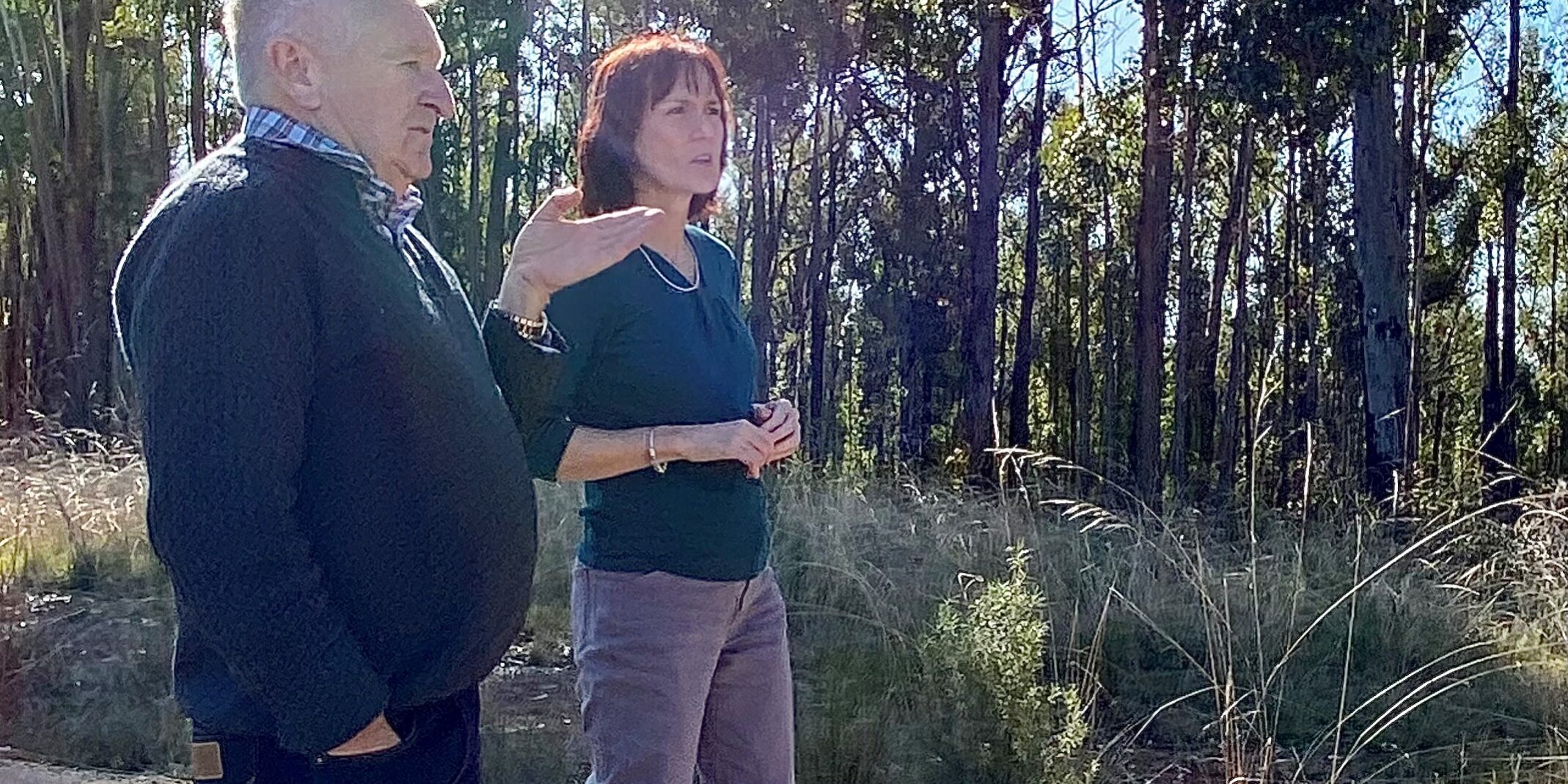 The arrival of varroa mite in Australia is causing concern for apiarists, Gippsland honey producers and Victoria’s horticulture industry.

Australia was free of varroa mite until last month when its presence was detected on the New South Wales coast.

“Varroa mite has the potential to have a catastrophic impact on Gippsland’s honeybee populations and our industries that rely on crop pollination to thrive,” Ms Bath said.

“While Victoria runs its own sentinel hive program and works with bee keepers to monitor for diseases, the industry needs every weapon in the toolkit deployed to limit the spread of the Varroa Destructor.

“Left untreated for varroa mite, a honeybee colony will most likely die – even with treatment numbers will be reduced and a colony’s ability to pollinate will be negatively affected.”

The economic value from the contribution of honeybees in crop production is valued at more than $14 billion nationally and $6 billion for Victoria.

Ms Bath is calling on the Andrews Government to expand its bee biosecurity programs to better protect the state’s honeybees and horticulture industry.

The Project enables real time screening of hives and may assist in the protection of Victorian honeybee colonies.

“The pollination of crops and fruit trees in our agriculture industry as well as home-based fruit and vegetable growers is likely to be compromised the varroa mite,” Ms Bath said.

“Given the importance of Victoria’s agriculture industry, the Andrews Government must expand bee biosecurity programs to better protect honeybee colonies and pollination needed for horticulture.”