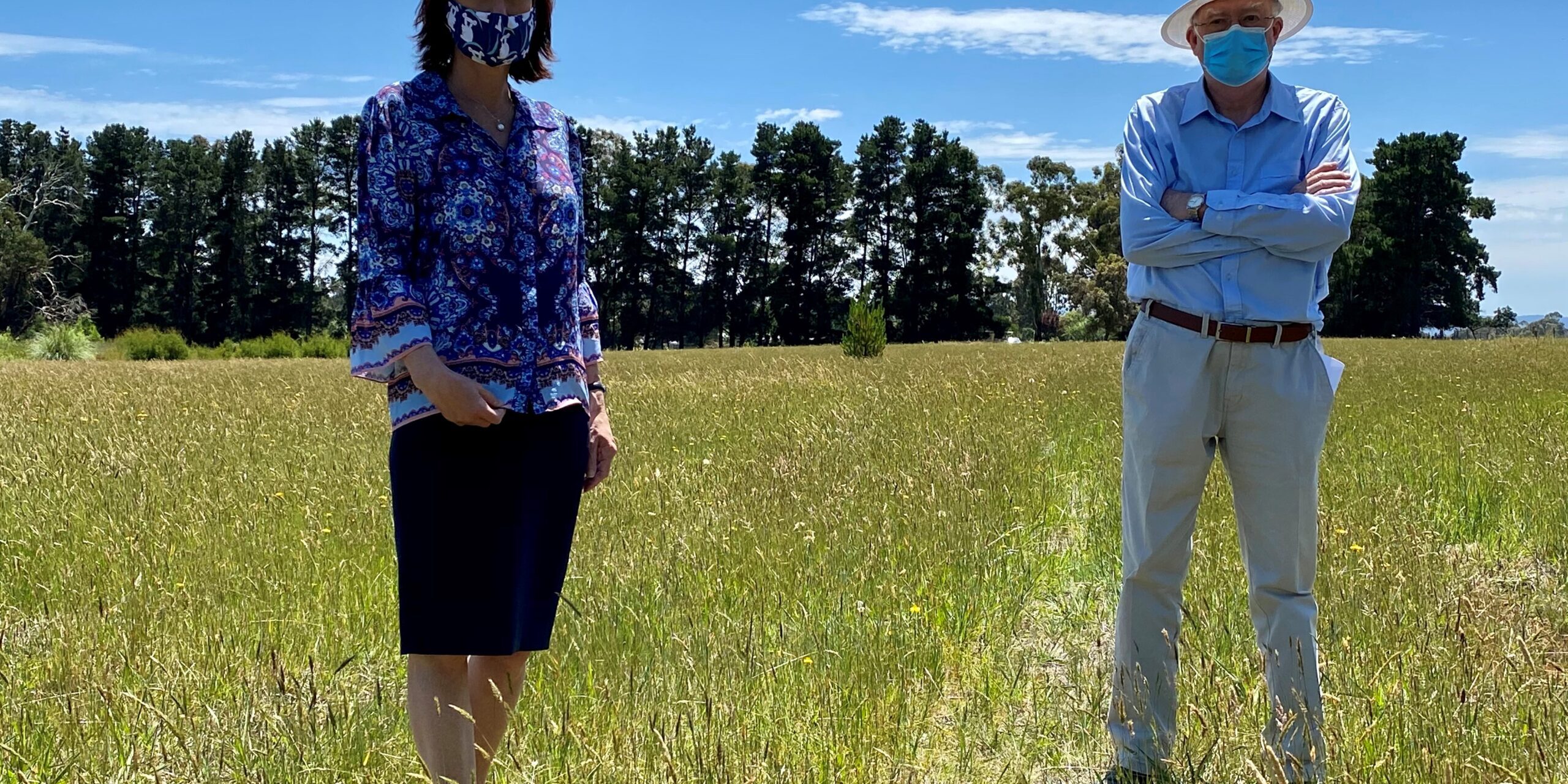 Gippsland families suffering through the scourge of drug addiction are being forced to wait for drug rehabilitation services due to ongoing delays by the Andrews Labor Government.

The Andrews Labor Government promised in the budget 2017/2018 to provide funding for new youth drug rehabilitation services, but it has broken that promise and three years down the track and the Latrobe Valley facility hasn’t even started.

Gippsland Nationals MP’s are holding the state government to account for its failed commitments.

The Nationals Member for Eastern Victoria Region, Melina Bath raised Labor’s broken promise to deliver a youth Drug Rehabilitation Centre in State Parliament last week seeking a timeline for when the community can expect the drug rehabilitation facility to be open, ready to support clients.

“We know that ICE and other drugs are a blight on our community, and we need adequate rehabilitation beds and support services to help people break the cycle of addiction,” said Ms Bath.

“That’s why we supported the state government’s commitment going back three years to build a new drug rehabilitation facility in Latrobe Valley, but nothing has actually been concluded.

“In March last year, the local Labor upper house member announced a site and in the following September an operator for the youth rehabilitation facility was appointed, but still no work has been done.

“Local families and those struggling with drug addiction deserve better than this bureaucratic go slow form the Andrews Labor Government.”

The Nationals Member for Gippsland South, Danny O’Brien said the Andrews Labor Government was big at making announcements, but poor when it comes to follow through.

“It’s extraordinary that we are three and half years since the budget announcement of a new youth drug facility for Gippsland and yet nothing has commenced on the site in Traralgon.

“By contrast the Hope Restart Centre at Bairnsdale was funded in 2018 and is now open for business and supporting clients.

“This shows that the Andrews Labor Government is heavy on bureaucracy, but light on delivery for people in need.

Ahead of the 2018 state election, The Nationals committed to an all ages drug rehabilitation facility in Latrobe Valley with a $7 million dollar commitment in addition to other facilities around the state.