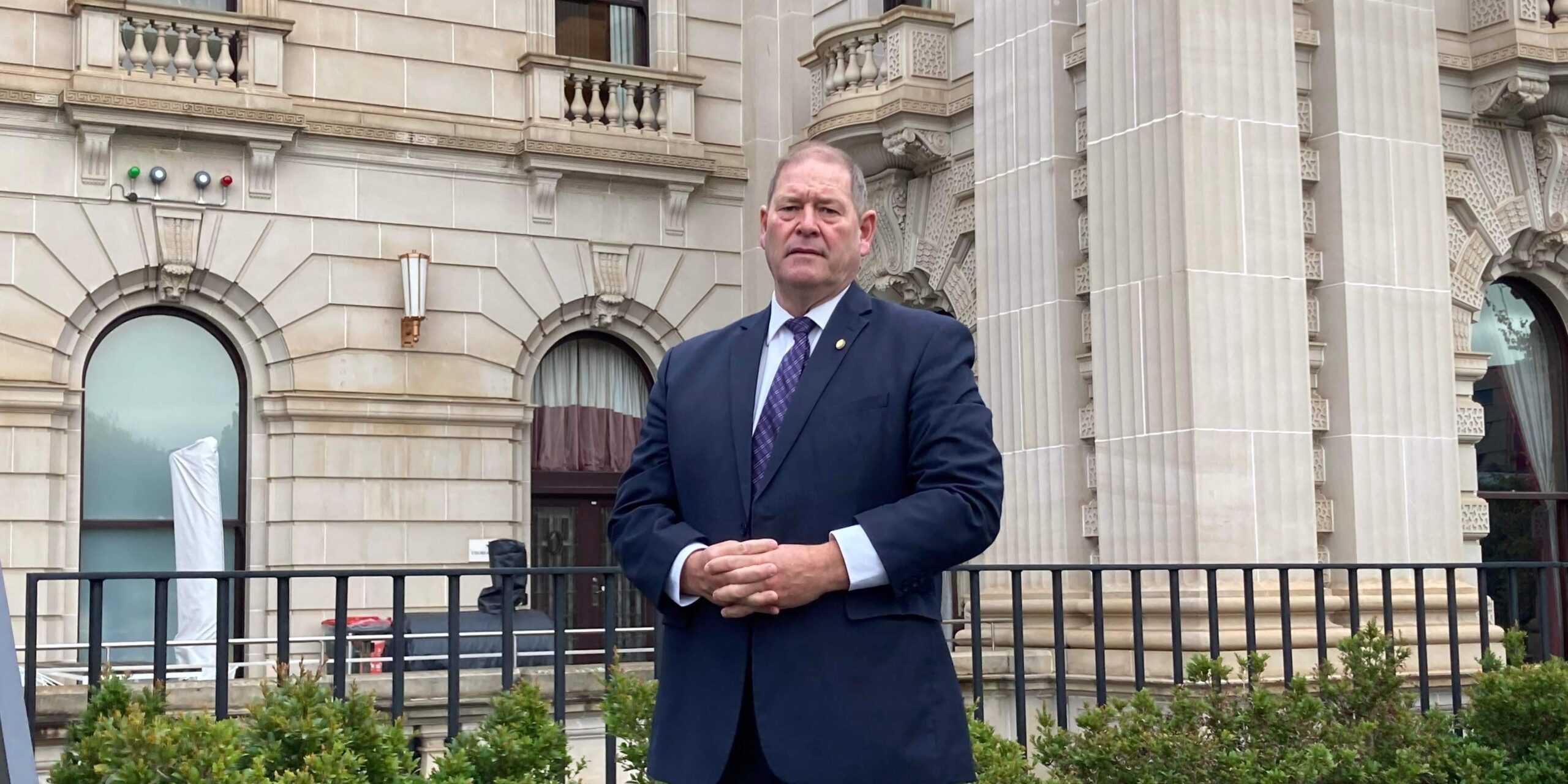 Nationals Member for Ovens Valley Tim McCurdy spoke again in Parliament calling for the Minister for Innovation, Medical Research and the Economy to immediately reinstate the funding for Wangaratta Digital Hub.

In Parliament Mr McCurdy said, “The Women’s Health Goulburn North East has recently written to me requesting that funding be reinstated after the end of this financial year.

“Women’s Health Goulburn North East is a proud organisation, and during the pandemic they supported men and women to better survive in the digital world. Whether it be helping with a toy library or assisting a 92-year old wanting to sync their electronic devices, the uptake of technology and the need for the hub is incredibly important.”

He continued, “But now as we move into another financial year the Wangaratta Digital Hub has been cast aside as the big build goes on in Melbourne.

“I ask the Minister to stand up for her portfolio and assist the people who really need support. We do not want to see further evidence of digital poverty in our regional areas, but these cuts will do just that.”

Mr McCurdy concluded, “Again, the action I seek is that the Minister restore the funding so that the Women’s Health Goulburn North East can continue their great work.”

Mr McCurdy notes the ongoing negotiations by the Victorian Government and is hopeful that funding for the Digital Hub will be supported.