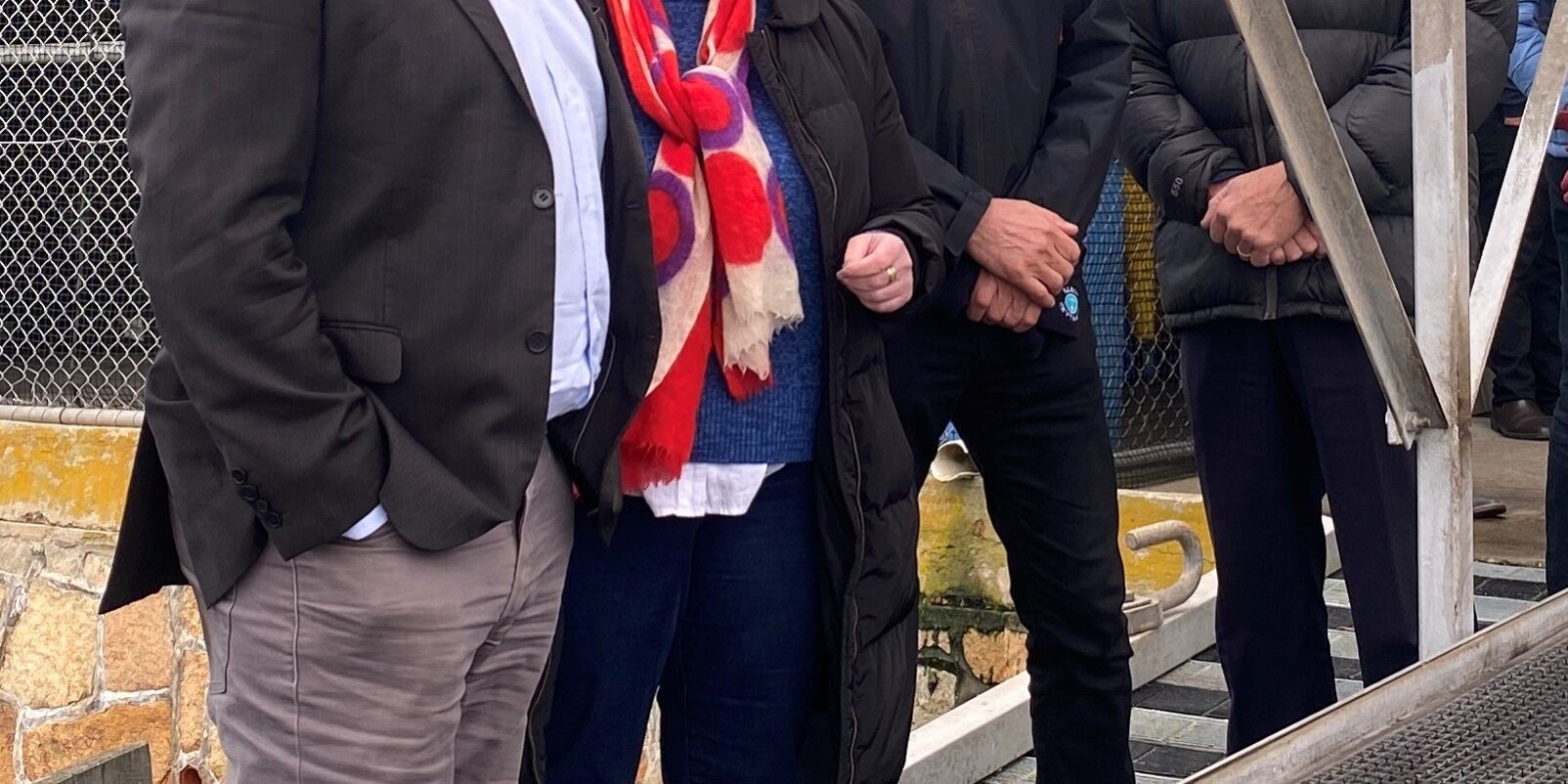 Gippsland East Nationals MP, Tim Bull, is delighted $687,000 in State funds have been allocated to Gippsland Ports to replace its jetty at the Lakes Entrance Fishermen’s Co-Operative.

“Having raised the matter on several occasions in Parliament and explained the importance of these Ports facilities to the local fishing fleet, this is terrific news.

“The harsh reality is that if you don’t have unloading facilities, the whole operation cannot function and the current ones are at the point of collapsing,” said Mr Bull.

Gippsland Ports, which owns the jetties that are leased to the Co-operative, is contributing $270,000 to the project.

“Last week I was pleased to have the Minister for Fishing and Boating, Melissa Horne, join myself and representatives of Gippsland Ports, the Co-operative and Shire, to receive an on-site briefing of the works to be carried out.

“Once this is completed, we can then start work on further improvements to the fish unloading area.”

Mr Bull said was also pleased that work on the new on-water café, to be located on the Co-operative grounds, was imminent.

“Since raising this proposition with the Co-operative board several years ago, I think it will become one of the great attractions of Lakes Entrance when completed and I am very keen to see this idea come to fruition.

“It was born out of discussions I had with the board about generating another source of income to sustain the co-operative’s viability, which is so important to the Lakes Entrance economy.

“There have been a few hold ups along the way, but I think we are finally getting close,” he said.