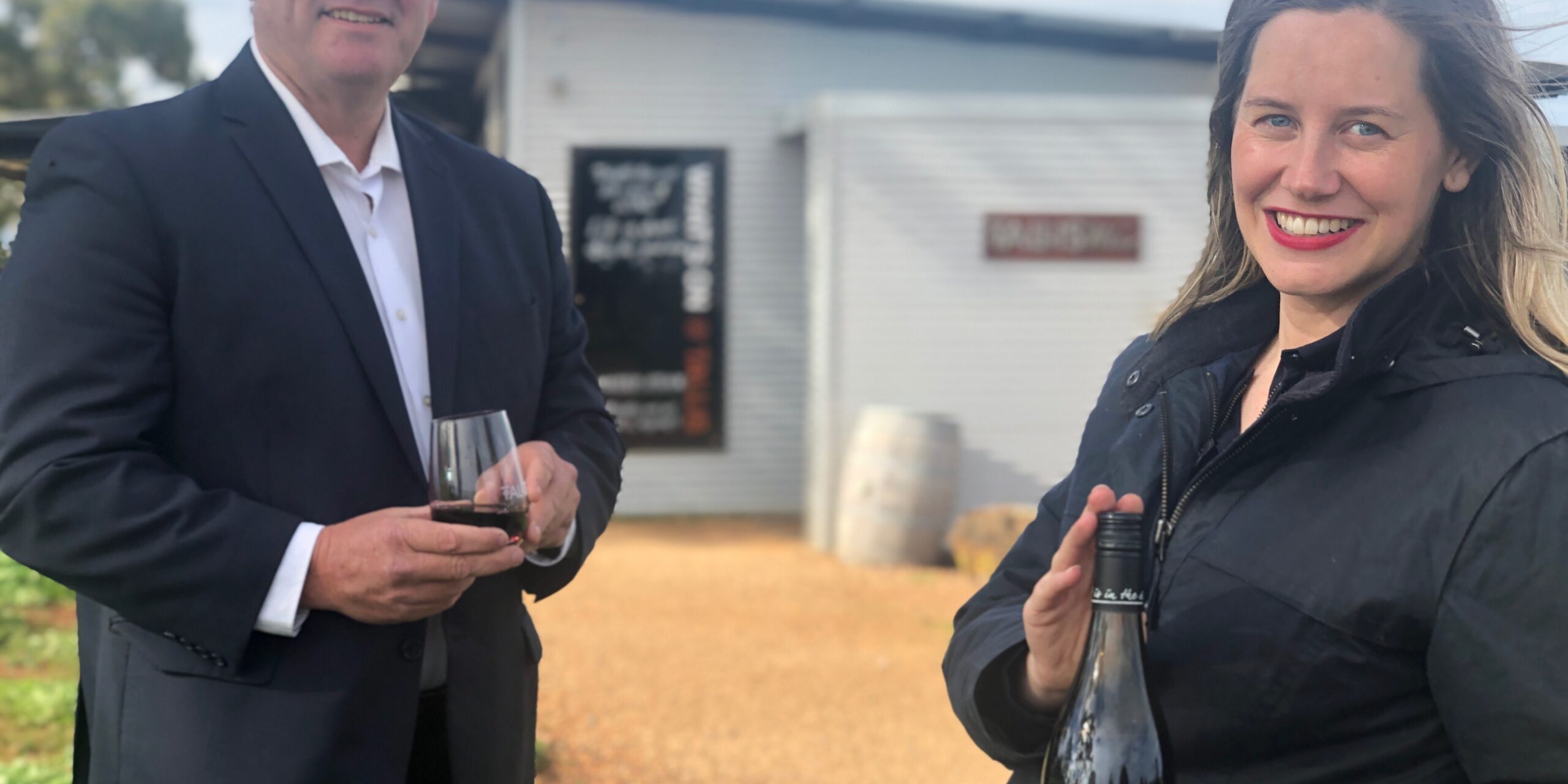 Wineries with cellar doors have been excluded from the third round of business assistance announced by the Andrews Labor Government.

The program, which promises support to hospitality and retailers, does not include wineries whose business relies heavily on cellar door sales.

Member for Euroa and deputy leader of The Nationals Steph Ryan has called on the Andrews Government to review the list of eligible businesses as a matter of urgency.

“Most wineries with cellar doors are family-run small businesses which have struggled through drought, fires and now government-imposed restrictions,” Ms Ryan said.

“The restrictions implemented as a consequence of the Andrews Government’s bungled hotel quarantine and its insufficient contact tracing caused tourism to fall off a cliff and forced these businesses to again close their doors, just as they were opening back up.

“It is particularly cruel that they now find out that the government has excluded them from accessing support.”

Ms Ryan has been contacted by a number of family wineries in the Euroa electorate who have been unable to access support beyond round one of the Business Support Fund grants.

Madeline Marson of Heathcote-based winery Vinea Marson said: “It is incongruous that wine businesses are not eligible in this round of support”.

“Many wine businesses operate like ours, from vine to glass, from primary production in the vineyard to the tasting and sales table at the cellar door.

“It appears that this hybrid and entirely legitimate business model has not been encapsulated by Business Victoria’s current list.

“We depend on retail in the form of our cellar door as well as trade with restaurants and retail which have been closed or significantly impacted in the second lockdown.”

Ms Marson estimates her cellar door business income has reduced by around 70 per cent this year.

“Grants under the Business Support Fund Round 3 would provide a vital injection of funds into small businesses struggling to remain afloat at this time,” Ms Ryan said.

“Regional businesses have proven resilient in the face of adversity, but the Andrews Government keeps putting roadblocks in front of them at a time when they can least afford it.”