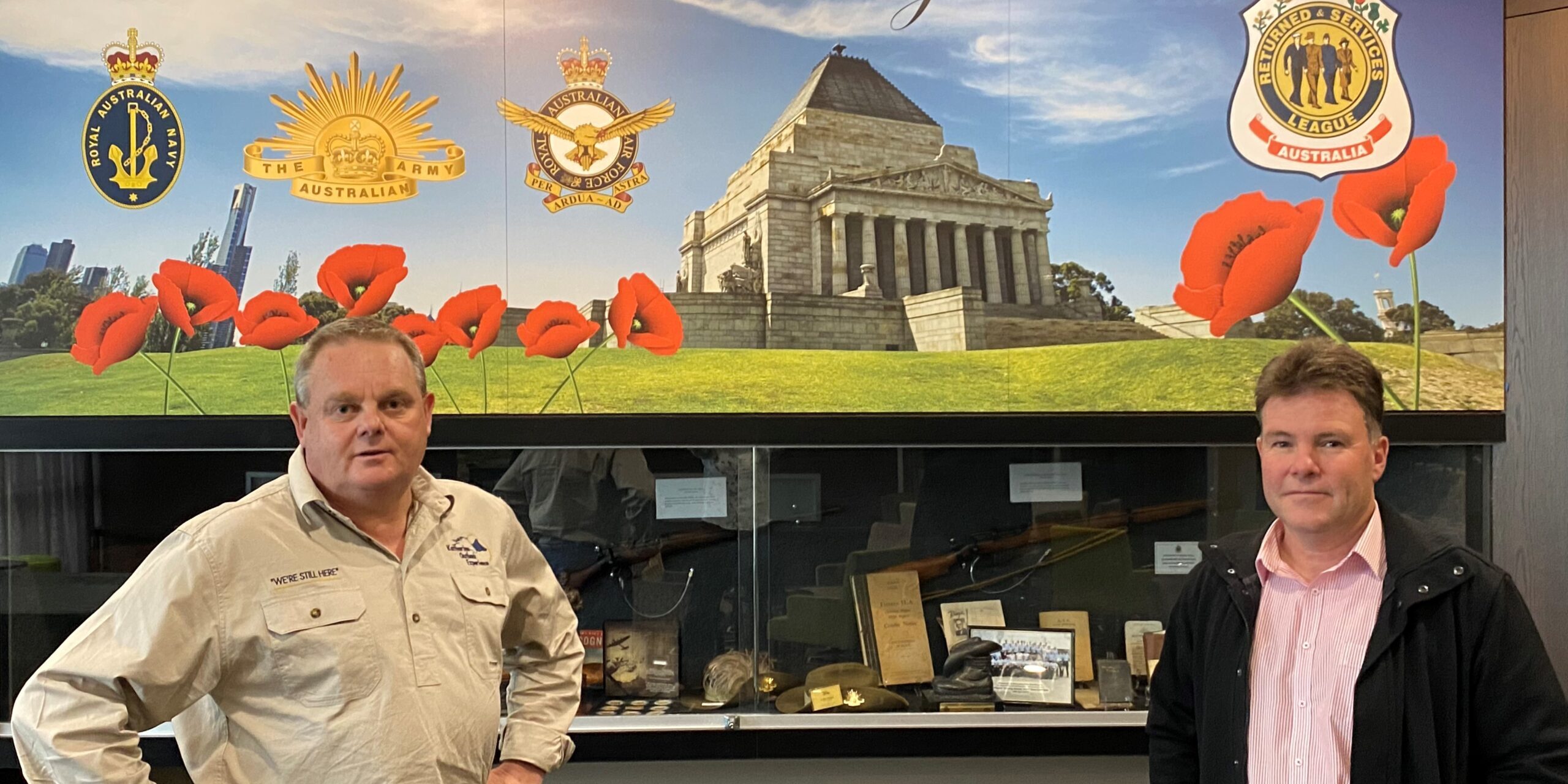 Speaking in Parliament last week, Mr Bull said only around 20% of businesses were qualifying for support as restrictions were simply too tight.

“For example, the smaller operators who aren’t registered for GST are excluded and the State Government has not given any explanation other than it will cost too much to include them.

“You can have a $3 billion cost over run on the metro tunnel, but can’t find a few million to support our smaller businesses.

“What they are in effect saying is we will shut you down, even though you are 300 kilometres from the nearest case, and we will exclude you from any compensation. It is just not fair,” said Mr Bull.

“The other issue is the new venue limits, which restrict the ability of pubs and clubs to operate.

“At present we have an indoor venue limit of 75, whereas in this stage of lockdown last time we had room limits of 50 provided you had the floorspace of one person per four square metres.

“For instance, this allowed 200 people into the Bairnsdale RSL as they had the floorspace. It worked well and no outbreaks occurred from this.

“However, now instead of room limits, we have a venue limit of 75 indoors. This is okay for cafés and restaurants, but not for our bigger pubs and clubs.

“To make matters worse, they are then excluded from supports because the government is saying they can open for business.

“It’s time to put back in place the restrictions that worked last time and allow these venues to open and people to get back to work,” he said.