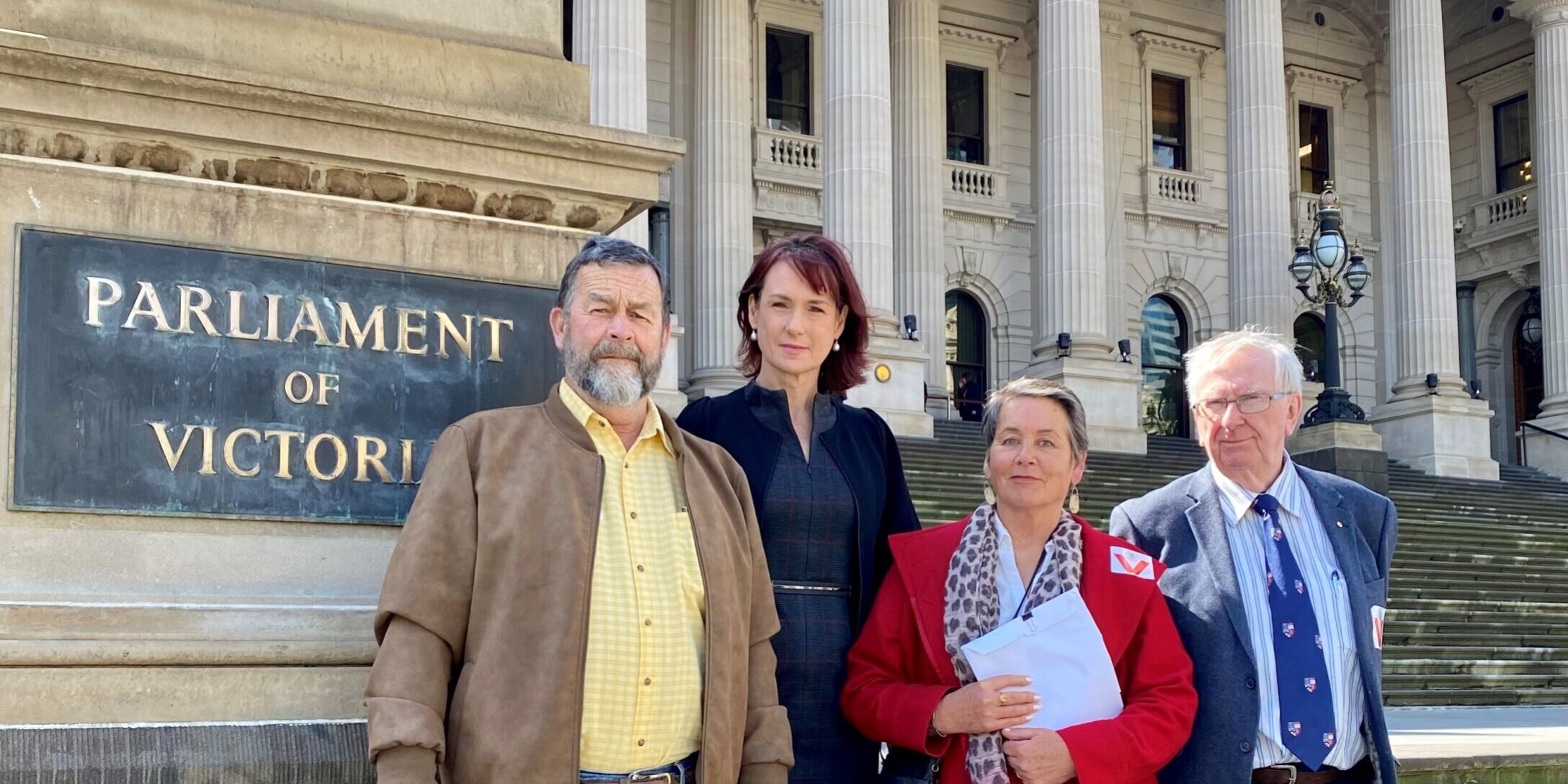 The Howitt Society’s e-petition calling for an increase in fuel reduction burning has been tabled in State Parliament.

It was sponsored by Shadow Assistant Minister for Public Land Use and The Nationals Member for Eastern Victoria Region, Melina Bath.

Consistent with the 2009 Bushfire Royal Commission recommendations the e-petition calls on the Andrews Government to increase the area of planned low intensity burns across Victoria’s forests.

Ms Bath said regional Victorians and many public land managers are fed up with the Andrews Government failure to meet its own low annual fuel reduction target.

“Victorian forests need to be actively managed utilising regular low intensity mosaic burns, which incorporate, where possible methods, practiced by Traditional Owners in the past.

“Bushfire mitigation through low intensity fire should be performed throughout the cooler months to remove excess undergrowth on the forest floor.

“The Howitt Society is correct in its assertion that fire is a natural phenomenon in Victoria, but catastrophic widespread bushfire over enormous areas of forest is not natural.”

Ms Bath said the Howitt Society is Victorian based with a membership consisting of experienced land and fire managers, scientists, foresters, anthropologists, historians – members have a wealth of knowledge about the bush and public land management.

“The Howitt Society’s petition sends a strong message to the Andrews Government that Labor’s poor record and inadequate approach to bushfire mitigation in Victoria must be overhauled.

“This educated and experienced group is justifiably disturbed that the Andrews Government has blatantly dismissed the Bushfire Royal Commission’s findings and moved to an ideologically flawed ‘hands-off’ approach in our state forests and national parks.

“As witnessed during the 2019-2020 summer bushfires which burnt out of control, aircraft and firefighting personnel become ineffective once the fires take hold, particularly in the terrain of East Gippsland and the Great Alpine National Park.

“We need to avoid mega bushfires that burn so intensely that nothing survives, and devastating damage is inflicted upon our ecosystems and wildlife.

“The Howitt Society and The Nationals are calling on the government to adopt the Bushfire Royal Commission’s recommendation to perform fuel reduction burns of a minimum five percent in appropriate forest systems.”