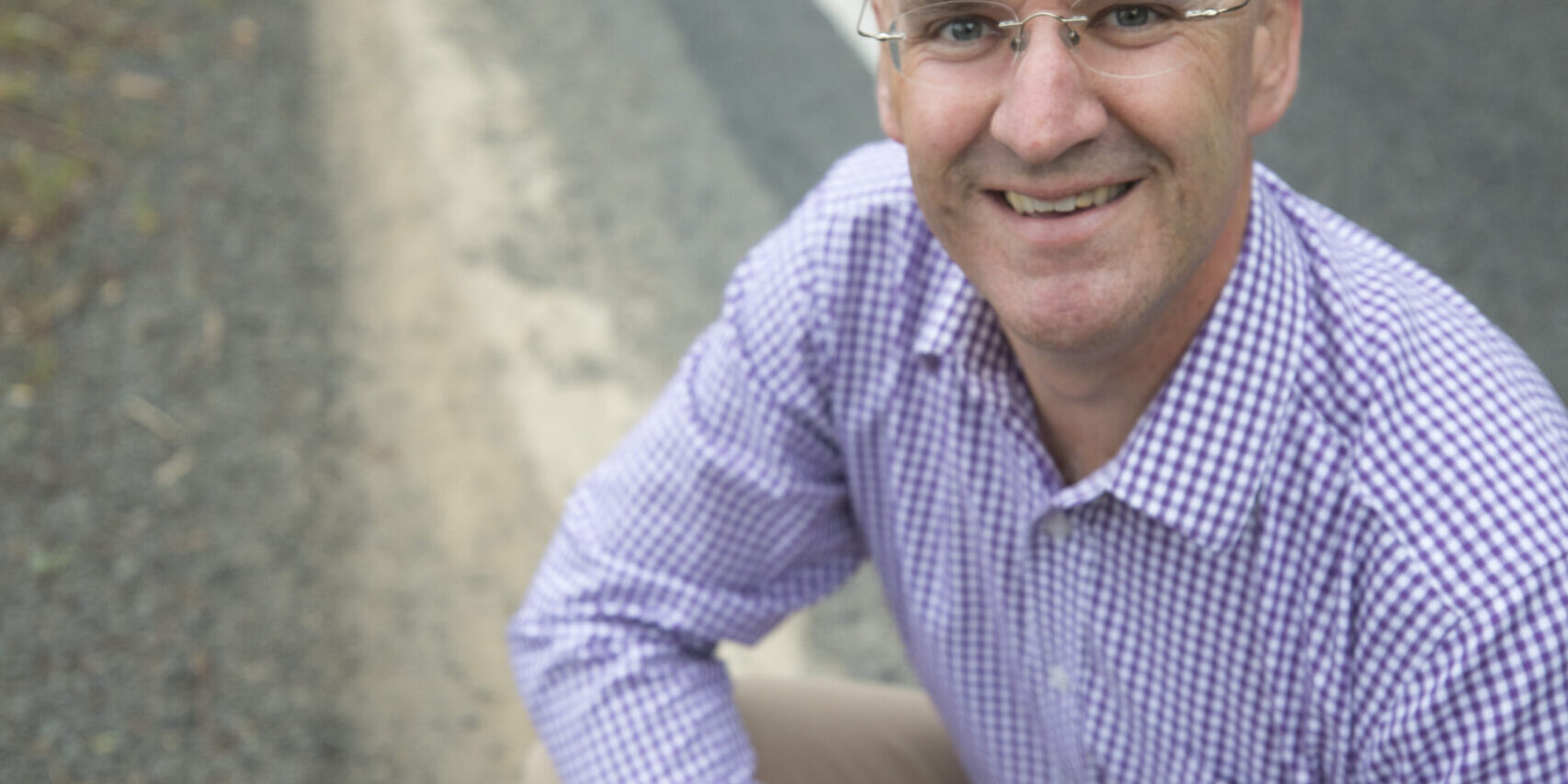 The Nationals Member for Gippsland South Danny O’Brien has welcomed a huge commitment from The Nationals to deliver a fair share of infrastructure funding for regional Victoria if elected in November.

The nation’s first Regional Infrastructure Guarantee will ensure that a massive 25 per cent of all new government capital investment is guaranteed for regional infrastructure for our first term of government.

“Gippslanders know full well that the current government thinks Victoria stops at Pakenham and we have seen billions of dollars spent in the city at the expense of important country projects,” Mr O’Brien said.

“We will guarantee that our infrastructure spend is equivalent to that of the population split between regional Victoria and Melbourne.

“This will ensure that Gippsland gets the schools, hospitals, roads and sporting facilities that we need.”

Mr O’Brien commissioned a Parliamentary Budget Officer (PBO) report into spending which found that on a per capita basis, metropolitan Victorians are receiving twice the amount of spending than country people.

“The independent PBO report show that asset investment per person is $15,000 for people in Melbourne and just $7,000 for country people for major projects of over $100 million or more.

“This reflects the massive amount of taxpayer dollars going into mega-projects in the city with very few of our needs being meet in regional Victoria.

“In Gippsland, this regional infrastructure guarantee will help us upgrade local roads, invest in schools and hospitals and make sure that our public transport is up to scratch.

“With the pandemic-induced migration of more and more people into regional Victoria, we need the infrastructure in place to ensure we can support that population growth as well catch up on decades of underinvestment in our regions.

“Labor’s Big Build has turned into the ‘big bill’ with $28 billion of cost overruns so far and counting. The Nationals and Liberals in government will ensure that regional Victoria gets its fair share.”